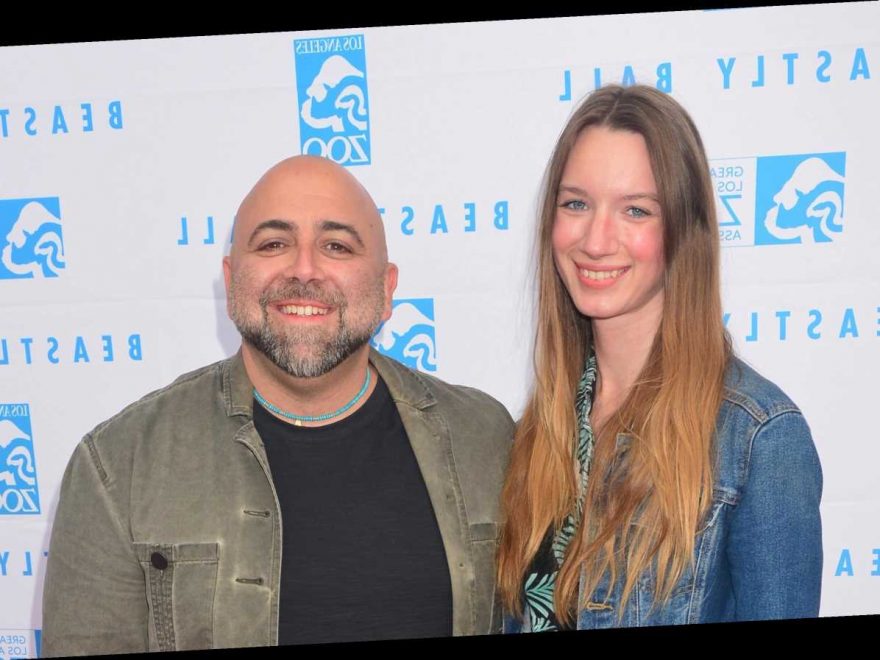 PASTRY chef Duff Goldman has baked cakes for the rich and famous, and is a familiar presence on cooking shows.

Meanwhile, Duff's wife Johnna Colbry had a different kind of bun in the oven – and the pair have now welcomed their first child together. 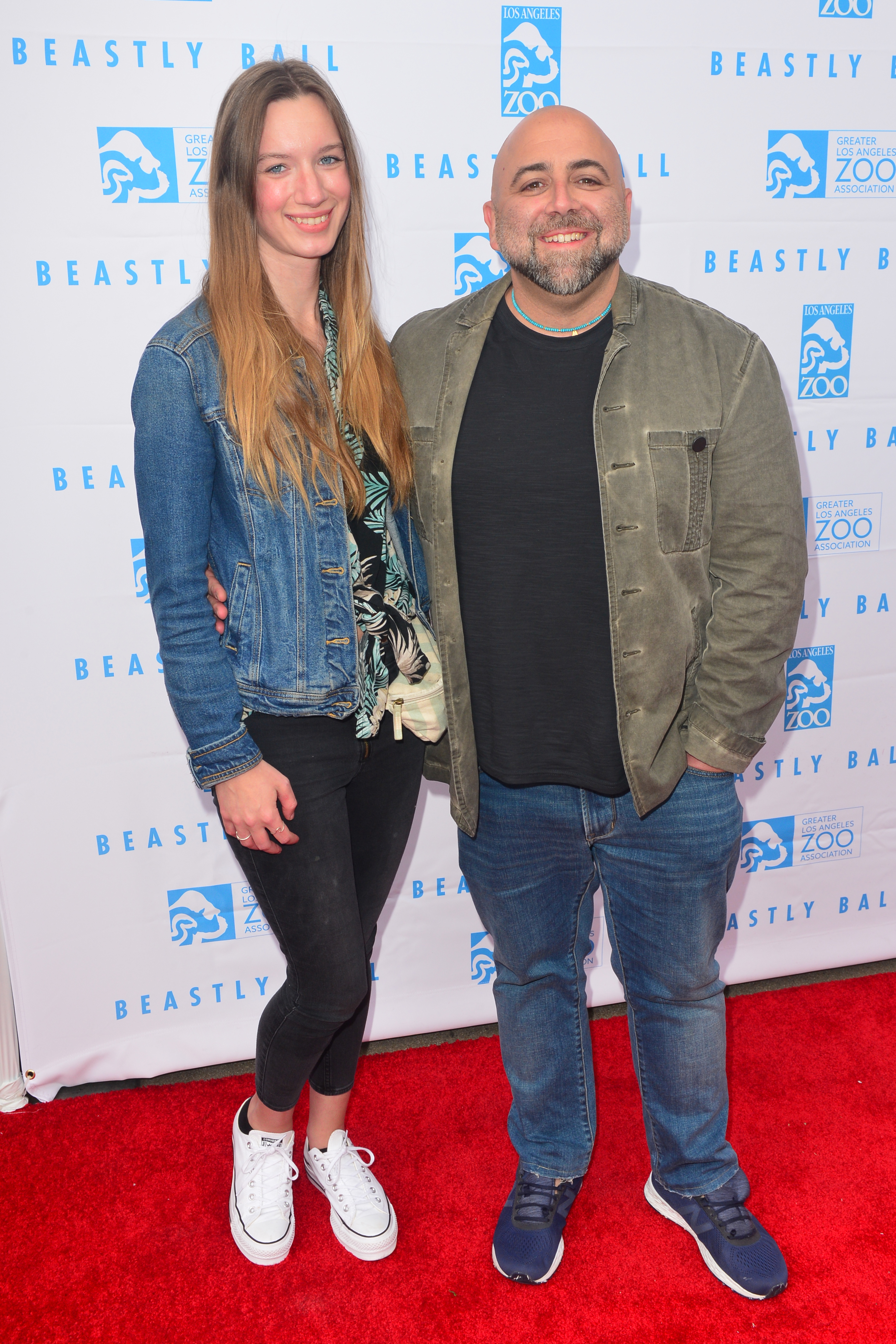 Johnna, born in 1993 is a California native.

In her Instagram bio, Johnna describes herself as a writer. She also sells handmade plant hangers on online marketplace Etsy.

Johnna was reportedly an assistant manager at sneaker company GREATS until January 2019 and has worked for clothing company, Roots.

Johnna and Duff's love story is a modern one. They first met on dating app Tinder back in 2016, and hit it off from there.

On her social media, Johnna has shared the delicious meals that her chef husband has cooked to satisfy her pregnancy cravings. 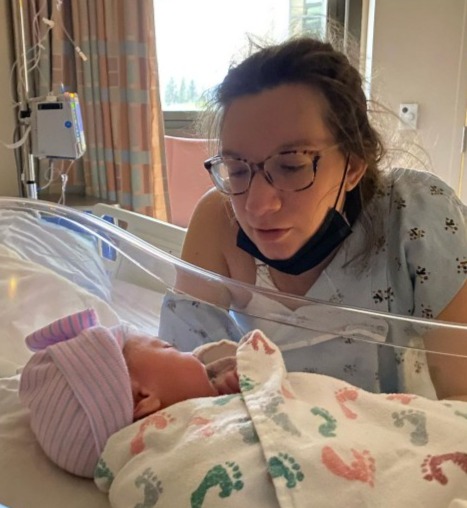 How long have they been married?

The couple tied the knot at the Natural History Museum in Los Angeles in January 2019, after dating for three years.

If you were wondering, the pair had an impressive five cakes at the reception – one of which was made entirely from meat.

Duff told People that he had a sudden revelation that he needed to propose to Johnna.

He said: “I was in the shower, I was shaving my head and it felt like a punch to my heart, 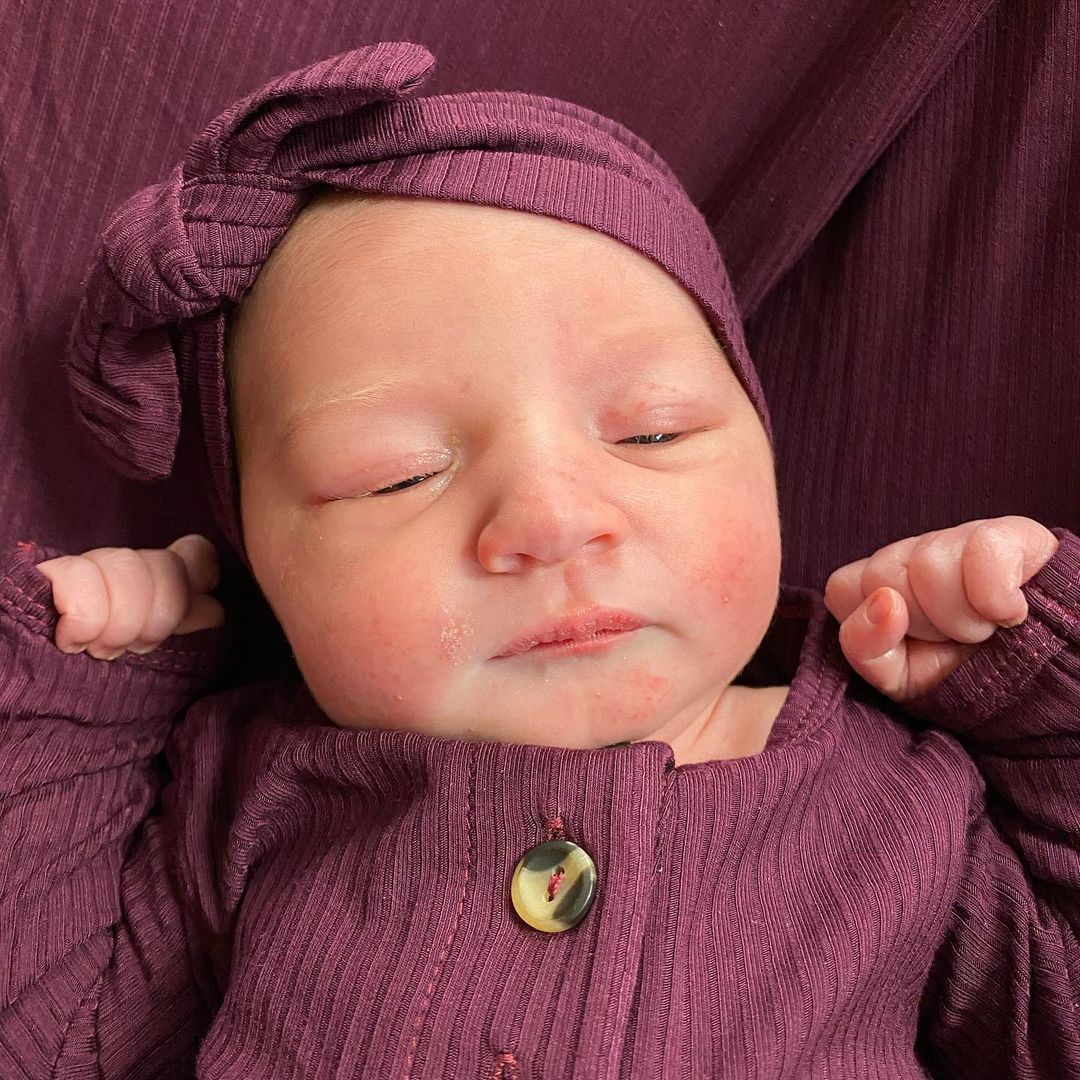 “It was just like, ‘Boom! You’re incredibly in love with this girl, you need to marry her.'”

His spontaneous decision meant that Duff hadn't even bought a ring prior to proposing, so he improvised with some butcher’s twine wrapped around her finger.

When did Johnna Colbry give birth?

Johnna gave birth to their daughter named Josephine on January 31, 2021.

Duff shared the exciting news with his Instagram followers.

He wrote: "I have no words to describe this blessing. @johnnapgoldman and I made a baby!

"Her name is Josephine and she is the most beautiful thing I’ve ever seen in the whole world,"

"Some friends have told me that the love I’ll experience when looking at my daughter will be different than anything I’ve ever experienced and they were totally right," he continued.