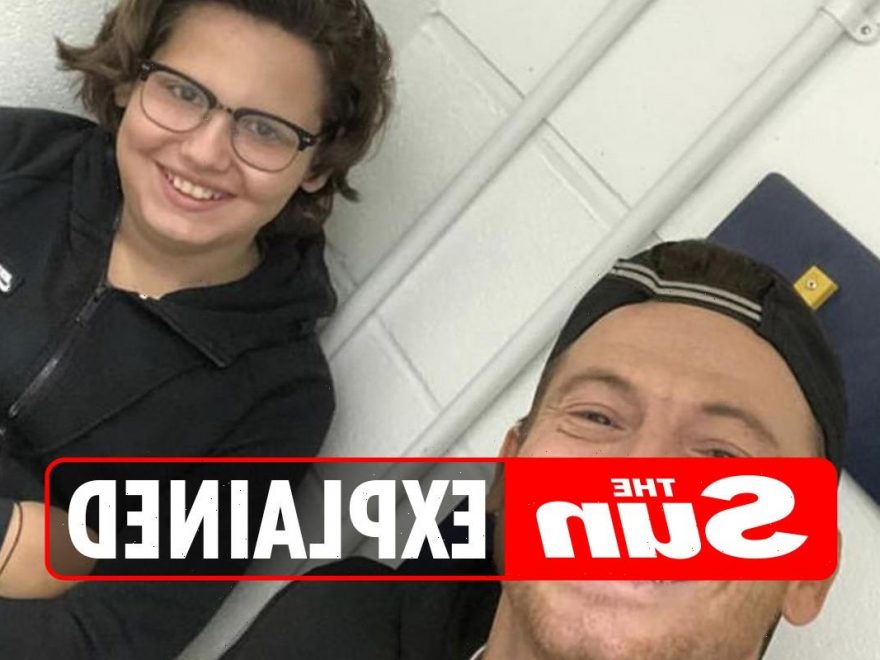 WITH a second baby with Stacey Solomon on the way, Joe Swash will soon welcome a new addition to his family.

Before welcoming Rex with the Loose Women star, the presenter tried his hand at fatherhood for the first time with his eldest son Harry. 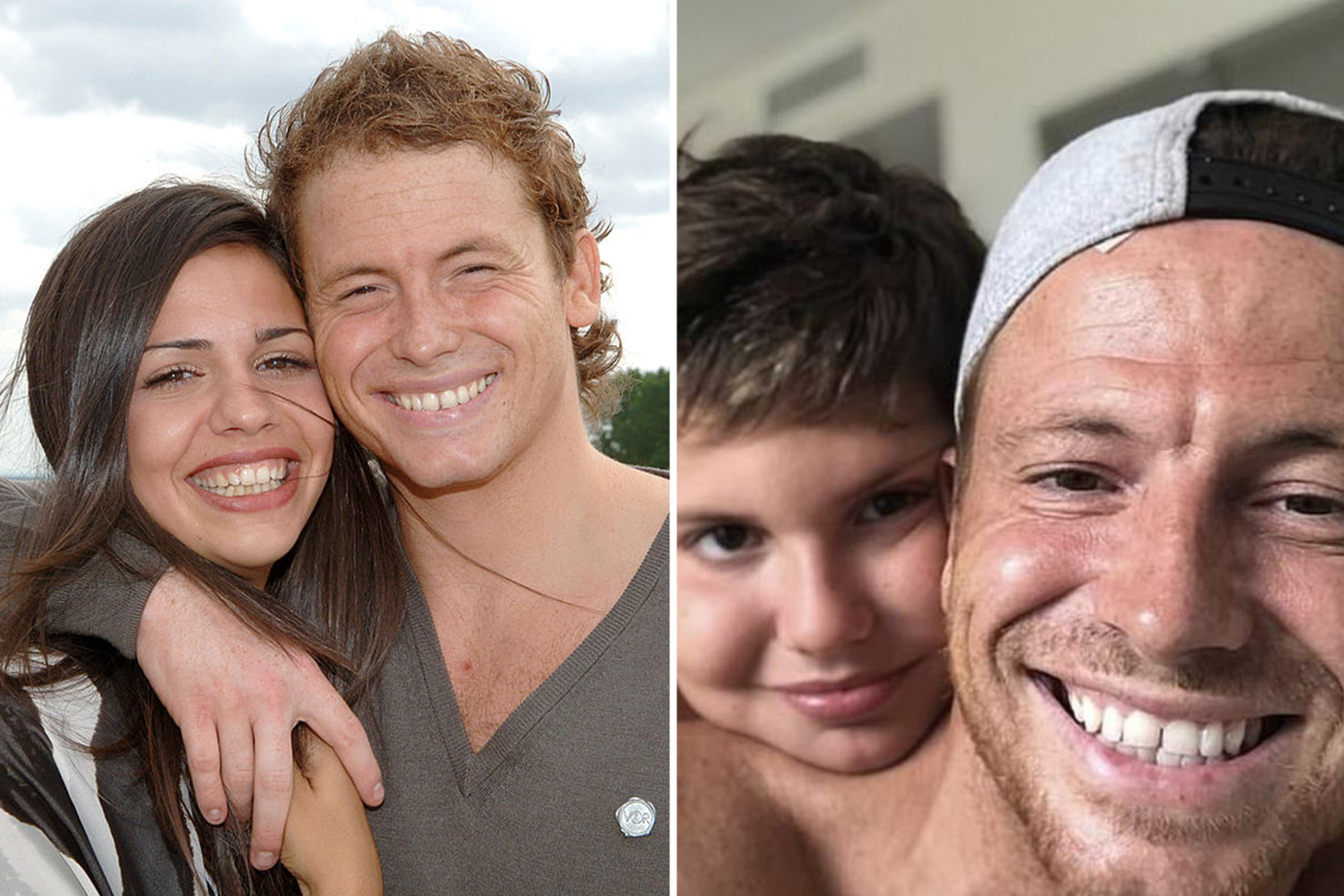 Harry was born on 16 June, 2007, to Joe and his then-fiancée Emma Sophocleous.

The couple separated less than a year later, in January 2008, after a three-year relationship.

On the contrary to his father, the 13-year-old rarely appears in the limelight with Joe only occasionally mentioning him in public.

Speaking on Dave Berry’s Dadpod in November, 2020, however, the former I’m A Celebrity star expressed his regrets at not being able to witness part of his eldest son’s childhood.

The young boy was at the core of a dispute between his parents, who were both fighting for his custody following their separation.

“With my first child, Harry, there was a period where mine and Harry’s mum’s relationship affected my relationship with him”, said the soapstar.

“I didn’t get to see him for a period of time, so I missed out on quite a lot.”

A court battle soon settled that both Joe and Emma could share Harry’s custody.

Since then, father and son are inseparable.

“He’s like my shadow, I love him, but there was a period where I just couldn’t see this happening in the future”, said Joe on the Dadpod. “I did miss out quite a lot of Hal growing up, as a baby.”

A doting dad, Joe shared a heartwarming snapshot of his eldest child on his Instagram account on 22 November, 2020, when the duo had gone fishing together.

How many children does Joe Swash have?

Following his breakup with Emma Sophocleous, Joe gave himself time before getting back to the dating scene.

In January, 2016, he made his relationship with Stacey Solomon official.

A love story he owes to the small screen : the couple first met on I’m A Celebrity.

Three years later, they announced they were expecting their first child.

A second son for Joe as Stacey gave birth to a boy named Rex in May, 2019.

The lovebirds have been engaged since December, 2020. 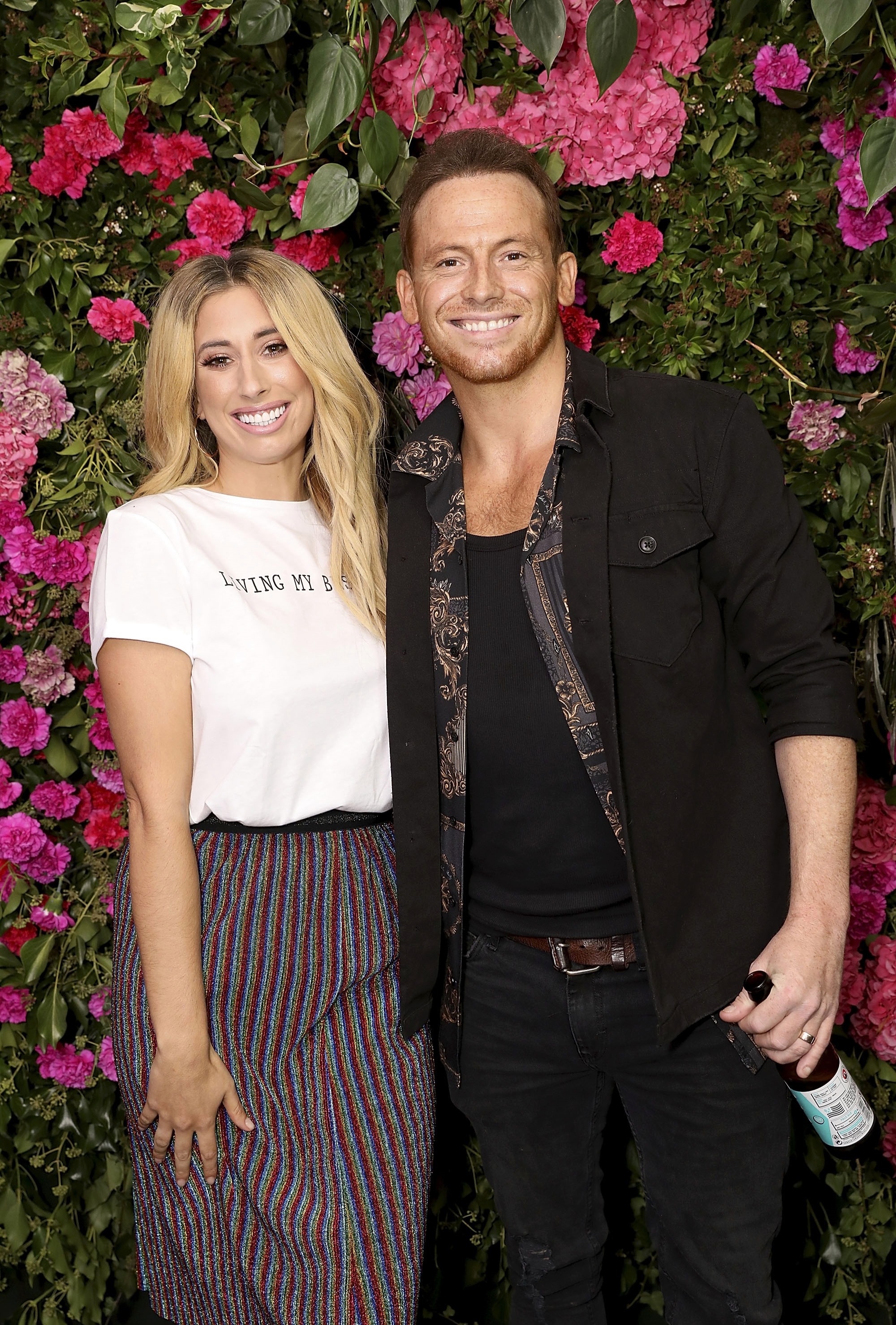 How many children do Stacey Solomon and Joe Swash have?

In total, and before the arrival of his third child, Joe is currently the father of two children.

Stacey, however, is going through her fourth pregnancy.

Before meeting Joe, the singer had her first child at the age of 17 with her then-boyfriend, Dean Cox. A little boy born in 2008 named Zachary.

Engaged to Aaron Barnham for a time until their split in 2014, she gave birth to a second child, a boy called Leighton.

Her Tudor-style home, that she lovingly dubs the Pickle Cottage, was transforming all her boys’ bedrooms.

But not without expressing scepticism about her children’s decorating choices.

“Got to let them express themselves I suppose, even if you aren’t too keen on the expression”, she said.