FROM an early age, Joey Essex has been able to count on the unwavering support of his nan.

This Morning viewers were left in tears on Wednesday, 2 June, as the TOWIE star opened up about his mother's suicide. 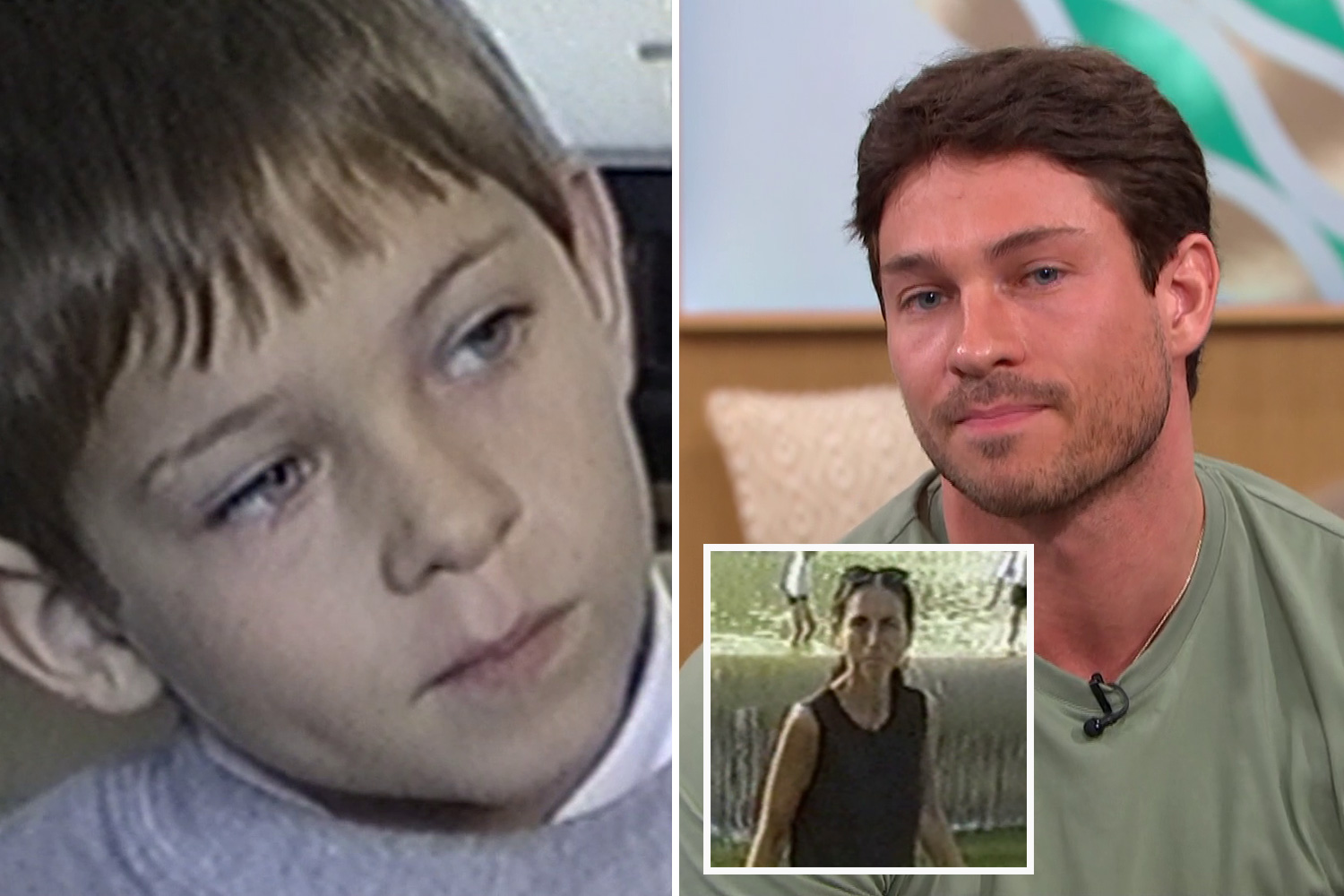 Through his mourning of his mother Tina, Joey Essex has received the support of Linda Sims, his maternal grandmother with whom he shares a close bond.

Who is Joey Essex's nan Linda?

Linda is best known for being a devoted grandmother to brother and sister duo, Joey and Frankie Essex.

But she has also been very present in her other grandchildren's lives.

Joey is a cousin to Chloe Sims, another TOWIE alum, as well as Frankie, Demi and Charlie. Linda has been celebrated on by her granddaughters on social media on numerous occasions.

Although active on Instagram and despite her grandchildren's fame, Linda remains very discreet. She currently resides in Chigwell, Essex, according to The Irish Mirror.

However, throughout her TV appearances, Linda has revealed she is proud of her grandchildren's antics. Speaking to The Sun about Joey in 2013, she said : "I must be the proudest grandmother in Britain at the moment. He is doing so brilliantly."

What has Joey Essex said about his nan?

Joey has been more subtle in honouring his nan. He does appear at her side in the new documentary Joey Essex : Grief and Me, which focuses on his recovery from the trauma following his mother's death.

Tina Sims committed suicide when her son was just 10 years old, leaving Joey and sister Frankie in the care of their father. "I remember the day when I got told my mum was gone", says Joey in the documentary, set to be aired on Thursday, 3 June, on BBC3 and BBC1.

"I remember my dad bending down and grabbing my head and telling me my mum was gone. I’ll never forget that. I remember it like it was yesterday", he says.

Speaking of his grief, Joey also states : "It’s been hard going through this whole process, but I feel a massive weight has lifted off my shoulders. I know I’ll never get over the trauma, but I’m just proud and glad I’ve started to face it." No doubt his close-knitted family and loving Nanny Linda help him all the way.