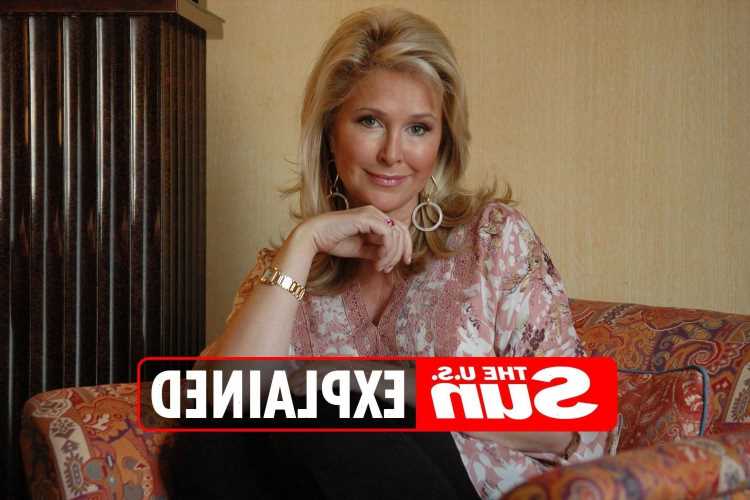 KATHY Hilton is Beverley Hills royalty thanks to her millions dollars in the bank, famous family and showbiz lifestyle.

So its not surprising that she is joining the cast of RHOBH for season 11. 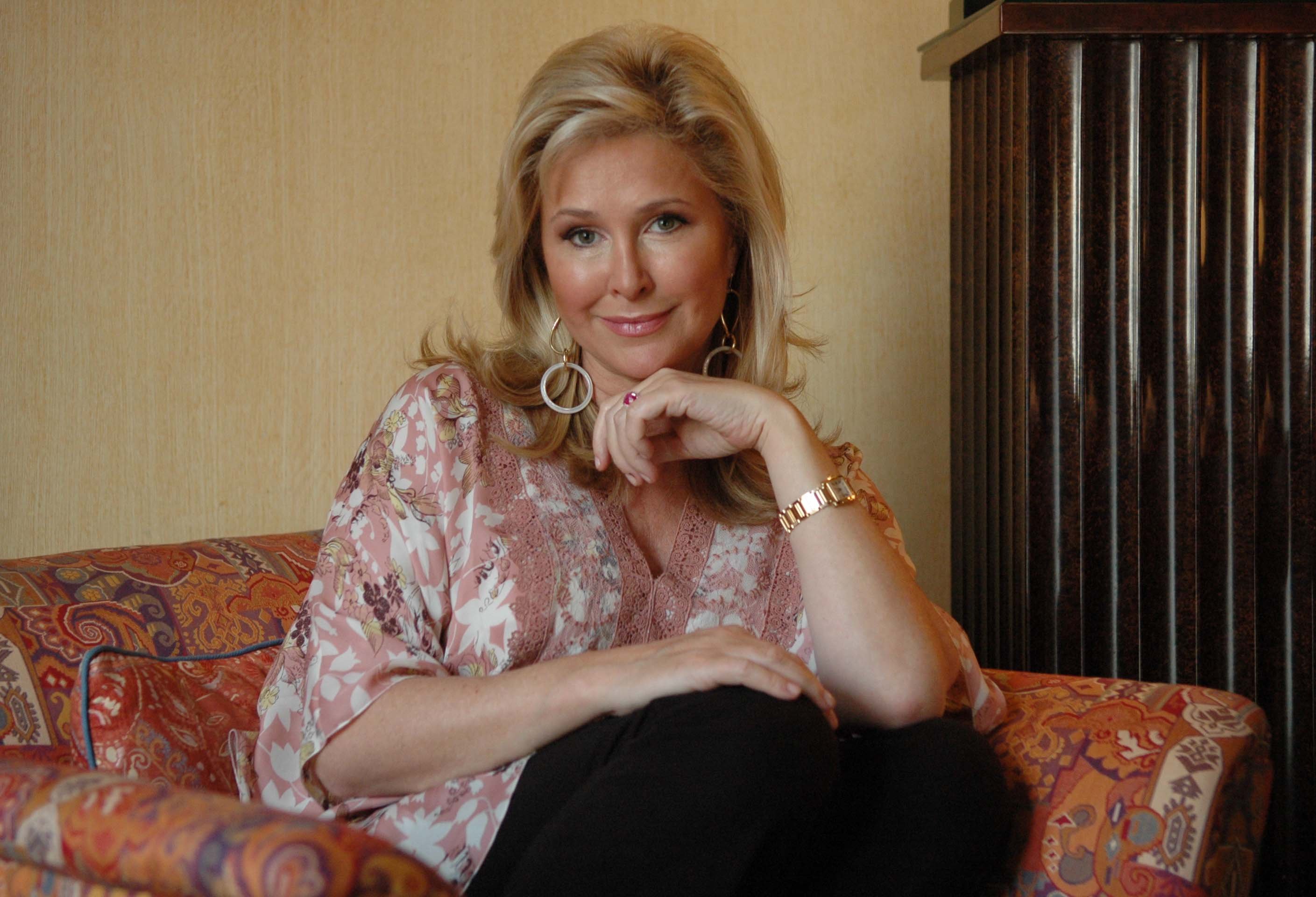 Who is Kathy Hilton?

Kathy, 62, was born March 13, 1959 and is an American actress, socialite, fashion designer, and philanthropist.

In 1968, she began working as an actress and appeared in shows like the Nanny and the Professor, Bewitched, Family Affair, Happy Days andThe Rockford Files, before retiring in 1979.

She met Hilton Hotel heir Richard Hilton at the age of fifteen while attending a private high school and they wed in 1979.

In April 2021 it was announced that she would be joining the cast of RHOBH in a recurring role. 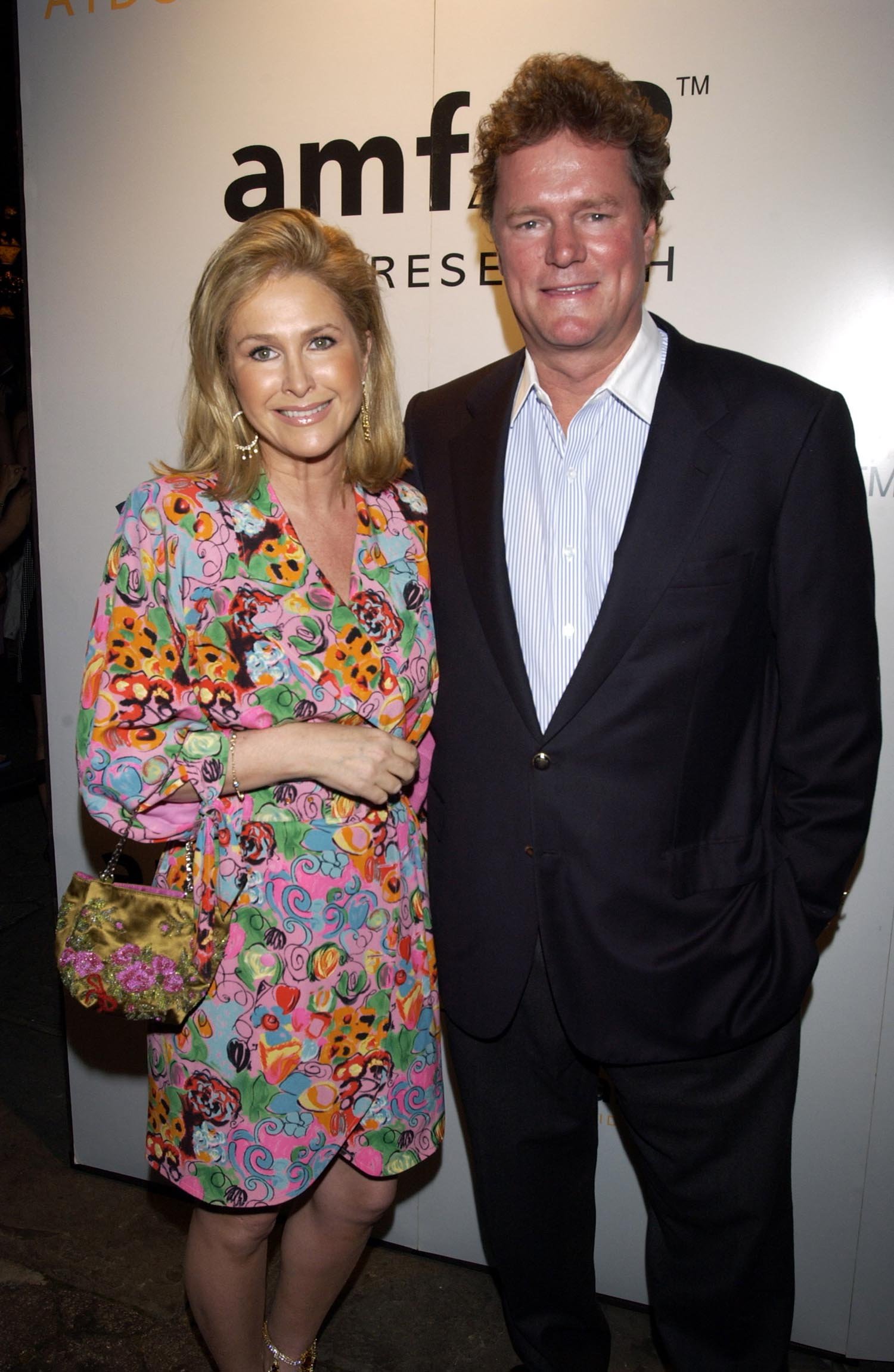 What is Kathy Hilton's net worth?

We're sure you won't be surprised to learn that Kathy is worth a dollar or two.

She has a reported net worth of $350million.

This is a combined total with her husband, who is heir to the Hilton empire. 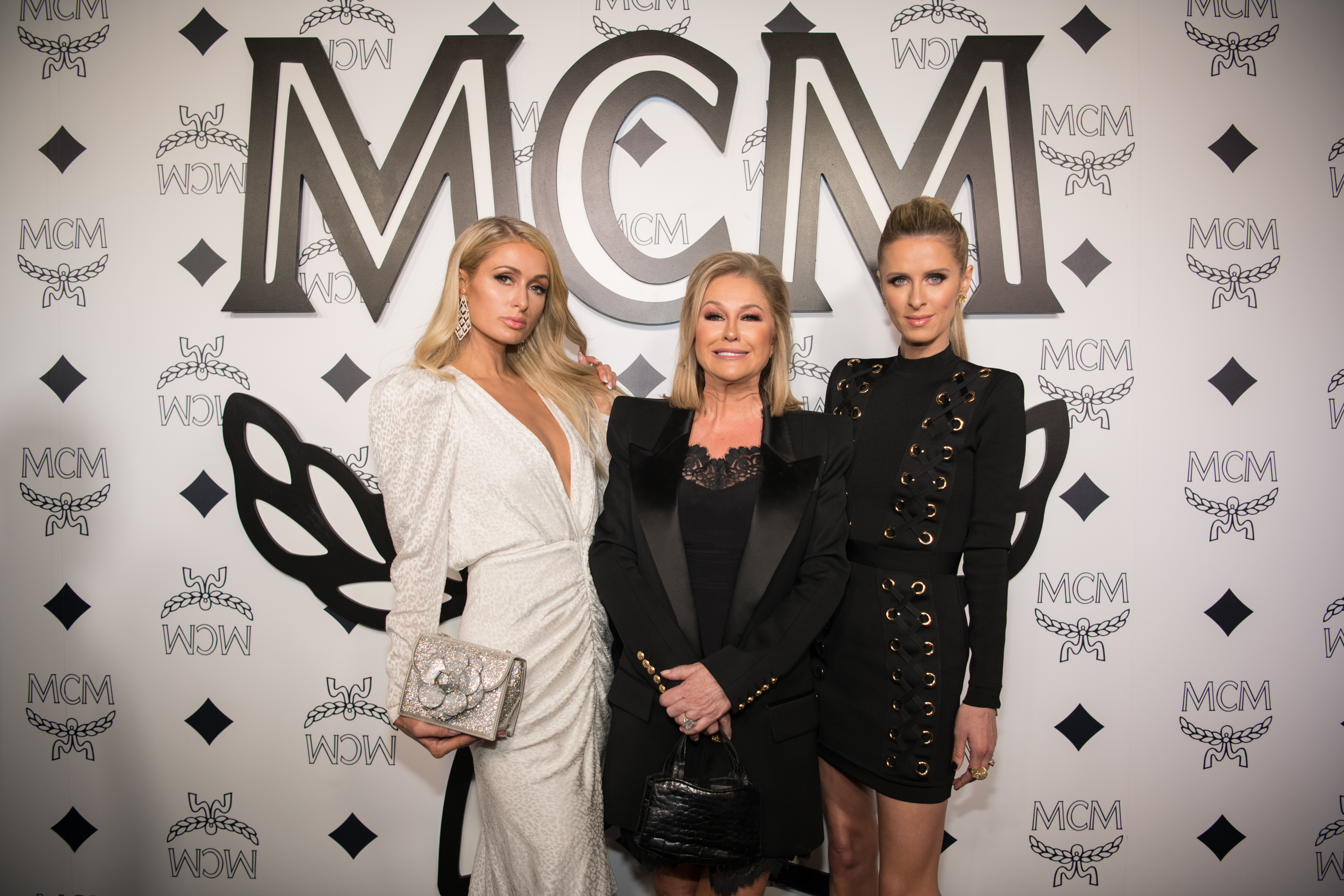 Who are Kathy Hilton's children?

Kathy and her husband have four children.

They are the proud parents of socialite daughters Paris and Nicky Hilton.

They also have two sons – Barron and Conrad. 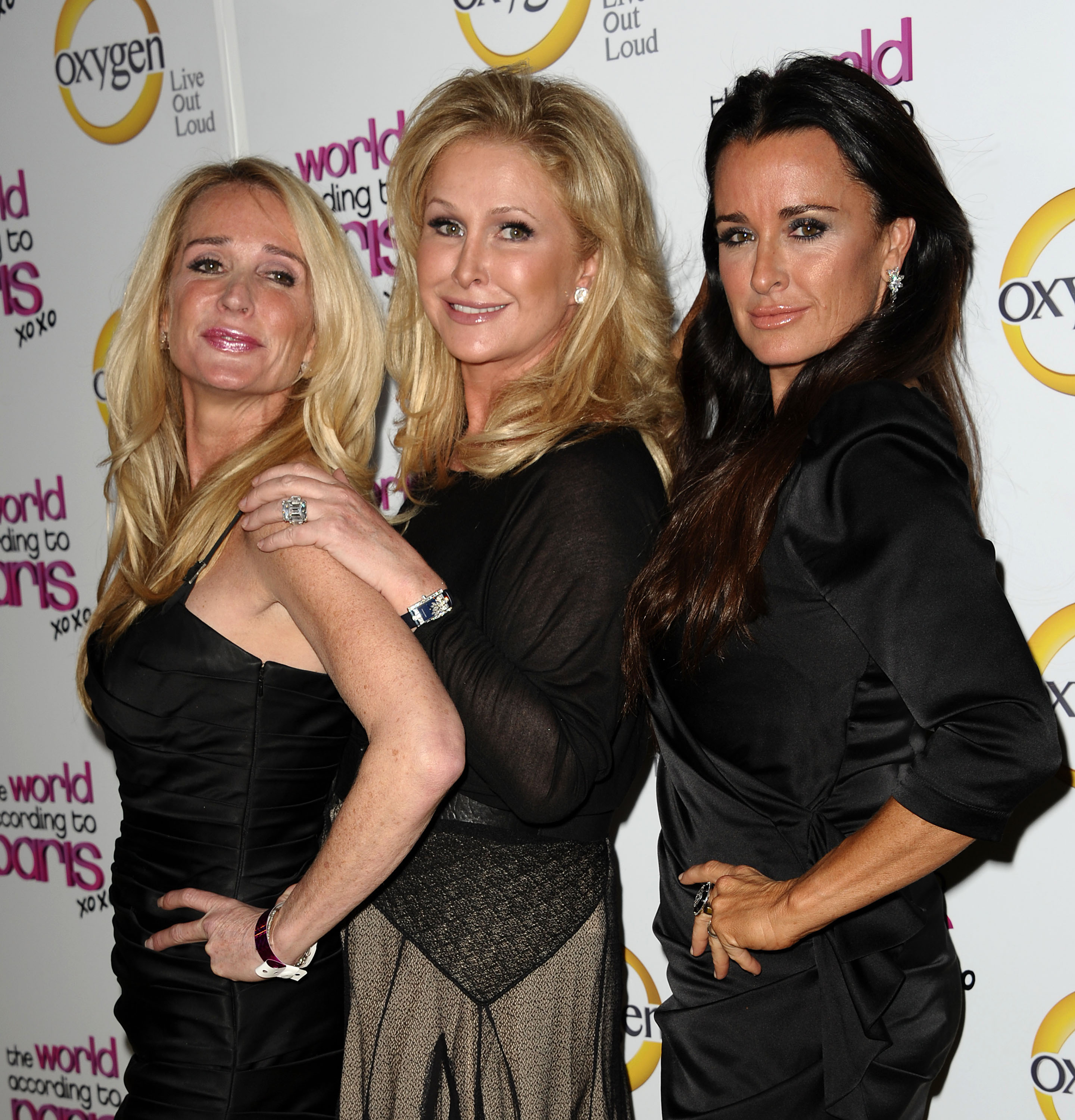 Who are Kathy Hilton's sisters?

Kathy's sisters are Kyle and Kim Richards, who are both stars of the RHOBH.

When Kathy joins season 11, she will appear alongside Kyle, who has been in it from the start.

Kim, however, left the show in season 8, and has only had a recurring role since then.