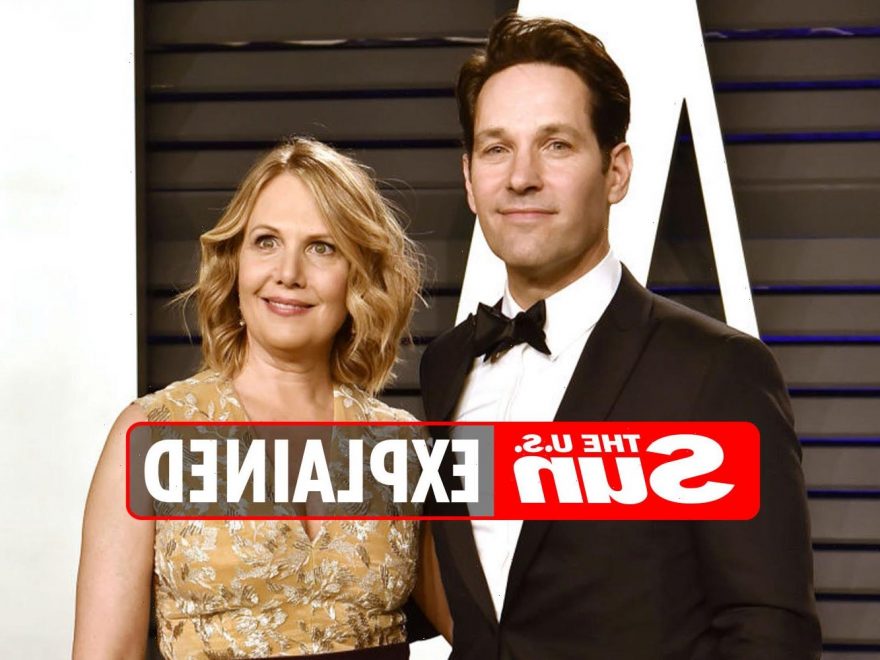 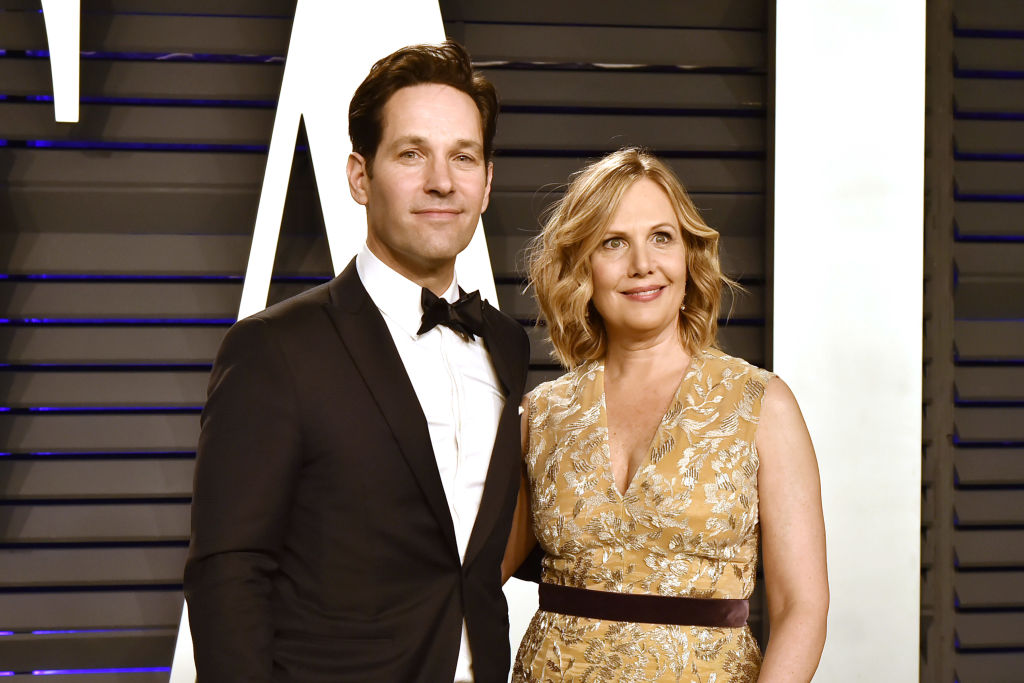 Julie is a former publicist and has worked on movies such as Mr Jealousy and Men In Black.

She has worked for companies such as McDougall Communications and Goodway Group as a coordinator before getting into screenwriting.

She was the producer on documentary The Suite with Dave Karger in 2005.

She wrote the 2017 comedy Fun Mom Dinner, where she made a cameo and Paul served as an executive producer.

After her husband, Paul Rudd, was named People magazine's sexiest man in 2021, she was said to be "stupefied".

Rudd told People: "She was stupefied, but you know she was very sweet about it.

"After some giggling and shock, she said 'Oh, they got it right.' And that was very sweet. She was probably not telling the truth, but what's she going to say?"

How did they meet?

Paul Rudd has been married to his wife Julie since 2003.

According to Good Housekeeping, Paul and Julie met soon after his breakout role as Josh in Clueless.

It was then that Paul began working with a new publicist. Julie worked in the office.

One day, Julie offered to take care of Paul's luggage for him during an audition.

A few days later, Paul asked Julie out to lunch and the rest is history.

Does Paul Rudd have children?

After several years of dating, the couple tied the knot in 2003.

The pair have two kids together, Jack and Darby, who were born in 2004 and 2009 respectively.

The family largely stays out of the limelight in their Rhineback, New York, home.

However, Julie regularly accompanies Paul on red carpets and the whole family made an appearance when Paul was awarded a star on the Hollywood Walk of Fame.

The Marvel star spoke about the difficulty of hiding Avengers spoilers from his young children.

The couple is set to celebrate their 20th wedding anniversary in 2023, when the third installment of the Ant-Man film series is set to come out.