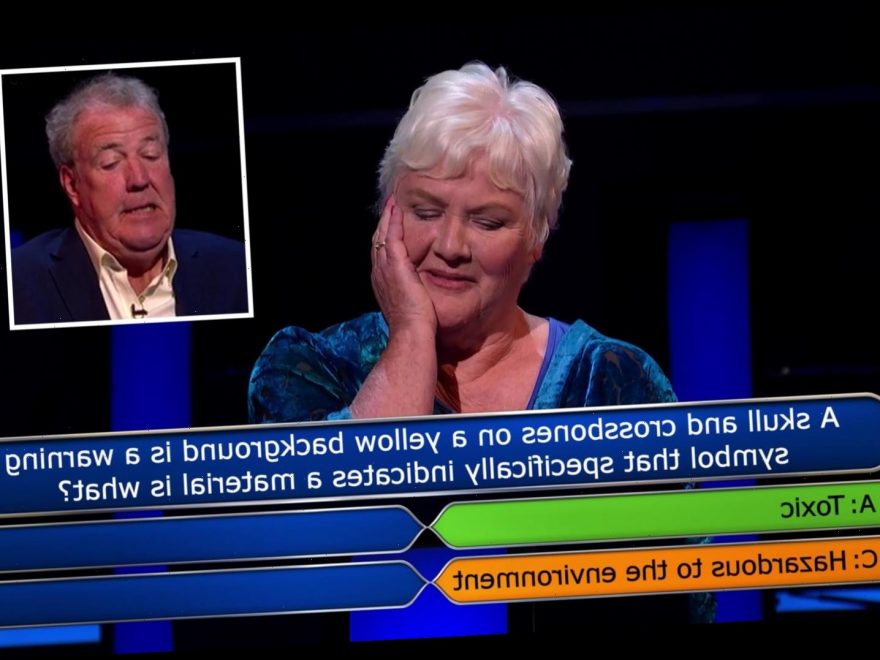 WHO Wants To Be A Millionaire? viewers were shocked last night when a science teacher bungled an "easy" chemistry question.

Pat Lucas was gently mocked by Jeremy Clarkson after leaving the show with just £1,000 after tripping up on the fifth question. 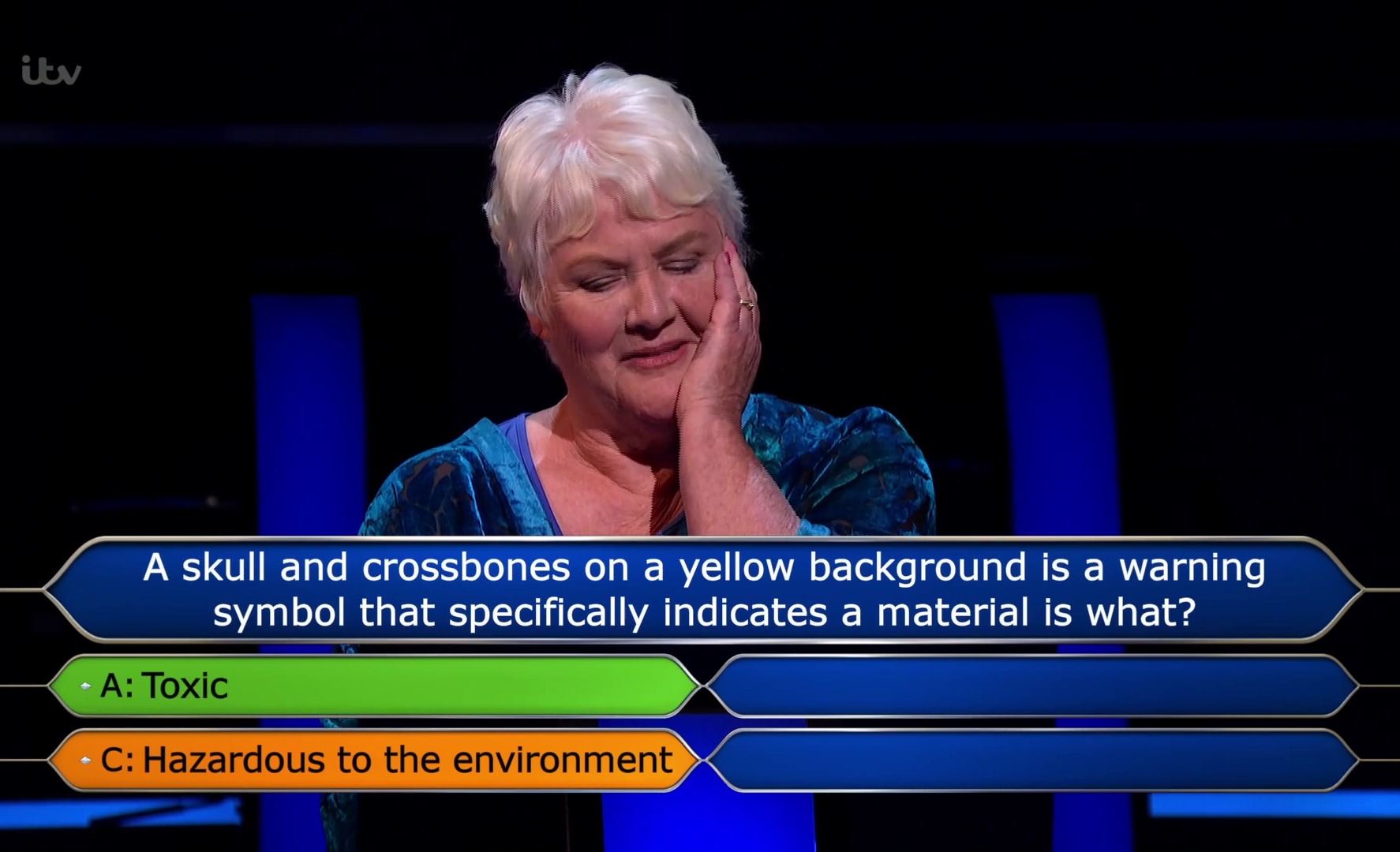 She was asked: "A skull and crossbones is a warning symbol that specifically indicates a material is what?"

The science teacher then surveyed the answers: "A. Toxic. B. Corrosive. C. Hazardous to the environment, or D. Flammable."

Pat mused: "OK, being a science teacher I see a lot of this symbol. You'd think I would have paid more attention to it."

She then used her 50/50 lifeline, whittling the answers down to just A. Toxic and C. Hazardous." 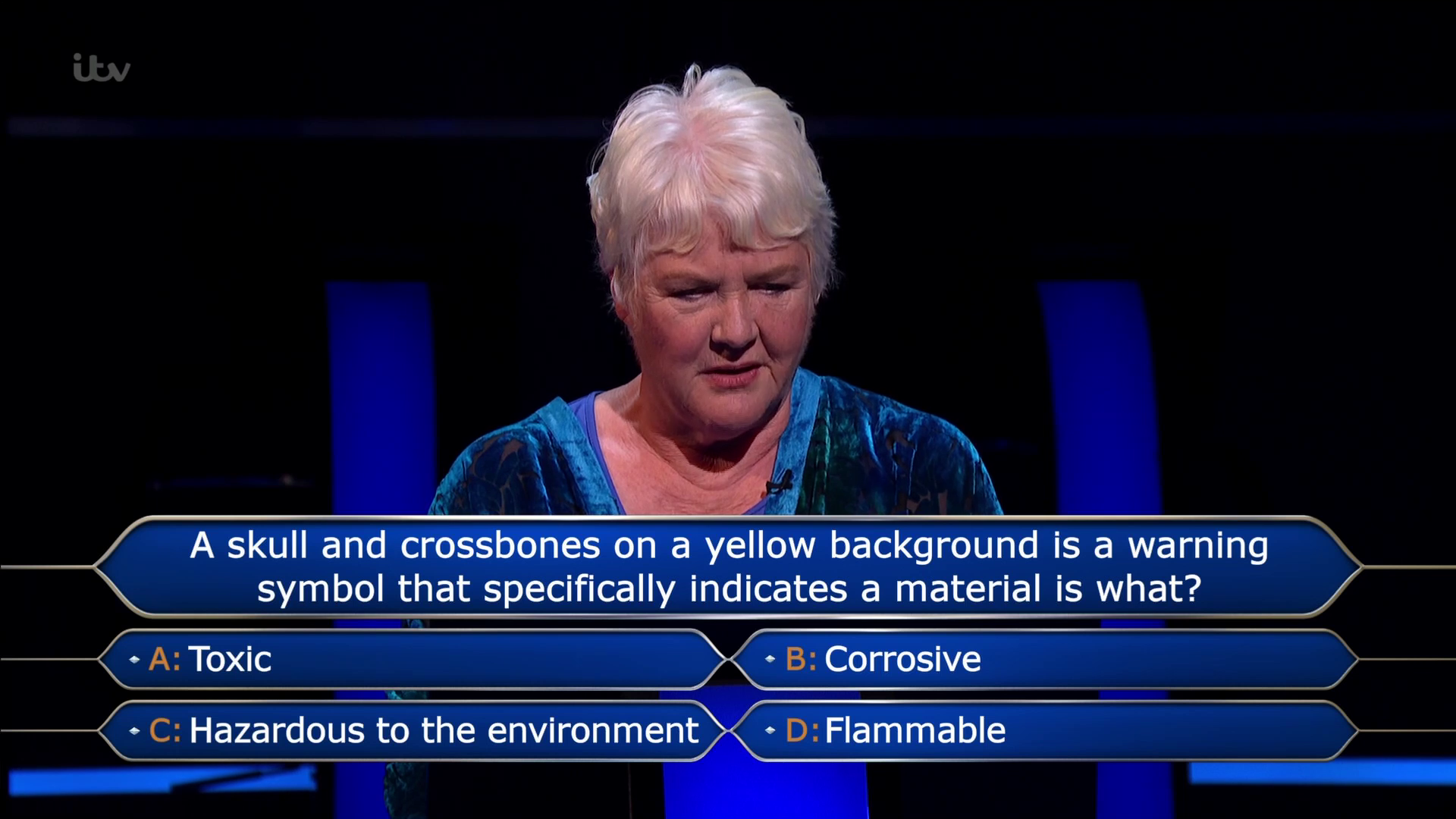 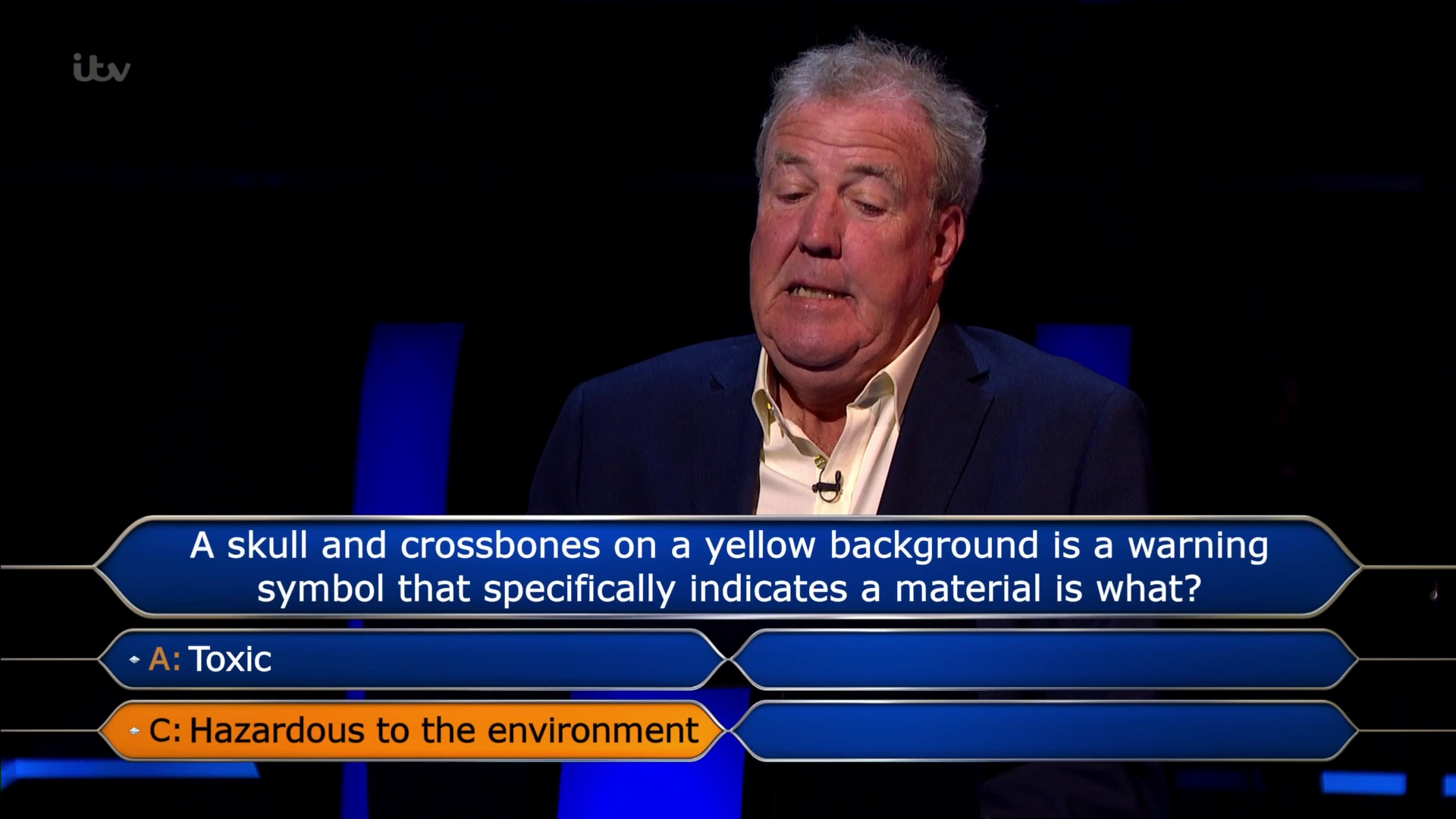 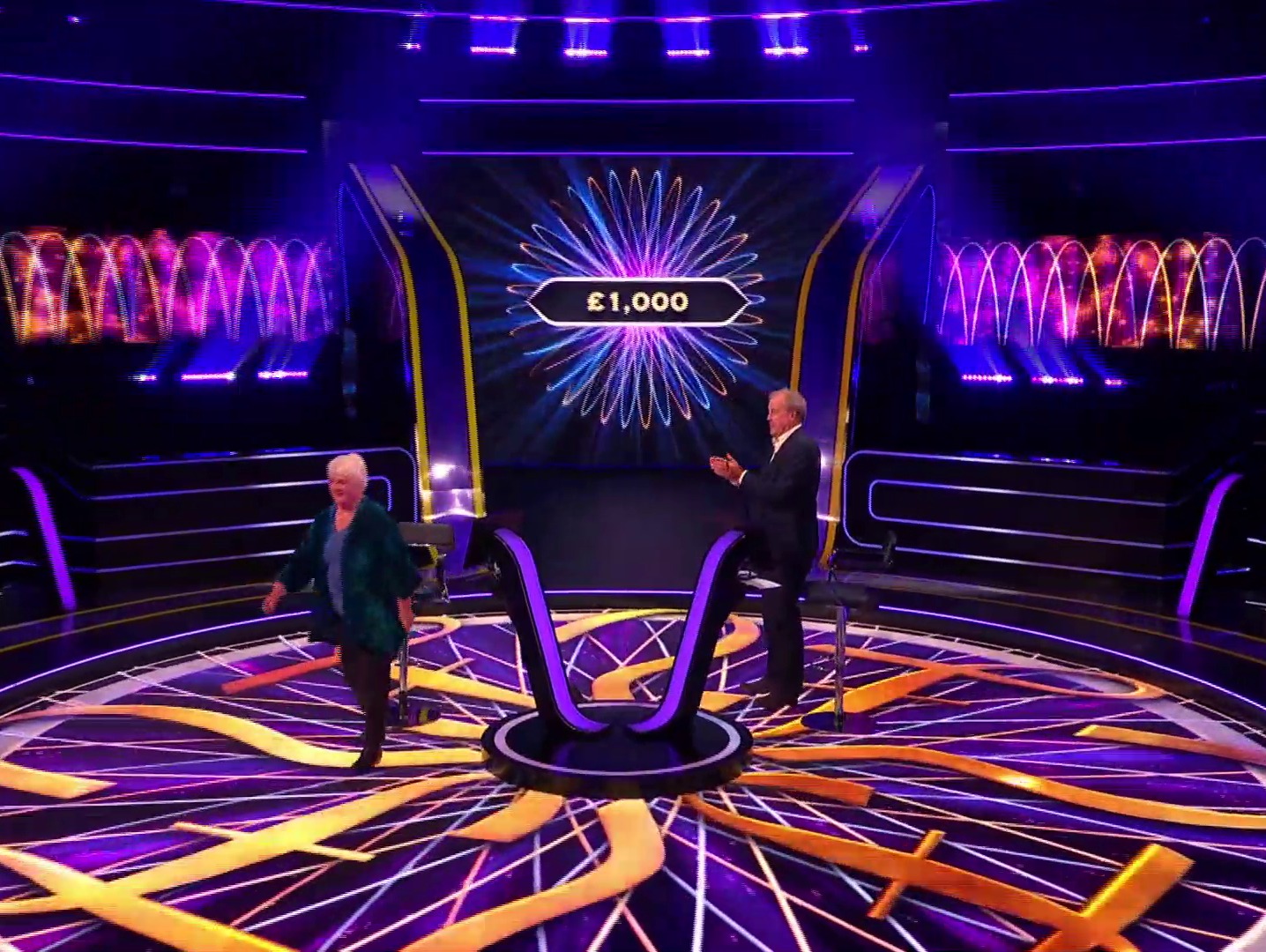 The player told Jeremy: "I wish one of the others was gone, I am sure it means hazardous to the environment.

"So I will go for hazardous to the environment – final answer."

Jeremy replied: "Well you are a science teacher, so you should have got that right – but I'm afraid you didn't.

"You've just lost £1,000, I'm sorry about that. It's a long way to come from Lincoln for a thousand pounds. I hope you had a nice minute or two in the chair." 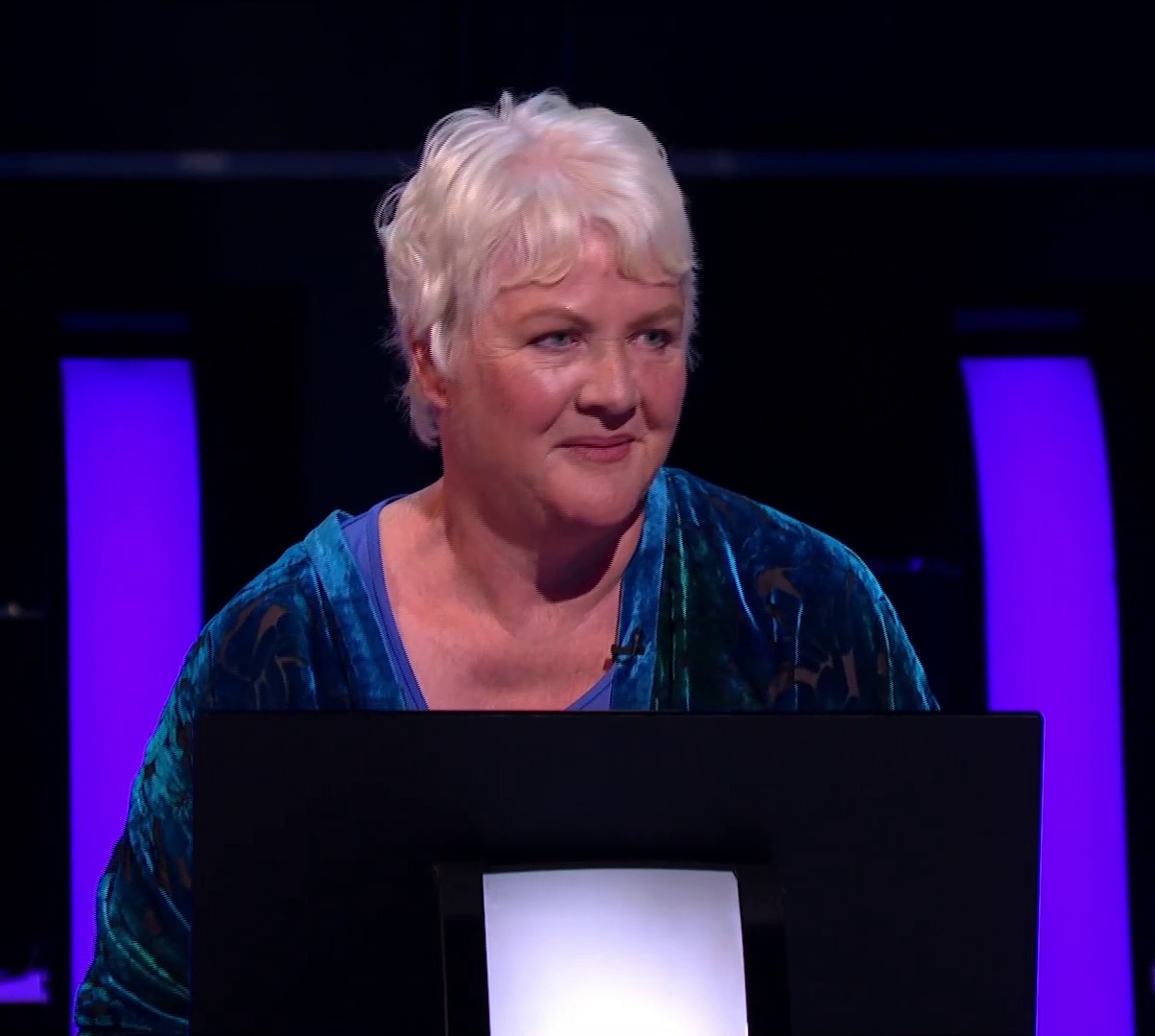 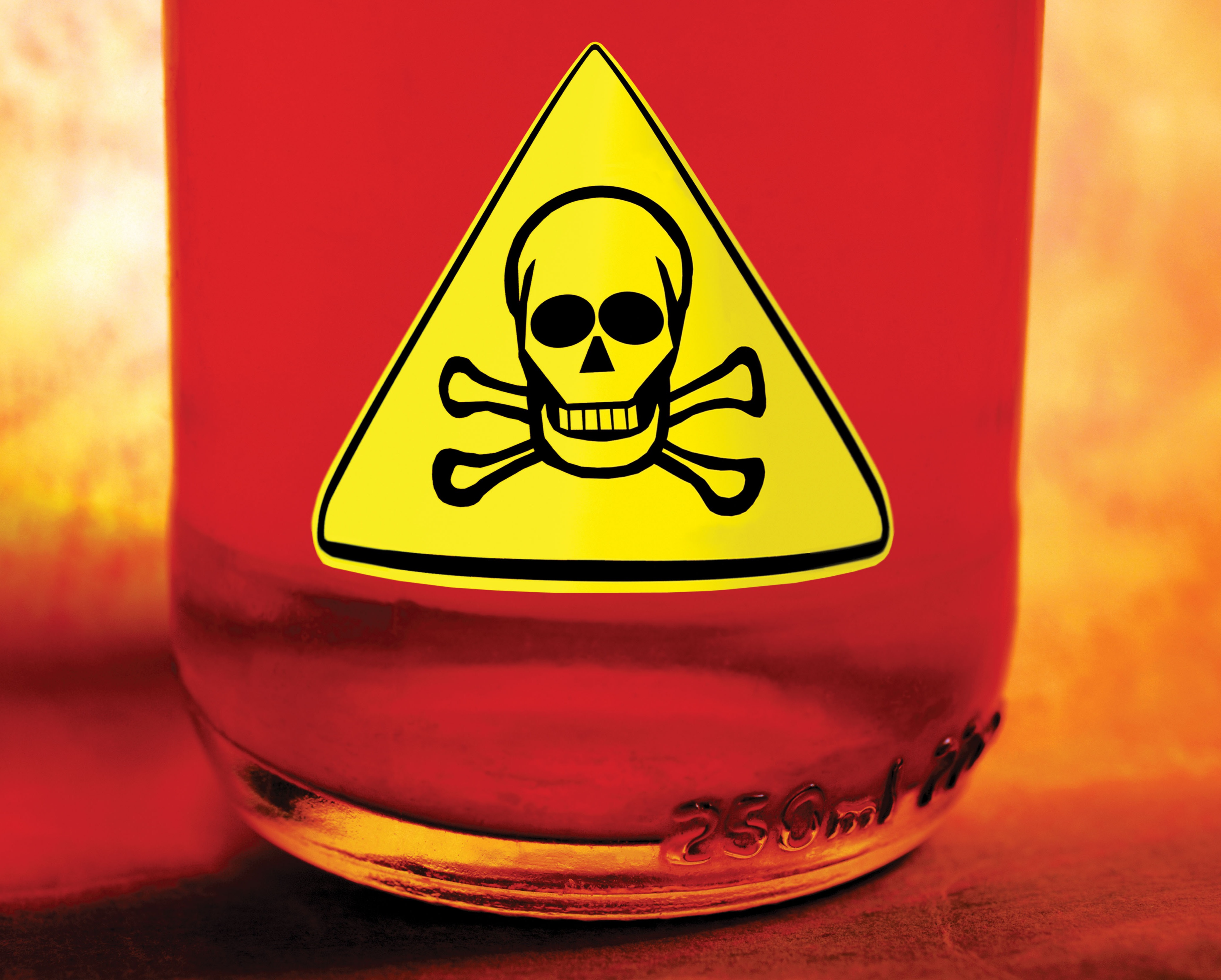 Viewers were shocked, with one writing: "How the hell does a science teacher get that wrong!!"

Another wrote: "I can’t believe I’m sat here watching who wants to be a millionaire and a science teacher for that toxic sign question wrong lmfao."

A third tweeted: "A 'science teacher'….obviously skipped the health and safety training."

Pat left the show without a lot of cash to enjoy – but there is a mega-winner on the way with someone having scooped the £1million prize for the first time in 14 years. 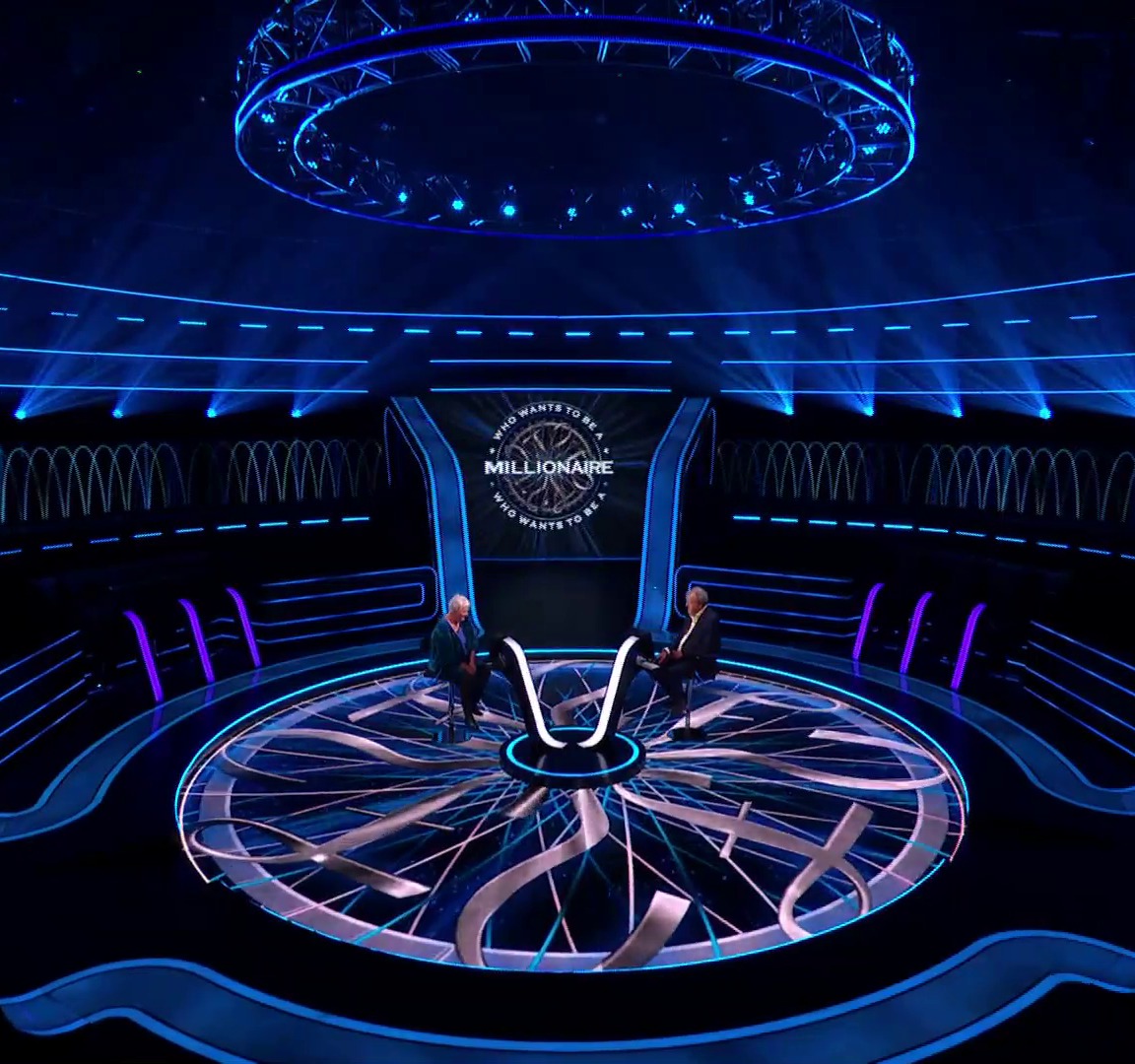 Jeremy Clarkson revealed the moment the winner – whose identity is staying secret until the show airs bagged the jackpot.

He said: "It felt like we whizzed through the questions.

"All of a sudden, confetti was falling from the ceiling and I was saying, ‘You’ve just won one million pounds’.

“I wasn’t sure I’d ever get to utter those immortal words. It was a little emotional – but, boy, did it feel good.”