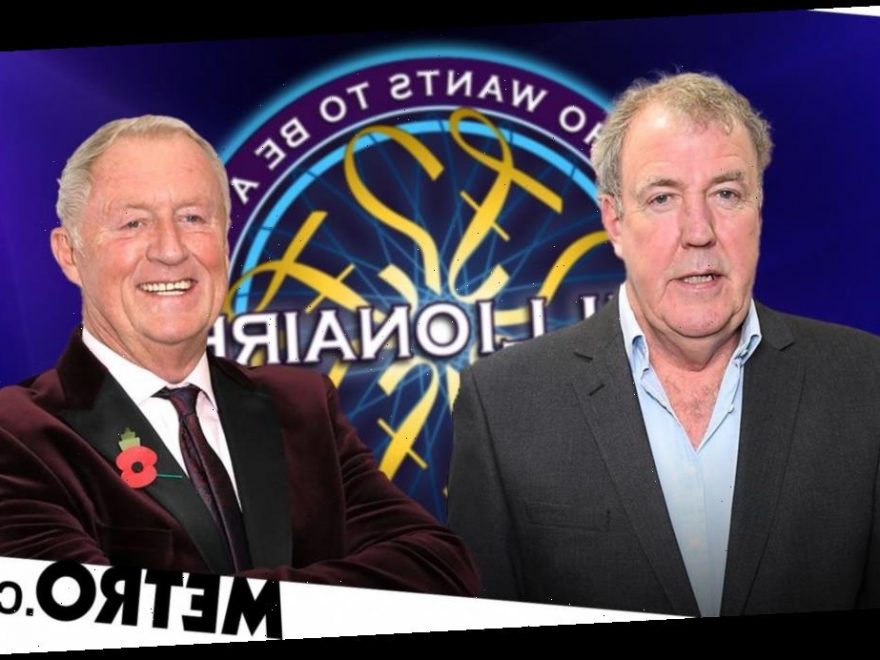 Who Wants To Be A Millionaire is about to crown the first winner in 14 years – and only the sixth ever (official) champion to take home the cheque.

Whoever the mystery person is will be joining an elite team of super-brainy quizmasters, who have all had to make it through the trickiest questions on TV to become millioniares.

Then there was the now iconic ‘coughing’ Major Ingram, who was disqualified from winning the show in 2001 after it was determined his wife Diana and accomplice Tecwin Whittock had been coughing the answers to him.

It proves that this show is a toughie to beat, with so few people making it to the end.. but do you think you could do it?

Time to put yourself to the test…

Who Wants To Be A Millionaire returns in September.