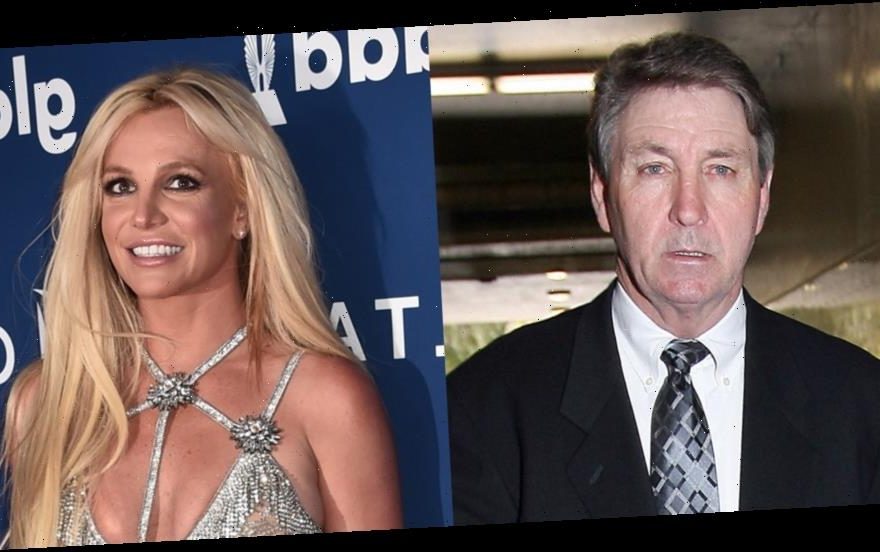 Britney Spears‘ father Jamie Spears is pushing to reinstate someone else in his daughter’s finances.

The 68-year-old father of the 39-year-old Glory singer submitted a petition to the Superior Court of California on Tuesday (August 19) requesting to have Andrew Wallet, an attorney who handled her finances until 2019, return as co-conservator of her estate, People reported Friday (August 21).

PHOTOS: Check out the latest pics of Britney Spears

In the document, Jamie asked that he and Andrew be granted the “power to obtain all documents and records” relating to her estate, including “all contracts, information relating to credit cards, bank statements, estate planning documents, receivables, and any and all powers of attorney.”

A hearing has been set for September 16.

Jamie stepped down as the permanent conservator in September of 2019 due to “personal health reasons,” with Jodi Montgomery taking his place on a temporary basis.

“We are now at a point where the conservatorship must be changed substantially in order to reflect the major changes in her current lifestyle and her stated wishes,” her lawyer said in the statement.

“Without in any way waiving her right to seek termination of this conservatorship in the future, Britney would like Ms. Montgomery’s appointment as conservator of her person to be made permanent,” her lawyer wrote.

In the papers, Britney praises the conservatorship and its work overall, saying it “rescued her from a collapse, exploitation by predatory individuals and financial ruin” and that it made her “able to regain her position as a world class entertainer,” via AP.

Here’s what Jamie Spears previously said about the #FreeBritney movement…