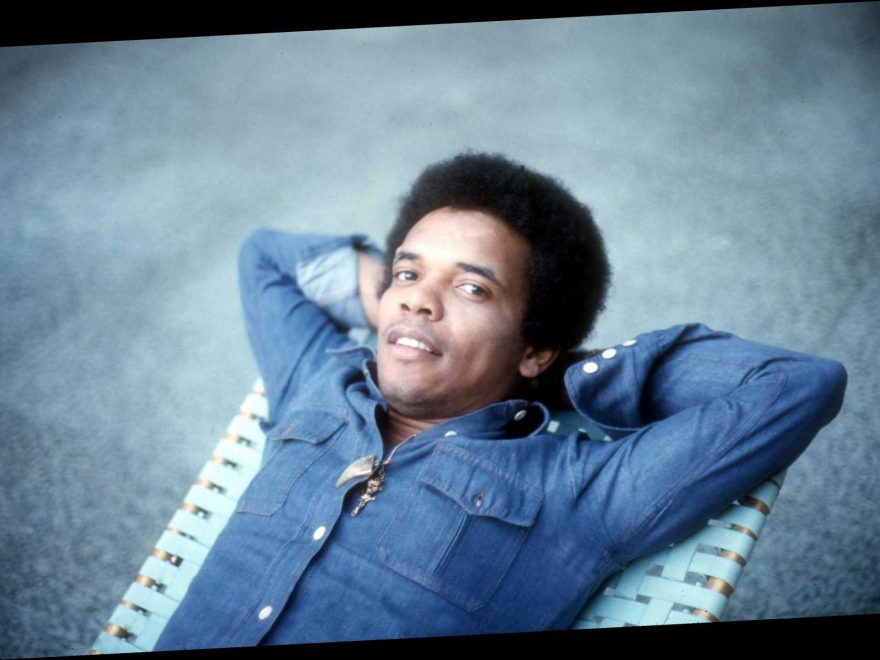 FANS of Johnny Nash are mourning the loss of the iconic singer.

The legendary star has passed away aged 80. 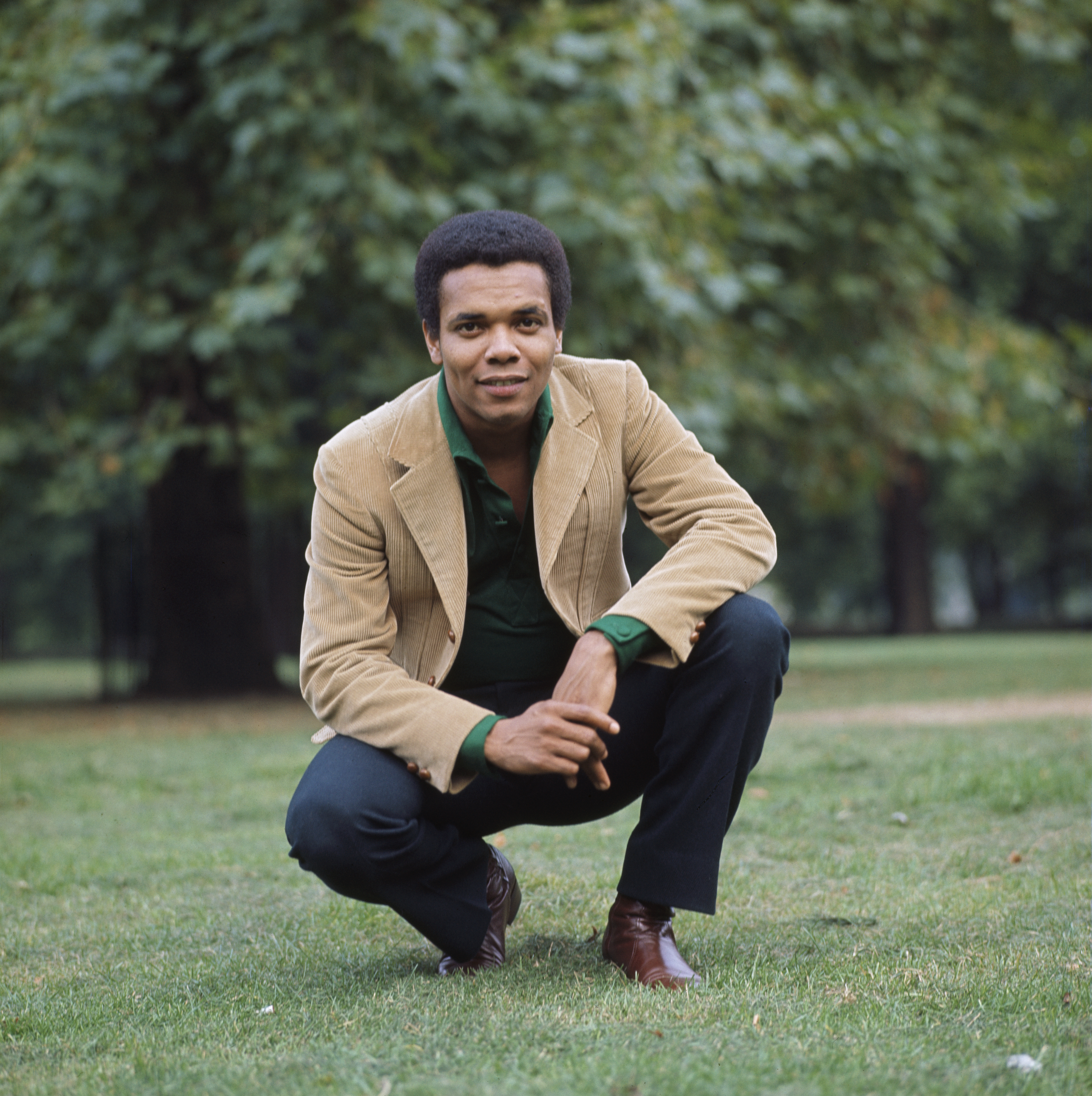 Who was Johnny Nash?

Johnny was an American singer and songwriter.

He was born in Houston, Texas on August 19, 1940 and went on to live there his whole life, right up until his death.

Primarily a reggae and pop singer, he was one of the first non-Jamaican artists to record reggae music in Kingston

Johnny is most famously known for the #1 hit, I Can See Clearly Now, which he wrote and recorded in 1972. 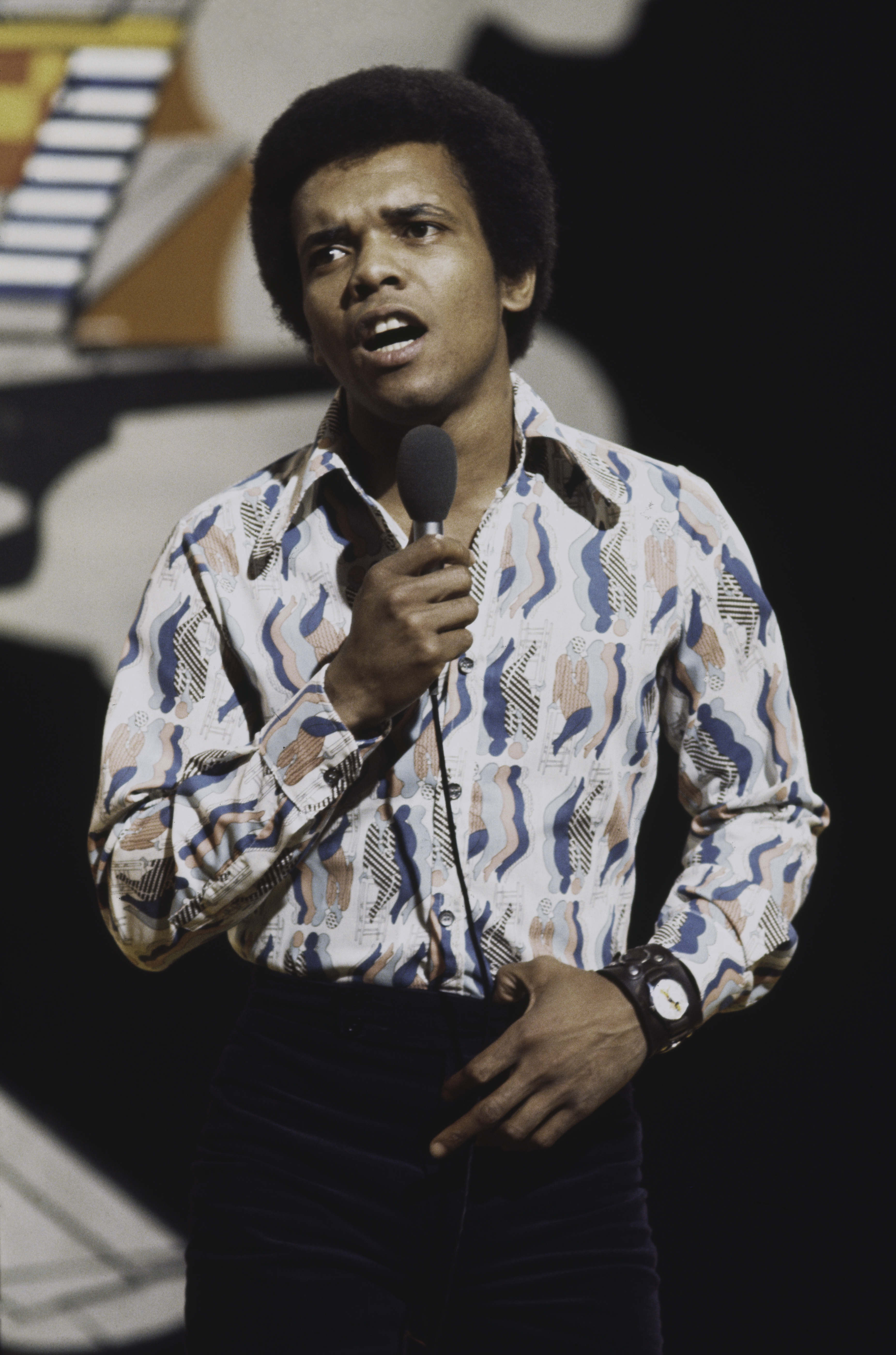 How did Johnny Nash die?

His family announced the sad news.

He died after months of “declining health.” 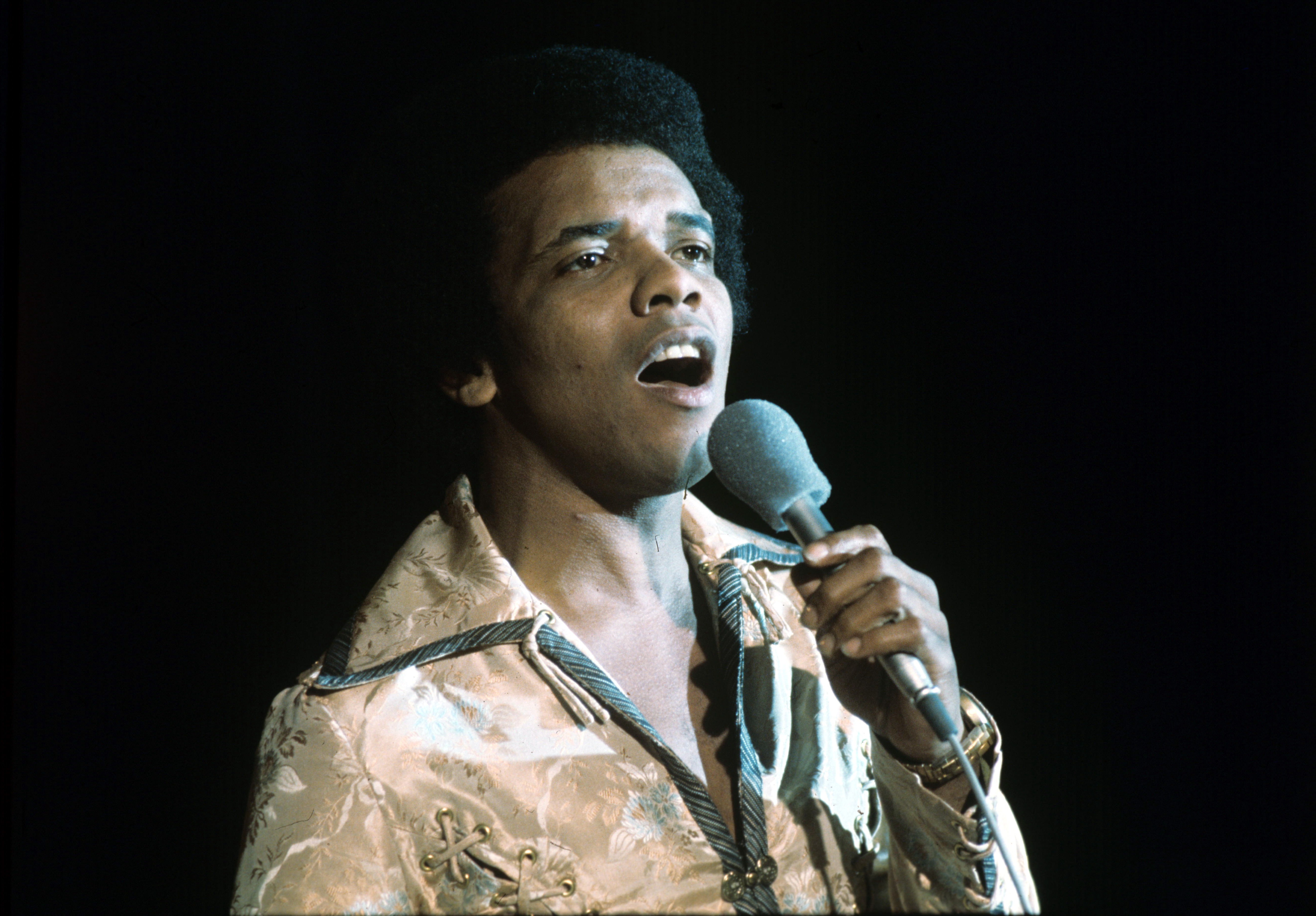 Was Johnny Nash married and did he have any children?

The artist is survived by his wife, Carli.

Johnny was notoriously private, so it is unclear when the couple were married. 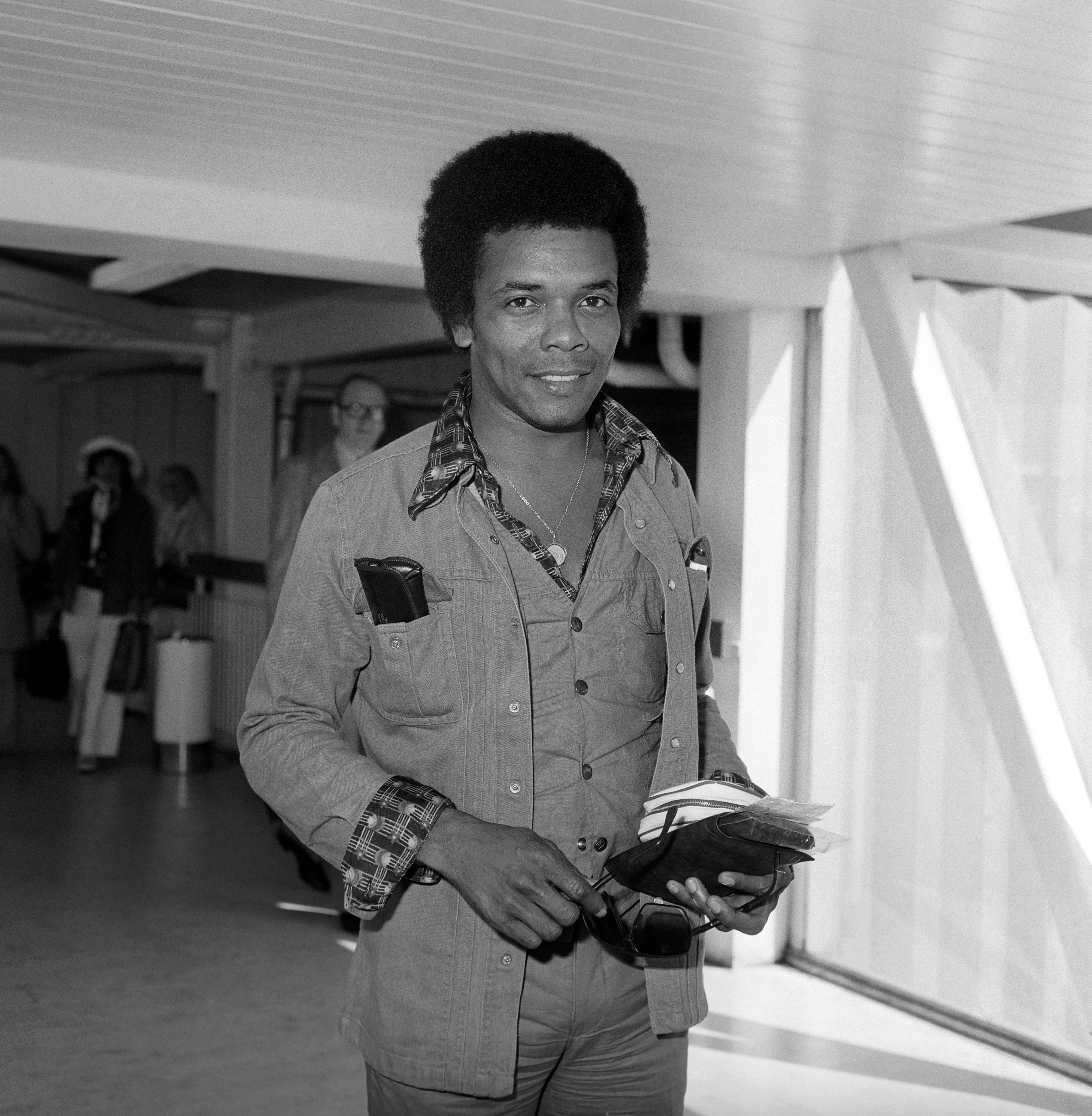 What were Johnny Nash's most famous songs?

Johnny’s impressive decades-long career began with his major studio label debut in 1957 with his single, A Teenager Sings The Blues.

The reggae sensation scored his first big hit with his cover of Doris Day’s classic, A Very Special Love, the following year.

However, he would becoming globally recognized for his platinum song, I Can See Clearly Now.

The track sold over one million copies and remained number one on the Billboard Hot 100 for four weeks in 1972.

Success continued to follow the song as it was reinvented by Lee Towers in 1982 and Jimmy Cliff in 1993 – both reaching the top 20 on Billboard.

The entertainer left the spotlight after recording popular covers of Sam Cooke’s “Wonderful World” in 1976 and “Let’s Go Dancing” in 1979.

He made a reggae return in 1986 with what would be his last album, Here Again.

Was Johnny Nash an actor?

He had four credits in television and film under his belt.

He first appeared on the big screen as the lead role in 1959’s Take A Giant Step and last appeared in a 1971 Swedish romance, Want So Much To Believe.