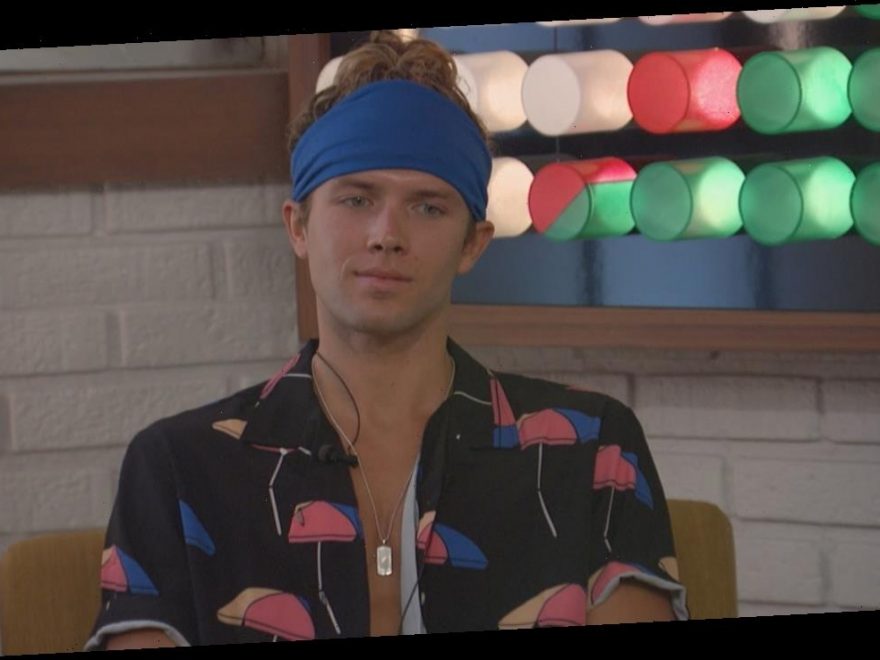 Nicole Franzel is the new Head of Household. She won the HOH Competition that took place late Thursday evening and she now has power during an important week in the game.

At some point on Friday, Nicole is going to host her Nomination Ceremony, where she will reveal who she has placed on the block.

There are already strong expectations about what she will do, especially after some key conversations that she had with Cody Calafiore on the Big Brother live feeds.

The only thing that could shake up what goes down over the next week will be the Veto Competition results. Since this is the first challenge that Nicole has won, it will be interesting to see how she acts over the next few days.

Who will Nicole nominate for eviction?

The current expectation is that Nicole will nominate Christmas Abbott and Memphis Garrett for eviction. Nicole is very worried about that duo still being in the house and she has mentioned it quite often on the feeds.

The official target for eviction is Christmas, so if the Power of Veto goes unused, then it will end up being Christmas heading to the BB22 jury house next.

One person who is going to be extremely pleased if Tyler and Christmas quickly head to the BB22 jury is Daniele Donato. She is really hurt by what happened in the house and she acted really bitter during a jury segment on the Thursday night episode.

For most of the summer, it has seemed like Nicole was getting dragged along by Cody to the final six. When it wasn’t Cody winning one of the competitions, it was Memphis Garrett doing so.

Nicole made it all the way to the final five without winning one of the secret challenges, an HOH, or a POV. That’s hard to do in a game like this, but she did find a way to survive the block (twice) during the big Triple Eviction night.

It will be interesting to see if Nicole can end up becoming the first two-time winner of Big Brother if she is sitting next to Cody in the final two. He has started creating some bitter jury members, but some of those people are also equally upset with Nicole.

At this point, it seems like Nicole would lose in the final two unless she ended up against Christmas. And Nicole wants Christmas out, quickly, so Nicole may not be making the best move for her own game this week.