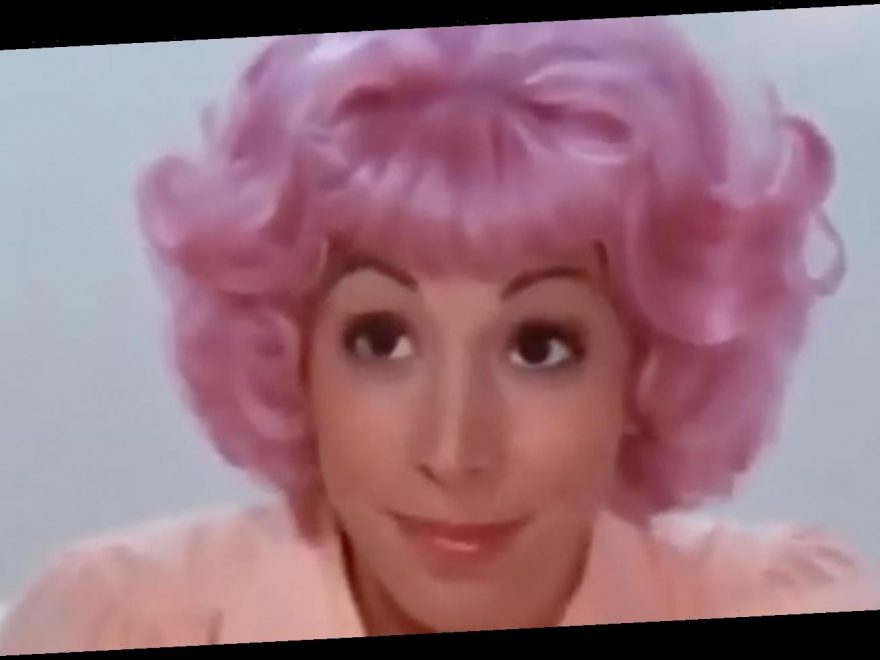 There may always be questions in popular culture about the status or success of Hollywood film musicals, but one such victory is indisputable: Grease. Released in 1978, this film adaptation of the stage show by Jim Jacobs and Warren Casey was a massive hit, raking in nearly $395 million worldwide and firmly establishing the careers of its stars, John Travolta, as greaser Danny Zuko, and Olivia Newton-John, as good girl next door Sandy Olsson. More than 40 years later, it still airs on television constantly, and even trended on Twitter in early 2021 because of some new complaints about its edgy sexuality and not-so-hidden innuendos. It remains one of the most popular movie musicals and the highest-grossing non-Disney musical of all time.

Given its massive success, a sequel seemed like a no-brainer, something the studio would invest in to ensure similar success. But that’s not what happened; despite a budget of twice the size of the first movie, Grease 2 was a dud, with critics lambasting it and box office sales only pulling in $15 million. What’s worse, it abandoned one of the few leading players who agreed to do the second film. Didi Conn, who played the adorable Frenchy in the original, reprises her role in the sequel, but vanishes midway through, without resolution or even an explanation.

Grease 2 eventually won status as a cult favorite, but why was it such a colossal mess? What happened to Frenchy’s role? Keep reading to find out.

Paramount was too late to order a sequel

When Grease opened in 1978, no one really knew how big a hit it was going to be, but the cast must have had an inkling: They were ready and willing to create a sequel immediately. Didi Conn even points out a line in the original that hints at the setting for a potential sequel. “Remember the carnival, where the boys are throwing pies at the teachers, and the coach says ‘I’ll see you in summer school’?” she said in a 2018 interview with Metro UK. “That was actually preparing for a sequel called Summer School, starring all of us.” Paramount Studios, however, didn’t approve it. According to Conn, “Paramount said ‘nah, this is a sweet little summer movie, it doesn’t warrant a sequel.’ They passed.”

By the time Paramount realized a year later what they had, it was too late to get most of the original cast for the sequel, with leads John Travolta and Olivia Newton-John already moving on to other projects. Instead, they rushed Grease 2 into production, and as Conn put it, the sequel “is really its own thing.” Conn was gung-ho, but only a handful of the others returned, and the leads were replaced with relative unknowns. Potential cameos never panned out, and as director Patricia Birch said, the audience “had to get to know a whole new bunch of people on a sequel to something they had watched [multiple times.]” Yes, hindsight is 20/20, but it seems like the studio should have known better.

Frenchy started great but was abandoned

Critics severely disliked Grease 2 (via Birth Movies Death) because they felt it was a retread of the first film, but without most of the familiar faces. There are certainly similarities between the two movies, with the sequel offering an almost identical — but gender-flipped — story to the first. It follows Maxwell Caulfield’s Michael Carrington, an Australian exchange student and a cousin of Sandy from the first Grease. He falls in love with Pink Lady Stephanie Zinone, played by then-unknown Michelle Pfeiffer, but she rejects him saying she likes a particular type of guy: a rough-riding, leather-clad T-Bird, the greaser guys Pink Ladies are supposed to date. Michael sets out to become one of those dudes in secret, taking on the persona of the mysterious “Cool Rider.”

Grease 2 also sets Frenchy up to be an important character, as the person to introduce Rydell High, and the viewers, to the new Australian student while doing a favor to Sandy. She’s established as Michael’s friend and confident. They also give her the beginnings of a story arc, as she returns to Rydell to graduate after failing out of beauty school in the first film. But, since the film was riddled with problems from the start, partially brought on by a rushed release schedule, they didn’t bother to resolve Frenchy’s story, leaving viewers wondering what happened to her.

Production was a mess from the start

The cast of Grease wasn’t the only group not to return for the sequel. The primary person from the stage and first film’s creative team to sign on was choreographer Patricia Birch, who was hired as director and choreographer for Grease 2. She was hesitant to do it at first since so few of her colleagues were returning, but eventually, she agreed. Perhaps she should have trusted her gut, as production was a mess from the start.

The primary problem laid in the script, which Birch and Didi Conn said was unfinished when they started filming. According to Screen Rant, producers brought in another scriptwriter on short notice to pen a brand new script, hiring comedian Ken Finkleman, whose only credit at the time was Airplane II: The Sequel, to do it. They continued filming, trying to meet a rushed production schedule imposed by the studio, who now realized the cash cow they had with the first film. Filming continued with new drafts of the script being incorporated, and changes happening without checking for consistency. According to Birth Movies Death, Conn later described the production process as “rushed, frantic, and unorganized.”

They cut Frenchy's scenes and told her she wasn't needed

The many changes happening in the script led to the simplest answer for Frenchy’s disappearance halfway through Grease 2. According to Screen Rant, Didi Conn said that after multiple drafts of the film, they ended up writing her character out of the story, and told the actor halfway through that she wasn’t needed for filming anymore. Clearly, they had decided not to reshoot any of her scenes and abandoned her story. They even deleted a scene that could have provided a sense of closure to her arc: Just as Frenchy helped Sandy change her appearance to please Danny in the original film, Grease 2 had a scene where Frenchy teaches Michael a key motorcycle move, and helps him adopt his Cool Rider alter ego, allowing him to win over Stephanie in the end. That seems like a pretty important moment to cut.

Despite all the changes, and the limited remaining footage featuring Conn, they kept Frenchy in the film. The result, of course, is an inconsistent mess in terms of Frenchy’s narrative, and audiences were left wondering what happened to one of their favorite characters. In some ways, it’s surprising the movie is as beloved as it now is, but it’s also unfortunate that the most recognizable character to reprise her role from the first movie was treated so shabbily. Frenchy, and Didi Conn, deserved better.