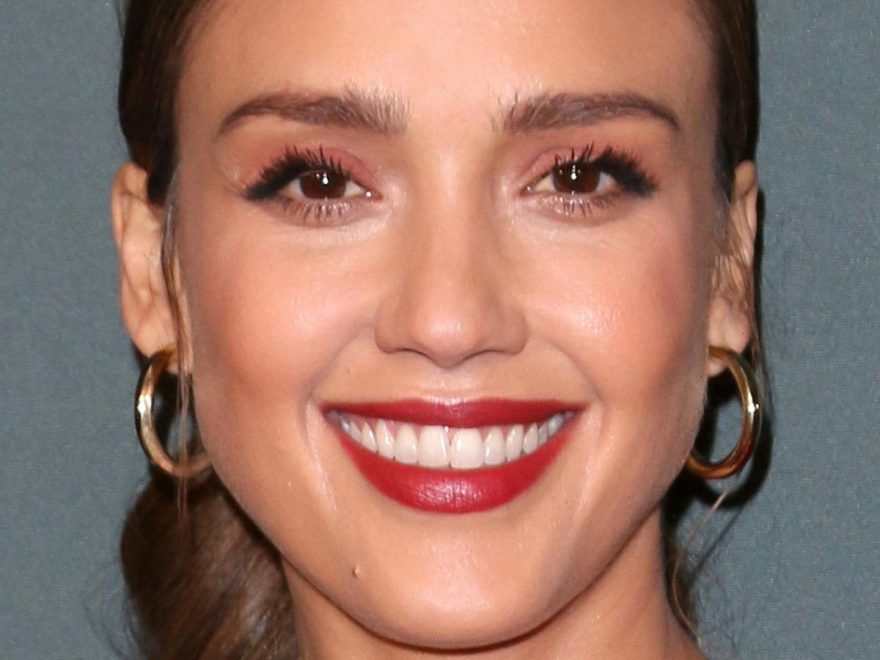 It was while pregnant with her first child in 2008 that retired actor and entrepreneur Jessica Alba founded The Honest Company to make motherhood products safer for moms and their children alike. As Alba states on Honest Co.’s website, “You shouldn’t have to choose between what works and what’s good for you.” Alba, while pre-washing onesies while expecting daughter Honor, had suffered a rash breakout from her detergent, per TFL. Setting out with the simple-enough of creating effective baby products that were also free from harmful chemicals, Alba turned Honest Co. into a billion dollar brand, with Fast Company reporting by 2017 it had 400 employees and a $1.7 billion valuation.

All of the company’s success still seems besides the point for Alba, who now has two daughters, Honor, 12, and Haven, 9, and a son Hayes, 3. “I felt like if I was going to … get this platform, what can I do with it that could be meaningful and make a difference. That reality just felt so real when I became a mom for the first time,” Alba told Romper in March. For Mother’s Day 2021, on her Instagram (which regularly boasts smiling photos of her, husband Cash Warren, and their three kids), she lovingly called her children “my heart that walks around outside of my body.”

So what drove the mother of three to tears after a particularly embarrassing milestone parent-child moment with daughter Haven? Read on for the full story!

On a recent episode of her YouTube’s “Getting Honest” show, Jessica Alba revealed that she and husband Cash Warren shared one of the arguably most mortifying experiences a parent can have: the couple’s 9-year-old daughter Haven “walked in on them” in the bedroom. Alba, whose YouTube channel regularly features celebrity guests like supermodel Milly Sims to swap stories about parenthood, reveals she “started crying” from the shock, per People. Warren, however, added on the episode that he and Alba did spend “five minutes in our bedroom laughing” after the incident, thinking, “‘I can’t believe we just ruined our daughter.'”

According to People, Alba told guests Rachel Zoe and husband Rodger Berman that she immediately called her sister-in-law, Koa, whom she described as “a kind, gentle soul… good at helping us through challenges,” for advice and reassurance. But alas, it was too late — per Alba, “by the time we called Koa, Haven had already texted her. She went right in and told everyone.” Ultimately Warren did have the talk with Haven, informing — with humor — his daughter: “Haven, I bet that’s the last time you walk into our room without knocking.'” Warren said on “Getting Honest” that “we just have to own this one. We can’t pretend it didn’t happen.”

It would seem Haven learned quickly. According to Warren, “Now she knocks.” That is a relief — and a good cautionary tale to parents everywhere to lock their doors.