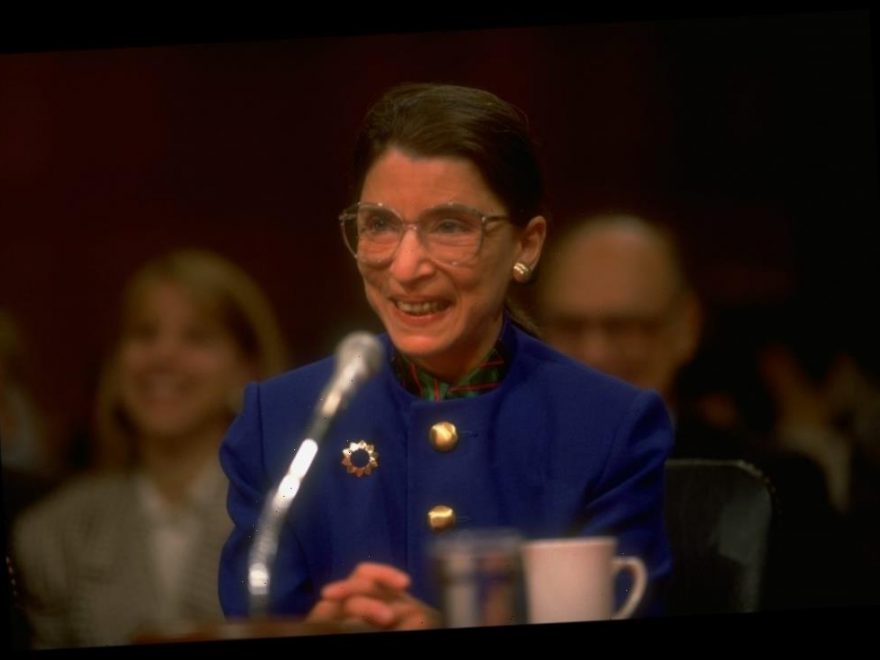 The Lego movie universe includes everyone from Batman to Darth Vader to… Ruth Bader Ginsburg? It might sound odd, but Ginsburg briefly appeared as a character in The Lego Movie 2: The Second Part. Here’s how Ginsburg reacted to that surprising development — and a look at another political figure involved with the Lego films.

Part of the fun of the universe of the Lego universe is how expansive it is. Because there are so many types of Legos, the Lego movies are able to incorporate characters from numerous franchises — and sometimes actual people. For example, The Lego Movie 2: The Second Part includes appearances from a multitude of fictional characters. These characters are depicted as Minifigures — the tiny, plastic people who populate Lego play sets and films.

A Ginsburg Minifigure appears briefly in the film. In an interview with USA Today, director Mike Mithcell revealed the thought process behind bringing Ginsburg into the world of Lego.

“These movies are so full of surprises,” Mitchell said. “And we were thinking, ‘Who’s the last person you would think to see in a Lego film as a minifig?’ Ruth Bader Ginsburg! And we’re all huge fans. It made us laugh to think of having her enter this world.” In addition, he revealed, “We just were trying to think of people who should be immortalized in Lego and who seem fun at weddings.”

Mitchell and company reached out to Ginsburg’s office to see if she’d like a Minifigure of herself to appear in the film. She was enthusiastic about the prospect. However, she did not voice herself in the film.

Another prominent political figure involved with the Lego films

Interestingly, Ginsburg is not the only political figure with ties to the Lego movies, Steve Mnuchin, the current Secretary of the Treasury, served as an executive producer on several Lego films.

According to Business Insider, these films include The Lego Movie, The Lego Batman Movie, and The Lego Ninjago Movie. The Lego Movie 2: The Second Part was made without his involvement. In addition to his involvement with the Lego films, Mnuchin was also an executive producer on American Sniper, Edge of Tomorrow, and The Disaster Artist.

How the public reacted to ‘The Lego Movie 2: The Second Part’

According to Box Office Mojo, The Lego Movie 2: The Second Part earned an impressive $192 million at the box office. Although Ginsburg’s depiction was brief, the film remains one of her most prominent appearances in pop culture.

Her appearance in the film speaks to how Ginsburg developed a following rare among Supreme Court justices. Although Ginsburg recently passed, her image lives on through everything from a documentary to a biopic to shirts to a certain sequel about sentient toys.