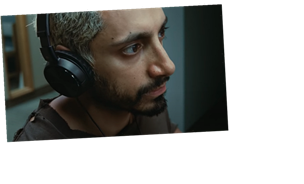 At the heart of every filmmaking decision is one question: Where is the audience in relationship to what is happening on screen? One of the most common approaches to answering this question is through subjectivity; by putting the viewer into a character’s point of view (often, quite literally), a filmmaker can shape how we emotionally absorb and viscerally react to the story unfolding on screen.

When it came time to tell the story in “Sound of Metal,” in which hardcore drummer Ruben (Riz Ahmed) experiences a sudden loss of hearing, writer/director Darius Marder reached for something different to orient how the audience understands what is happening inside Ruben’s own body.

“I wanted to use a language of perspective that I had never seen before,” said Marder. “When we think of point of view we think of visuals, not sound. Some films have thrown you into perspective through sound, but they are usually short moments and oftentimes they don’t relate to the image you are seeing.”

Rather than a point of view, Marder wanted to get inside the audience’s head through a point of hearing.

“Sound of Metal” accomplishes this by combining a subjective use of the camera with the sound of what Ruben is actually hearing in that moment. To ground us in Ruben’s sudden hearing loss, Marder uses a shot to signify that we are now in Ruben’s perspective (see top photo, below). At the same time, he uses muffled and muted sounds, like being underwater.

The film then cuts to a wider shot (see bottom photo, below), which tells the viewer we’ve exited Ruben’s perspective. Simultaneously, the sound design cuts to that of the hearing world and the pharmacist’s voice becomes audible and clear. 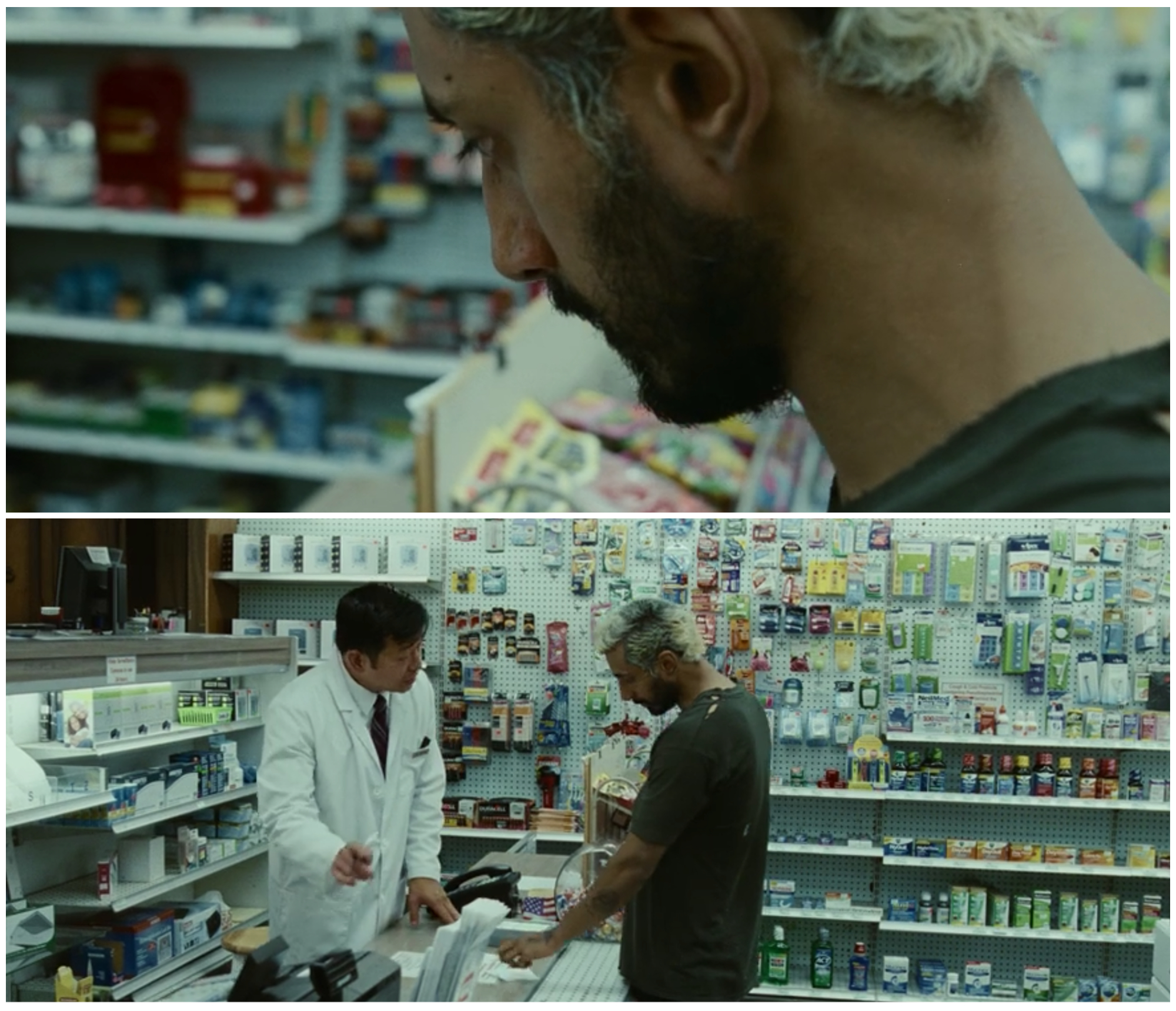 By inverting the traditional approach of sound being subservient to visuals, “Sound of Metal” establishes a point of hearing. Linking subjective sound and image, and then sharply juxtaposing it to an “omnipresent” perspective (how Marder describes being outside Ruben’s point of view), grounds the audience in the character’s disorientation. However, this unorthodox film language required going beyond simply hearing what Ruben hears: Marder didn’t want overuse the approach at the risk of it becoming stale.

Enter Nicolas Becker. He came to “Sound of Metal” as a top foley artist who created sound effects for films like Luca Guadagnino’s “Suspira,” and the aliens’ sounds in “Arrival.” Marder met Becker through musician Thomas Bartlett aka Doveman; the two collaborated on transforming an exhibition space into an organ in which everything — lights, doors, windows – served as keys for the instrument.

Becker had a naturalistic approach to sound effects and a conceptual approach to sound design. As the two talked and thought about sound, Frenchman Becker hosted Marder for a week in Paris, taking him to concerts, screening films, and putting the director in a special black-box chamber to experience sound from a different perspective.

Becker drew a connection between “Sound of Metal” and the work he did as foley artist for the sound-obsessed Alfonso Cuarón on “Gravity.” He realized that the sounds of being inside a space suit were similar to Ruben’s experience. 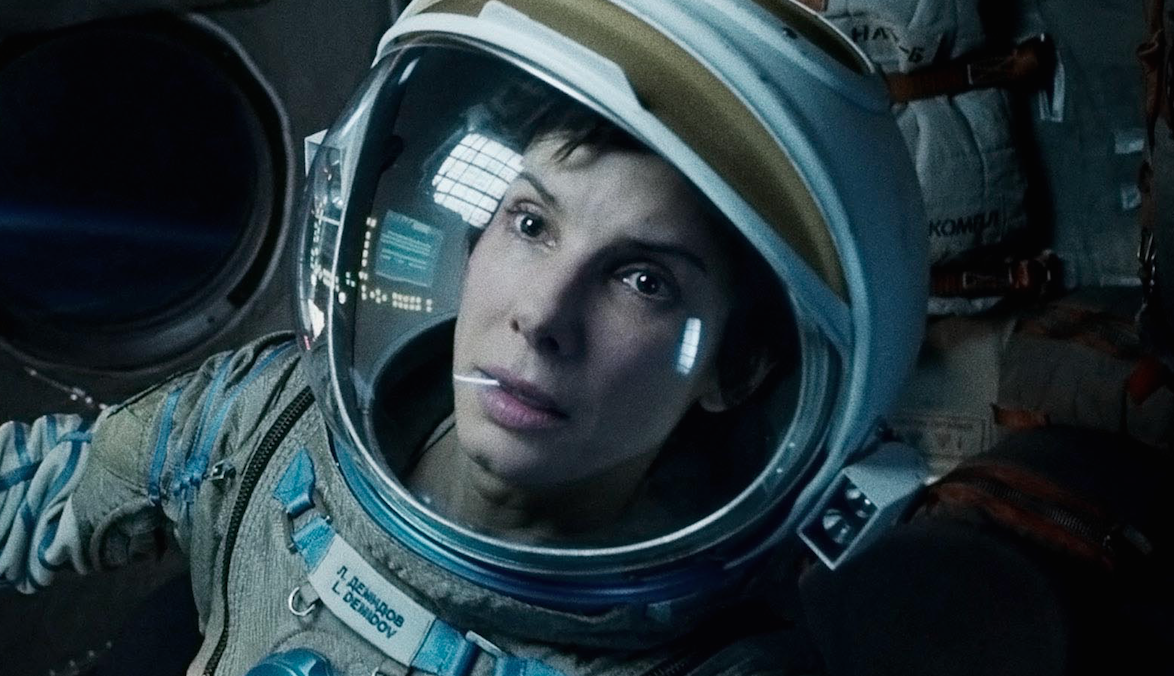 “The inner world of the suits in ‘Gravity’ is a little bit [like] when you become deaf, because it’s a world of vibration,” said Becker. “You start to feel sound through low vibrations, the low frequencies, through contact with objects.” This became a breakthrough in unlocking what Ruben’s world might sound like and how it would feel.

Although most people only become conscious of how their bodies feel sound at loud event, like when the bass kicks in at a concert, or the crowd roars at a sold out stadium, it’s also a key reason why sound effectively elicits emotion and memories. “It’s about how the body receives the vibration from outside,” said Becker. “I tried to recreate this experience. I cannot ignore the historical vocabulary of sound in cinema, which have been created for 100 years, but what is interesting to me is to come back to the real life. To come back to the experience of the real world, what is happening when you are deaf, what can you feel.”

Becker helped Marder see how sound could be a powerful source of empathy that let viewers experience Ruben’s inner life. “I started to see how we could direct to the body memory of the audience,” said Marder. “If I put you in this immersive situation and the situation is extremely realistic, a lot of moments of your life are going to come back. I think we can connect people with their own history.” 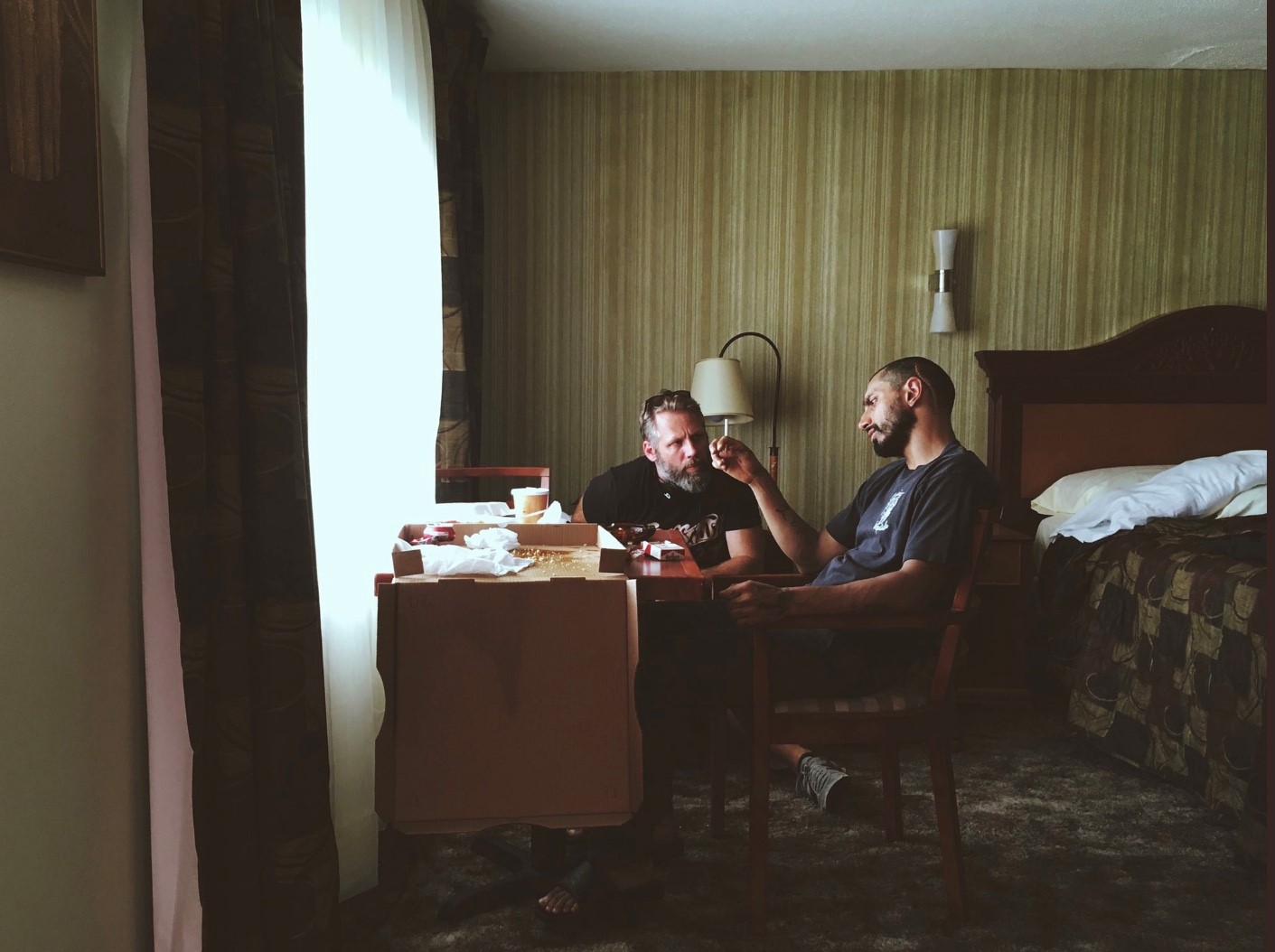 In post-production on “Gravity,” Becker used his own body to record the astronaut’s inner world. On “Sound of Metal,” he used Ahmed. “Nicolas would come up to me with some kind of hexagonal orb, that felt like it’d been 3-D printed in his steampunk workshop, and placed it against my chest,” Ahmed said. “And he’d say, ‘Okay, blink. Now breathe, inhale, exhale; now hold your breath so I can hear your heartbeat. Now swallow, lick the inside of your teeth with your tongue.’”

In addition to the recordings by the on-set production sound mixer, Becker recorded using microphones to capture different frequencies and perspectives. Becker compared it to a cinematographer changing camera lenses.

“I’m recording two or three systems that are in sync, which are recording very different aspects of the sound,” Becker said. “One will really define the space, one will be very nice in terms of color, one will work really well with the production sound. It’s bit like if I had a fish-eye [ultra-wide] and 50mm [lens]. Each layer is quite complex in how it’s captured, so it permits me to move from one to the other to the other, without changing the sound, but with a change of techniques.”

Another important sound lens is “Sound of Metal” score, although the sound might not be recognized as music. Marder told Becker that he wanted the score to be “internal” and inseparable from the sound design. Becker introduced him to an instrument called the baschet, an instrument that has been utilized by musicians ranging from avant-garde musicians to Daft Punk. The instrument replicates what happens when sound causes the eardrum to vibrate.

“Imagine a huge steel sculpture that you hit,” said Marder. “The noise that comes from this machine is actually the reverberation of the metal itself, without air … it’s the sound of metal, literally. Everything you hear [in terms of the score] in the movie is baschet.”

Becker said that in Europe, the baschet has been used to teach music for students with hearing disabilities; it helped externalize music, allowing them to feel it. In “Sound of Metal,” the baschet helps the hearing audience experience Ruben’s deafness.