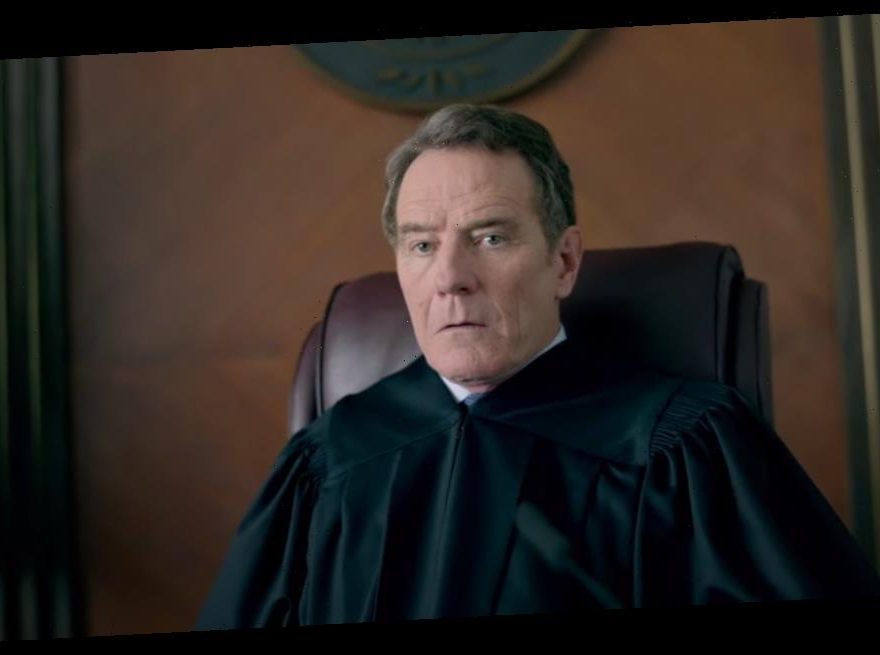 Bryan Cranston can’t stop breaking bad. In the Emmy-winning actor’s return to the crime drama, Cranston stars in the 10-episode limited Showtime series Your Honor as a judge whose principles are shaken when his son gets involved in a hit-and-run accident involving an organized crime family. Watch the Your Honor trailer below.

Based on the Israeli TV series Kvodo, created by Ron Ninio and Shlomo Mashiach, Your Honor is a legal thriller that stars Cranston as Michael Desiato, a respected New Orleans judge whose teenaged son Adam (Hunter Doohan) is involved in a hit-and-run that “leads to a high-stakes game of lies, deceit and impossible choices.” Also starring in the series is Michael Stuhlbarg, completely disappearing into a role once again, Hope Davis (For the People), Carmen Ejogo (True Detective), Isiah Whitlock Jr. (The Wire), Sofia Black-D’Elia (The Night Of), Amy Landecker (Transparent), Margo Martindale (The Americans), Lorraine Toussaint (Orange Is the New Black), and Chet Hanks (Empire).

It’s exciting to see Cranston given another meaty TV crime drama role seven years after Breaking Bad went off the air. The actor has branched out into drama in a strong way since the AMC series gave his career a second wind, but he hasn’t yet been in danger of being typecast, despite the similarities between this role in Your Honor and Breaking Bad.

“Whenever there’s a character who is facing an emotional, ethical dilemma, it draws me in,” Cranston recently told Entertainment Weekly of his return to TV. “And with this dramatic construct of having your son make a mistake and panic and leave the scene of an accident, which results in a death, is disturbing and very, very possible. You go, ‘Yeah, I think under stress and shock, you could make a mistake like that.’ That possibility lends itself to some really terrific drama.”

Here is the synopsis for Your Honor: