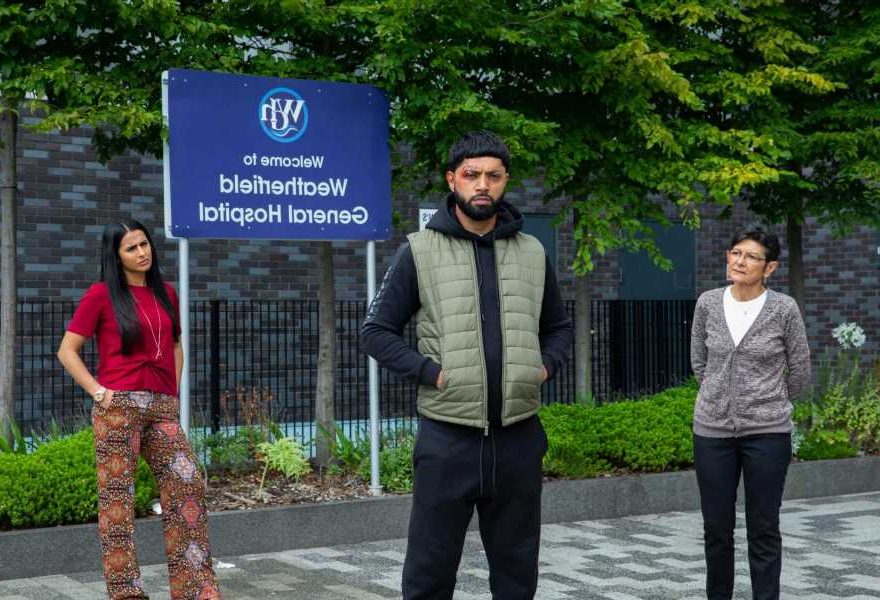 CORONATION Street's Zeedan Nazire is returning to the cobbles after three years away.

Zeedan, played by Qasim Akhtar, was last heard of when his nan Yasmeen and sister Alya got a invite to his wedding. 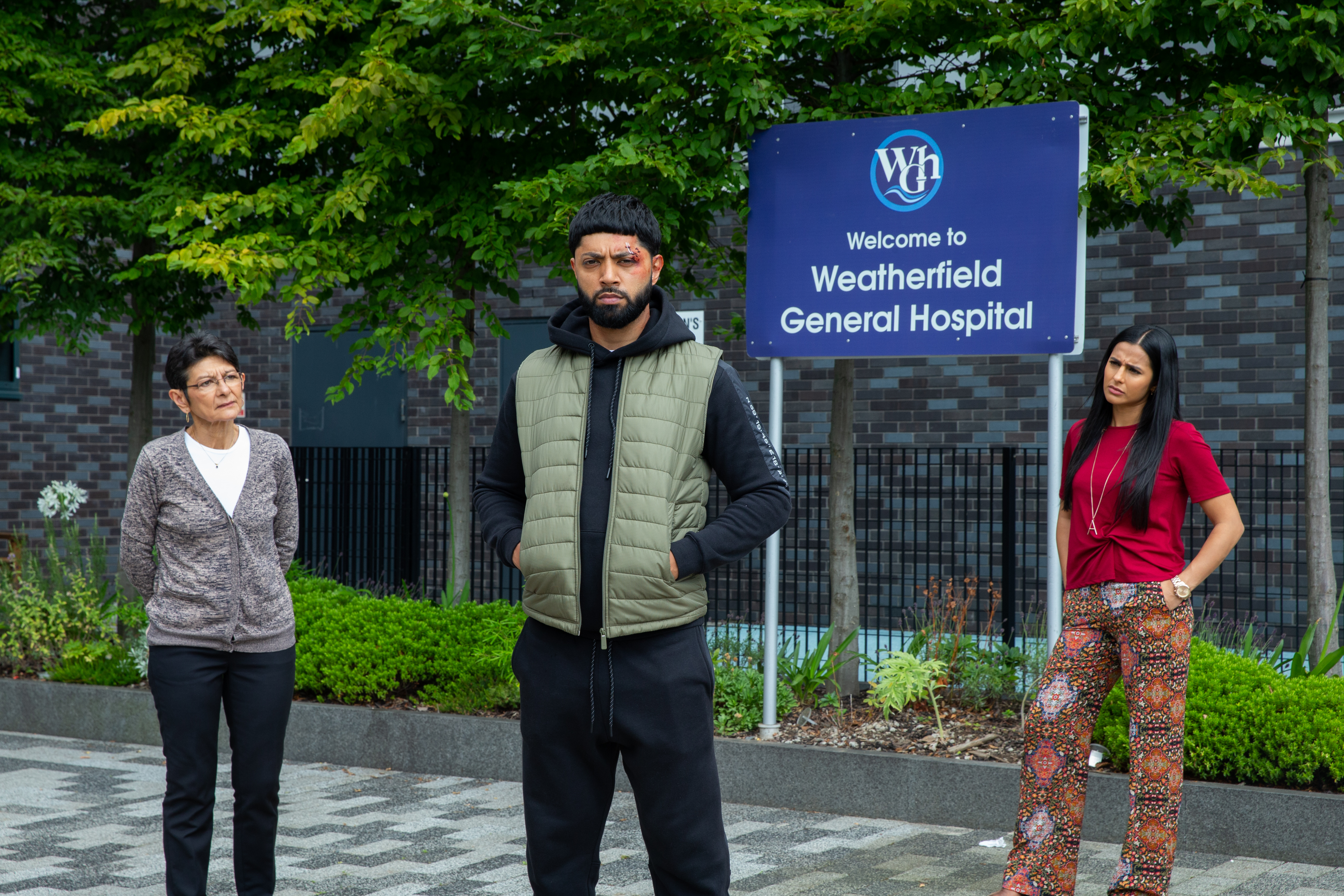 Yasmeen couldn't attend her grandson's wedding as she was suffering domestic abuse from her ex-husband Geoff.

However, Zeedan will return to Weatherfield on Yasmeen's birthday.

But, where's his wife and why has he decided to come back to the street?

Zeedan is shocked to discover that the business is in serious financial trouble after his sister Alya fell for a bank scam.

Zeedan offers to bail her out.

But then, two thugs attack him in the street and she can't help but wonder if the beating has something to do with his new found wealth.

Talking about his return, Qasim said: “I’m excited to be back and getting stuck into an explosive storyline that I feel the viewers are going to love.

"Zeedan’s found himself in trouble yet again and I hope everyone tunes in to see madness unfold! Watch this space…”

Coronation Street producer Iain MacLeod said: “Qasim is a fantastic actor and Zeedan is a character with tonnes of connections in the show, so I’m really excited to bring him back in what will be a really juicy story for the Nazirs.

"Zeedan has made some mistakes while he’s been off screen but he’s determined to be a better man.

"However, the path to redemption is strewn with pitfalls and Alya and Yasmeen end up getting sucked into the trouble that follows him to Weatherfield from his old life, threatening what promises to be Yasmeen’s fairytale ending, after her ordeal at the hands of Geoff.”

After a traumatic year, should Yasmeen be worried about Zeedan's return?

Zeedan will arrive back on the cobbles in mid-September. 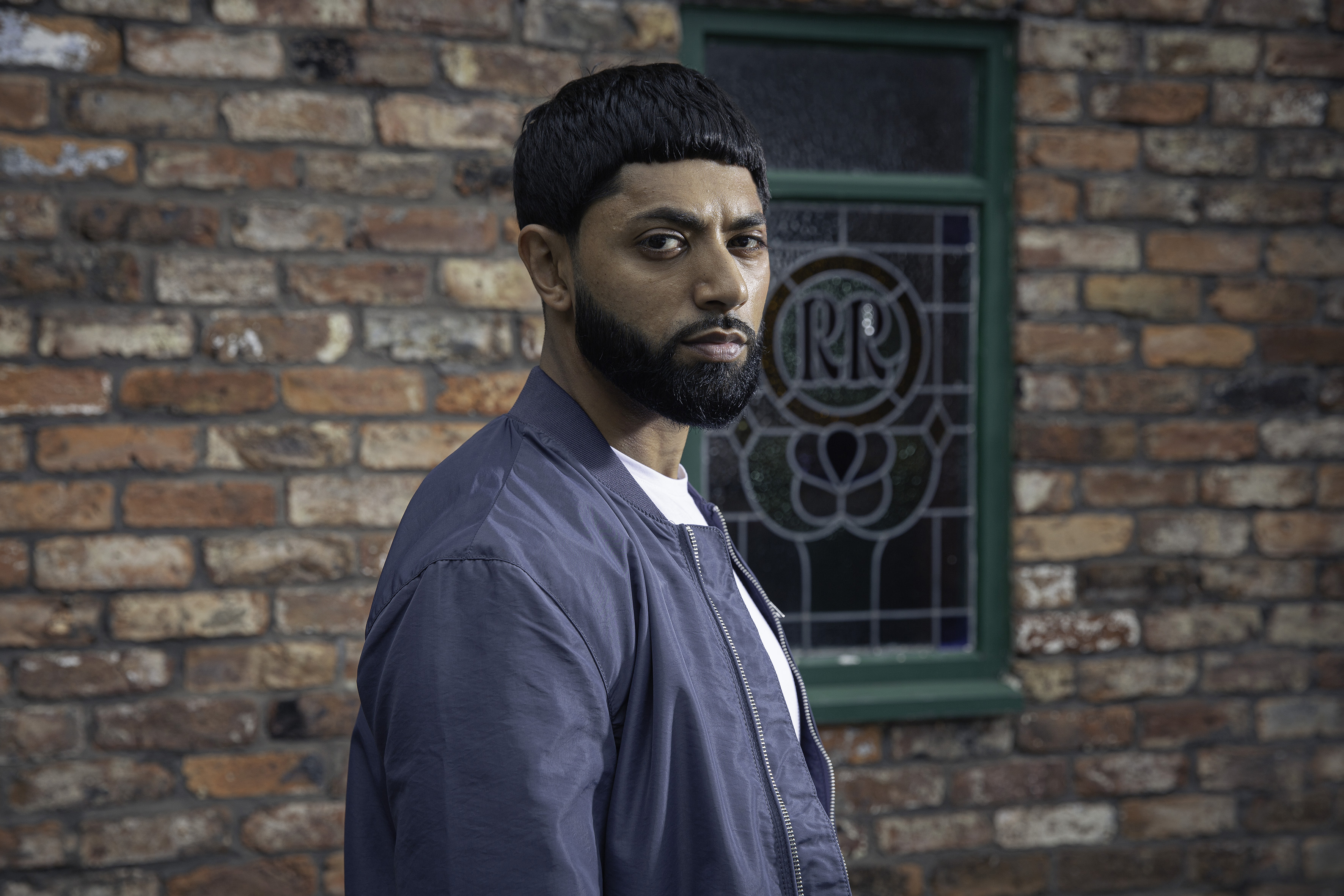