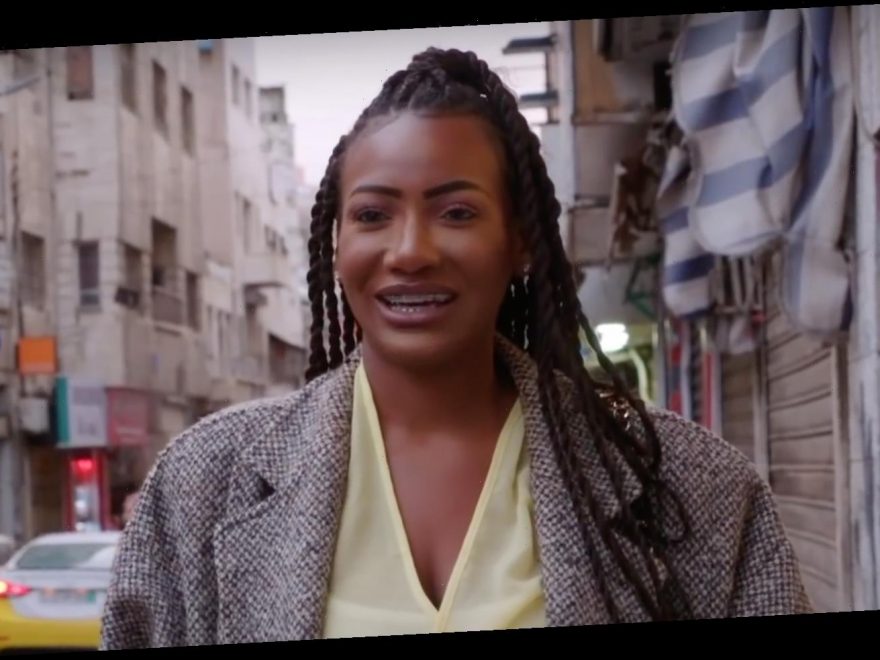 90 Day Fiancé: The Other Way‘s Brittany Banks and Yazan Abo Horira’s whirlwind relationship seemingly ended almost as dramatically as it began. The couple met virtually, when Brittany interrupted Yazan and his sister’s FaceTime conversation while Brittany was visiting her own sister in Chicago, per Entertainment Tonight. (Brittany’s sister and Yazan’s sister live next to each other in an apartment building in The Windy City.) Brittany and Yazan began a romantic relationship from then on, and Yazan even paid for Brittany to visit him in Jordan. They got engaged during this trip, and Brittany consequently moved to Jordan to be with Yazan.

This love story is far too simple to be featured on 90 Day Fiancé, though. Cue the drama. Despite being in love with her, Yazan learned that his fiancé was not willing to change her whole life for him, like quitting drinking and converting to Islam. “I don’t think that’s a good idea for anybody,” she told ET about why she won’t convert. “If you do it, it should be for God, not for a man.”

Brittany allegedly had issues with Yazan’s life choices as well, accusing him of cheating in a since-deleted Instagram post in June 2020, per Showbiz Cheat Sheet. However, after the post turned heads, she said she was hacked.

Now Brittany’s father, Greg Banks, has also accused Yazan of cheating — among other things. These are the harsh words Brittany Banks’ dad has for Yazan.

Brittany Banks' dad held nothing back about Yazan

In a rant that was possibly prompted by comments made by Yazan Abo Horira’s brother about Brittany Banks using Yazan in an Instagram Live, Greg Banks unleashed all his fury about his daughter’s fiancé (or ex-fiancé, if they really did break up like many believe).

“You owe my family more than $7,000 and you say my daughter used you. You asked her to lie about you not knowing she was married to protect you from your grandfather. It was really a scheme to paint her as a liar,” he said on social media, according to In Touch Weekly. Brittany had previously been married, and although her husband was deported to Haiti, they never finalized the divorce, per Starcasm. “Let’s start telling the truth. I paid for her flights because you promised to, but instead, [you] spent the money drinking and partying,” Brittany’s dad continued.

Greg then addressed the cheating rumors that began when Brittany’s Instagram account was reportedly hacked. “Yazan, I find it comical how you have nothing good to say about my daughter when you cheated on her constantly. She has never said a word,” Greg wrote. He also accused Yazan of stealing money from his daughter and being unworthy of her affection.

Meanwhile, Brittany fueled breakup rumors by posting sultry photos to her Instagram, including one with the caption, “He still tryna tame me.” Together or not, there is clearly strong animosity between Yazan, Brittany, and their families.