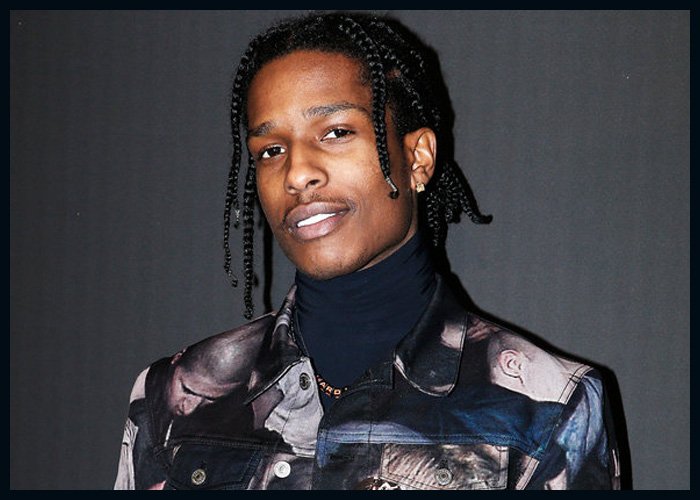 American rapper A$AP Rocky has been formally charged with assault in Sweden and will go on trial next week.

Rocky’s lawyer Slobodan Jovicic announced that the trial will start Tuesday. Rocky will remain in jail until the trial date.

Prosecutor Daniel Suneson said in a statement Thursday that he filed charges against the artist and two others “suspected of assault causing actual bodily harm, having come to the conclusion that the events in question constitute a crime and despite claims of self-defense and provocation.”

Last week, U.S. President Donald Trump said he offered to “personally vouch” for the jailed rapper in a phone call with Sweden’s Prime Minister after being urged to address the issue by the first lady and celebrities including Kanye West and Kim Kardashian West.

“Just had a very good call with @SwedishPM Stefan Löfven who assured me that American citizen A$AP Rocky will be treated fairly. Likewise, I assured him that A$AP was not a flight risk and offered to personally vouch for his bail, or an alternative….” Trump tweeted.

However, unlike the U.S., Sweden’s judicial system does not have a bail system.

After A$AP Rocky was charged, Trump said he was “very disappointed” in Löfven and claimed,” Sweden has let our African American Community down in the United States.”