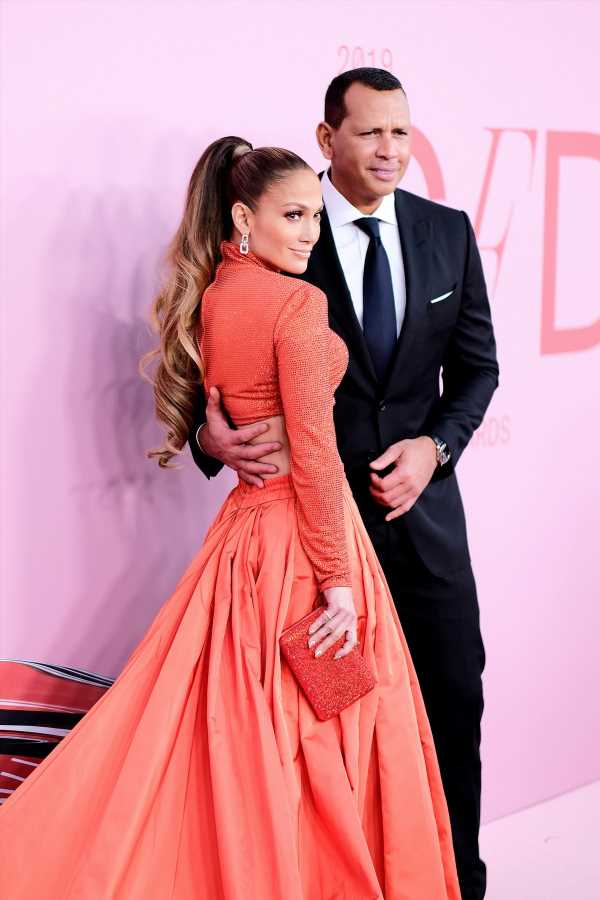 Jennifer Lopez and Alex Rodriguez continue to prove they’re perfect each other, like, every other week. Since the beginning of their relationship in 2017, J. Lo and A-Rod have shown their love for each other in so many ways — their multiple red carpets, their adorable posts on Instagram, and the sweet things they’ve said about one another in interviews are just a few. Most recently, Alex Rodriguez’s quotes about Jennifer Lopez in Sports Illustrated are even more proof that these two are head-over-heels for each other.

In his interview for Sports Illustrated‘s 2019 Where Are They Now? issue, A-Rod opened up about his fiancée and how she taught him how to be his true self, specifically in his public life. "I had it backwards," he told the magazine. "I tried to say the right things, to be manipulative, instead of doing the right things. For so long, I took the approach that it doesn’t matter what they write; I’m just going to go out and be the best baseball player I can be. I didn’t realize that it actually does matter." A-Rod called this closed-off version of himself, "the Robot," SI reported, but a month into his relationship with Lopez, he said he started to change.

According to SI, Rodriguez sent Lopez a video of a press conference he had done after arriving at Yankees spring training and asked her what she thought of it. He told the publication that Lopez said it was "good," but when he pushed her to tell him what she really thought, she didn’t hold back. "You could have smiled, once," he recalled her saying. "You’re silly, you’re funny; I know that now. And why did you say you’re fine without baseball? You love baseball. You miss baseball. It’s OK to let people know that."

After that first conversation about what he could’ve done better, it seems like A-Rod began to turn to J. Lo more often when it came to how he should carry himself in public. "She knows how to communicate to the masses in ways I never will," he said. "She has this platform that’s just ginormous, like 200 million on social, over 75% of them millennials. She just sees it. She helps me out all the time when I’m trying to land a point on something. She’s just a wordsmith."

SI also reported that Rodriguez and Lopez realized they had a lot in common and actually complemented each other very well, very shortly into dating. "I’ve been in the public eye, I’ve navigated the media in a certain way, I’m creative and artistic and have all these skill sets," Lopez told SI. "He’s a business-minded guy who knows math and numbers and money and equity and all that stuff […] What I was missing, he kind of had. And what he was missing, I had."

I’m not crying, you’re crying! I can’t wait to see what the future looks like for this power couple. Here’s hoping it’s full of gushy quotes like these and a wedding the world will never forget.