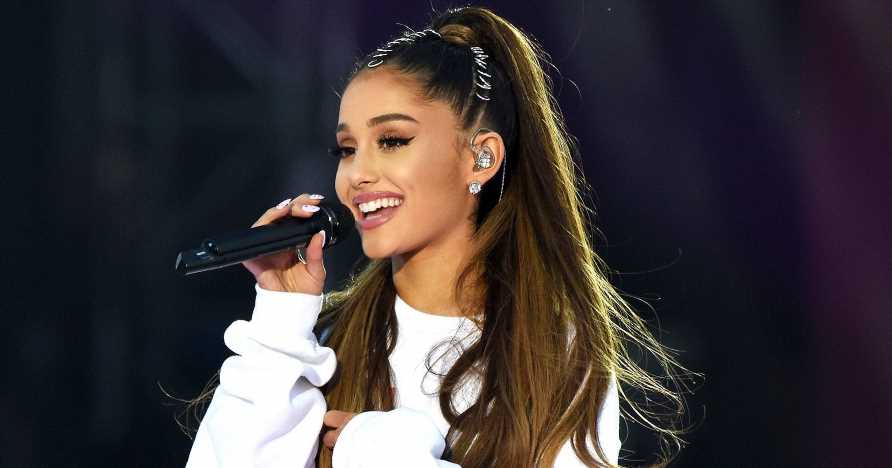 From the very beginning of her career, Grande has wowed fans with spot-on impressions of some of her favorite celebrities and fellow pop divas. She impersonated the likes of Britney Spears, Nicki Minaj and the late Judy Garland on her YouTube channel back in the day (before she had a record deal of her own), and more recently took on stars including Dion, Christina Aguilera and Jennifer Lawrence. 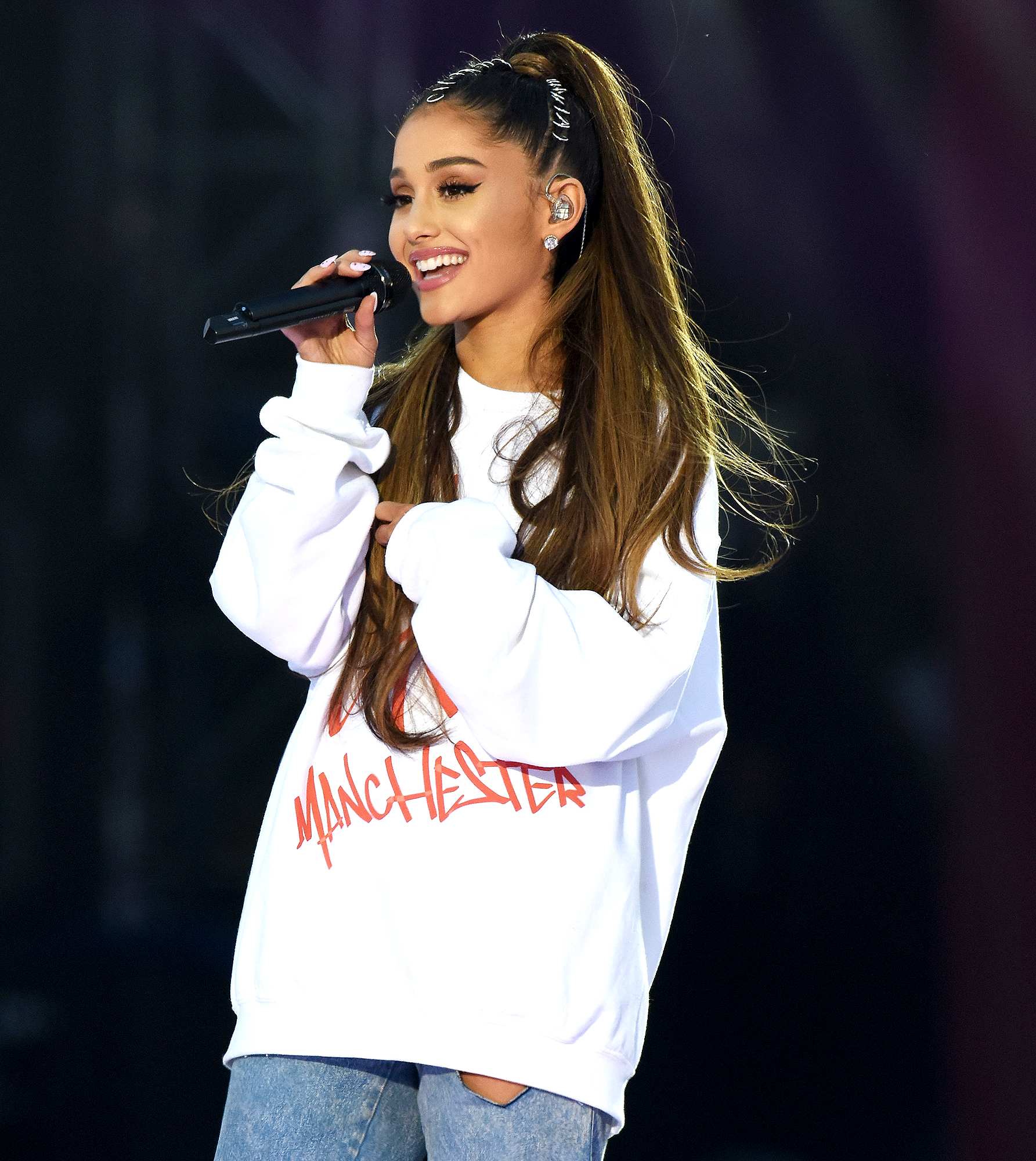 These days, the Grammy winner tries not to do too many impressions. “I was doing them all the time, and it’s actually really bad for my voice,” she explained during a 2014 interview in Australia. “If you try to make yourself sound a different way, your voice can sometimes get a little swollen or irritated.”

That said, Grande is usually still up for a challenge. Case in point: When she stopped by The Tonight Show in 2018, she impressed Jimmy Fallon with her impersonation of Legally Blonde’s Jennifer Coolidge. “That’s the type of stuff you deal with when you hang out with Ariana Grande for two days,” the TV host joked.

To celebrate the pop star’s 26th birthday on Wednesday, June 26, Us Weekly rounded up seven of her best celebrity impressions. Watch the video above!