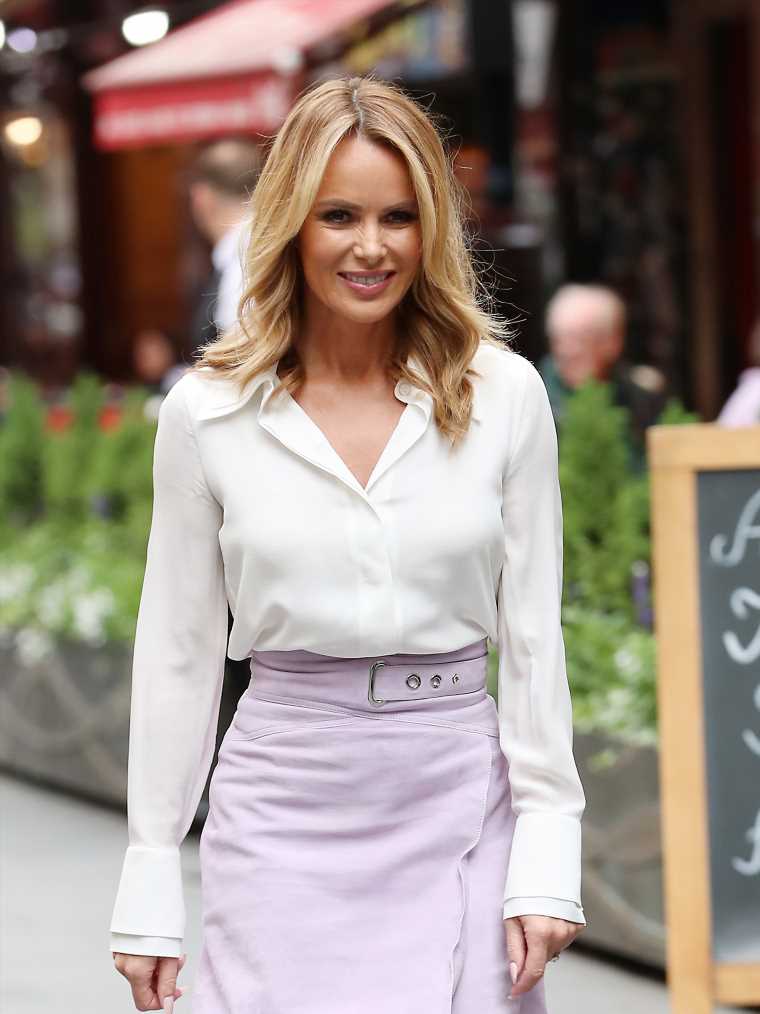 Amanda Holden has been a star on the stage and small screen, a TV judge and now co-hosts Heart Breakfast – but as if all that wasn’t enough, she’s adding another string to her talented bow.

The Britain’s Got Talent judge has reportedly bagged herself a recording contract, signing with Virgin EMI in a deal worth a whopping £1million.

According to The Sun, Amanda started a bidding war between major record labels Warner, Sony and Universal in February, after she shared a video of herself singing a version of Tightrope from hit film The Greatest Showman.

Amanda’s rendition – which she recorded with her daughters, Lexi, 13, and seven-year-old Hollie – was to celebrate her tenth wedding anniversary with husband Chris Hughes, but after clocking up almost 1.5million views on social media, music execs were reportedly desperate to sign her.

‘Amanda only signed the deal a matter of weeks ago but she is very excited and can’t wait to get going,’ an insider claimed to The Sun.

The mum-of-two is said to have sought advice from music mogul and BGT boss, Simon Cowell, before she decided to sign on the dotted line.

The source added: ‘Simon was almost the first person Amanda spoke to. Amid all the excitement, she wanted an honest opinion from someone she trusts. He told her to absolutely go for it and said she has his full backing.’ 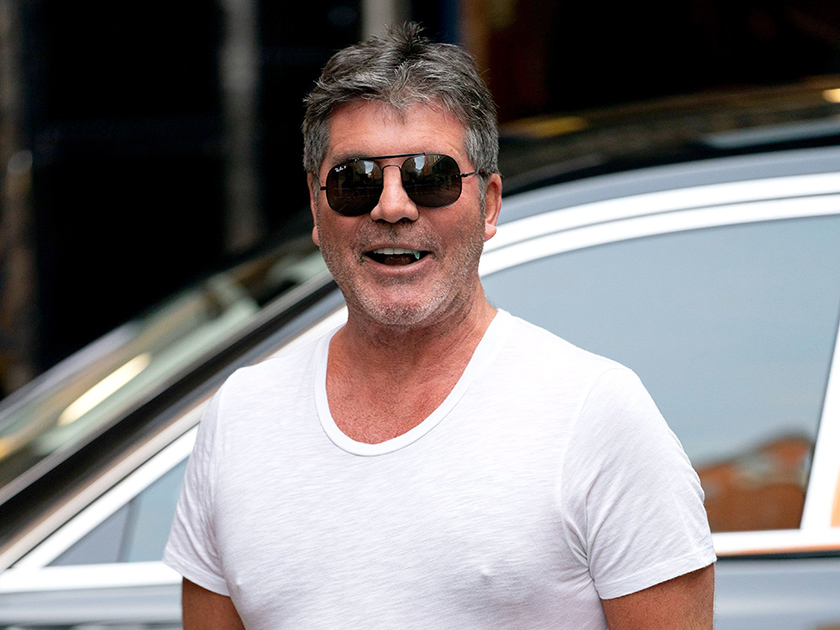 MORE: Amanda Holden reveals why she now shares pictures of her daughters on social media

Meanwhile, Amanda will soon be returning to TV after she landed a role as guest host on Sky One’s sports comedy panel show A League of Their Own.

The TV star will stand in for James Corden as his filming commitments for The Late Late Show in America mean he can only appear in two episodes this series.

As well as Amanda, her Britain’s Got Talent co-star David Walliams will also be on the panel.