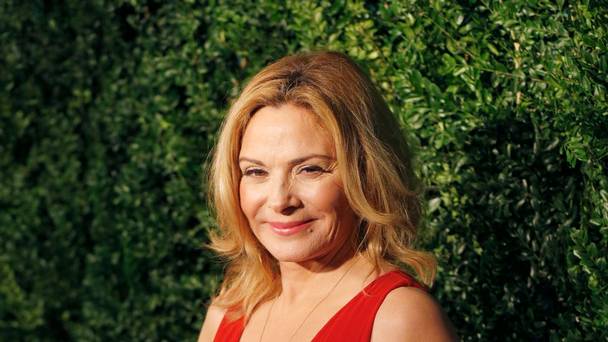 Kim Cattrall has said she “will never be the same” following her brother’s death by suicide in 2018.

The 62-year-old actress – who is, perhaps, best-known for her starring role in ‘Sex and the City’ – lost her brother Christopher in tragic circumstances in February last year.

Speaking to the Mail on Sunday, she said, “I am different now and I will never be the same.”

She revealed that she was completely unprepared to deal with her brother’s death as she was unaware that he was struggling with depression at the time.

“No one can prepare you. He was suffering from depression but depression is a curious thing and it can be impossible to detect if someone does not want you to know,” she said.

“And so I didn’t know. We [her family] didn’t know. And when you lose someone to suicide there is always the question, ‘If I could only have, if I did only, if I was only…’ and it haunts you.

“And you have to learn to live with those endless questions, the endless guilt, the endless frustration every day because you are in a new reality and there is nothing you can do to change it.”

The actress also admitted to experiencing a whole range of emotions in the aftermath of her brother’s death, saying her mood would change on a day-to-day basis.

She explained: “It breaks you. It is so hard.

“There is a whole process for you and everyone around you of picking yourself up every day, going from a bad day to having a better day and then going back again. And it goes on.”