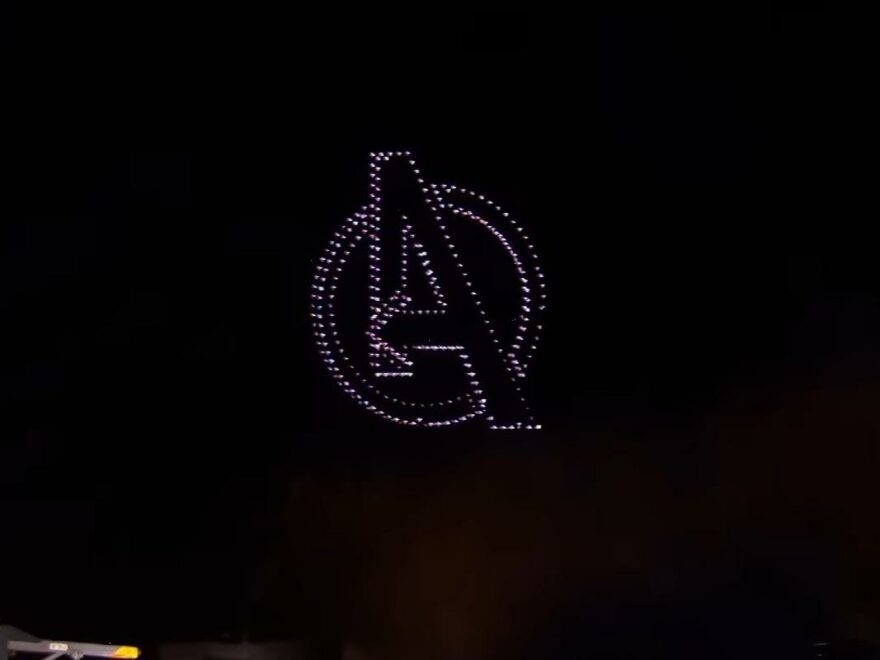 The second Avengers Campus land at a Disney Park is here!

At that ceremony, there was a big show at night, featuring an amazing drone show and all of the Marvel characters you’ll be able to encounter.

Check it out inside…

This land will be very similar to the one at Disneyland in Anaheim, and will also feature the WEB SLINGERS: A Spider-Man Adventure attraction.

In addition, they are opening their own new attraction exclusive to the Paris campus, Avengers Assemble: Flight Force.

Find out more about Avengers Campus at Disneyland Paris here!