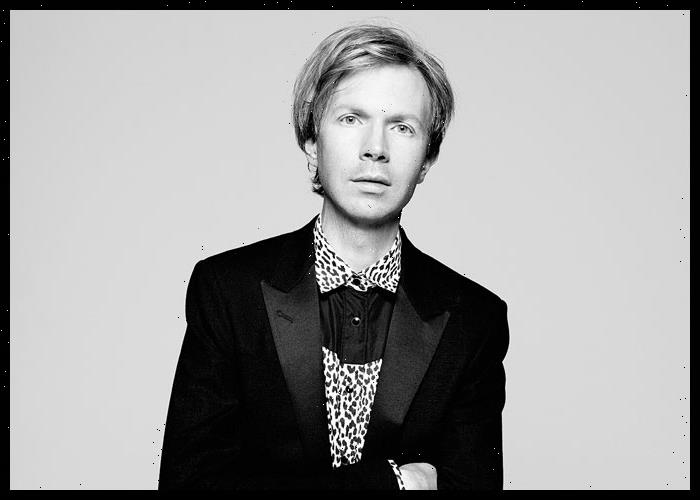 Beck is set to perform at Melbourne’s Palais Theatre on Monday, April 3, and Sydney’s Aware Super Theatre on Thursday, April 6, before heading north for a set at Byron Bay’s Bluesfest.

As announced previously, Beck will perform an acoustic set at next year’s Bluesfest. He is scheduled to play the festival’s second day, on Friday, April 7.