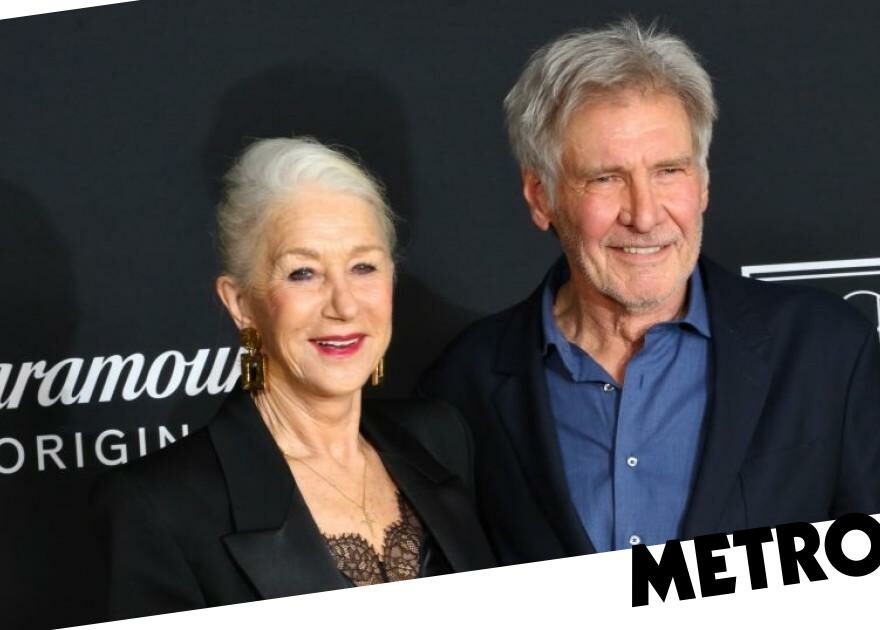 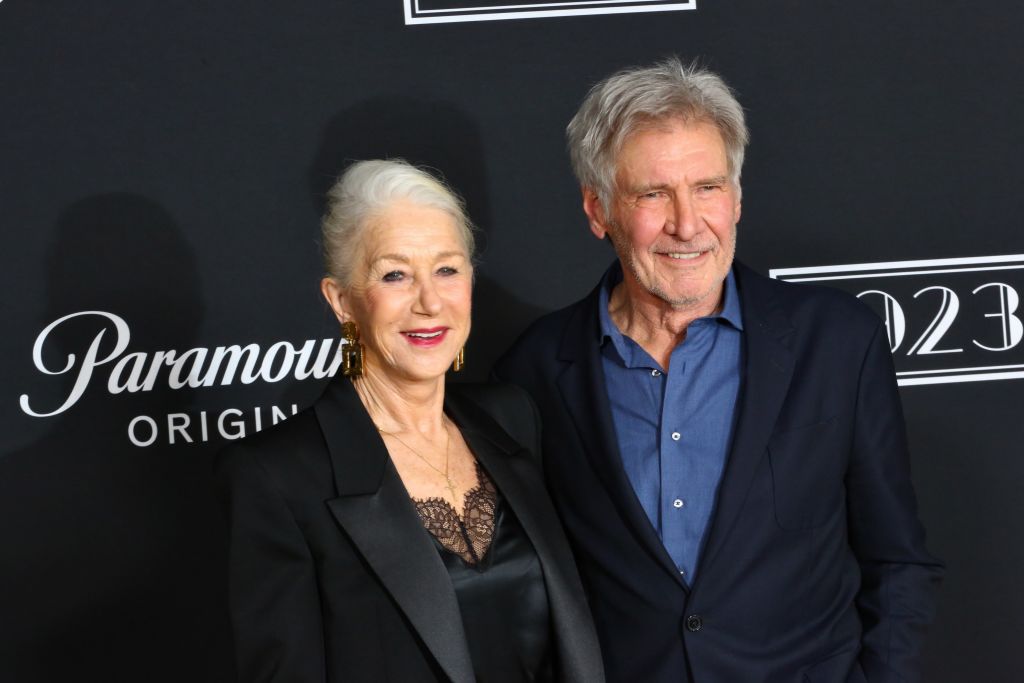 Dame Helen Mirren has revealed she felt ‘very intimidated’ by Harrison Ford when they first worked together.

The Oscar-winning actress said she was a ‘nobody’ when she teamed up with the Star Wars actor on 1986 movie The Mosquito Coast and she was very nervous of working with the star, now 80.

He had already made a big name for himself in both the sci-fi franchise and the Indiana Jones films.

But the 77-year-old actress said that she had also ‘learned’ plenty from working with Harrison on the film, some of which she still carries with her.

The pair have now reteamed on Yellowstone spin-off 1923, and Harrison is delighted to be working with The Queen actress once again.

He added to reporters from outlets including People Magazine at the show’s glitzy premiere on Friday: ‘I admire her work and her person [now], and I have all the same degree of admiration for her as I did then.

The Han Solo star also called her ‘wonderful’ and ‘a lovely person’, adding that it had been ‘both a professional pleasure and a personal pleasure working with her again’.

The pair signed up to play farming couple Jacob and Cara Dutton in the show because of the ‘extraordinary’ writing of creator Taylor Sheridan.

The Duttons are made to navigate the trials of the early 20th century century while running their Montana homestead, including a pandemic, a drought, the end of Prohibition and the Great Depression.

Harrison said: ‘The writing and the ambition of the piece that’s evident from the scope and scale of it, [drew me to the role]. And the precision of his language and dialogue, and the character.’

Dame Helen also compared the ‘great sprawl’ of the show as it investigates the American past to ‘a big Russian novel’ like War and Peace due to its ‘real sense of an enormous arc of history’.

Harrison is set to return to his iconic role of Indiana Jones next year, with the first trailer for Indiana Jones and the Dial of Destiny – the franchise’s fifth film – released on Thursday.

The actor has confirmed this will be his last outing as the adventurous archaeologist, and the impressive CGI that’s been used to de-age the star for certain scenes was glimpsed in clips.

However, it’s inspired Star Wars fans to hope he could make a future appearance in TV series The Mandalorian, especially after previous cameos by Luke Skywalker actor Mark Hamill.