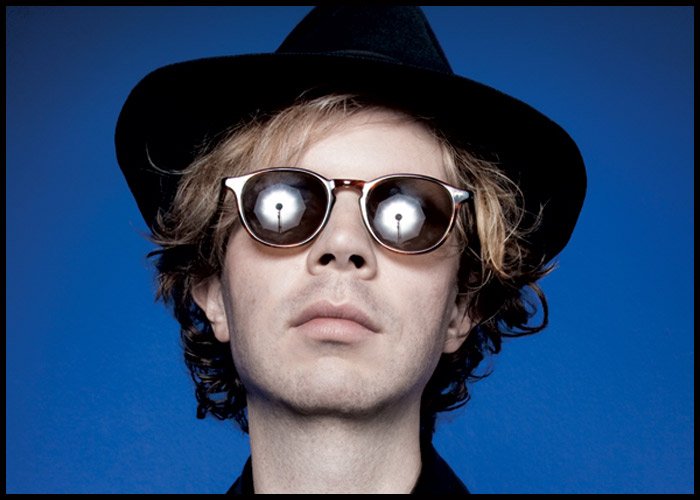 Beck has released a video for the “freestyle” version of his new single, “Saw Lightning.”

The original version, dropped in April, is the first single from his upcoming album Hyperspace.

“Saw Lightning” was co-written and co-producer by Beck and Pharrell Williams. The video was directed by Giovanni Ribisi.

Hyperspace will be the singer-songwriter’s 14th LP, which according to Columbia Records, will be released “sometime in the future.” It is a follow-up to Beck’s 2017 album, Colors.

Meanwhile, Beck is set to embark on a 30-date co-headlining North American tour with Cage the Elephant on July 11 in Ridgefield, Washington.