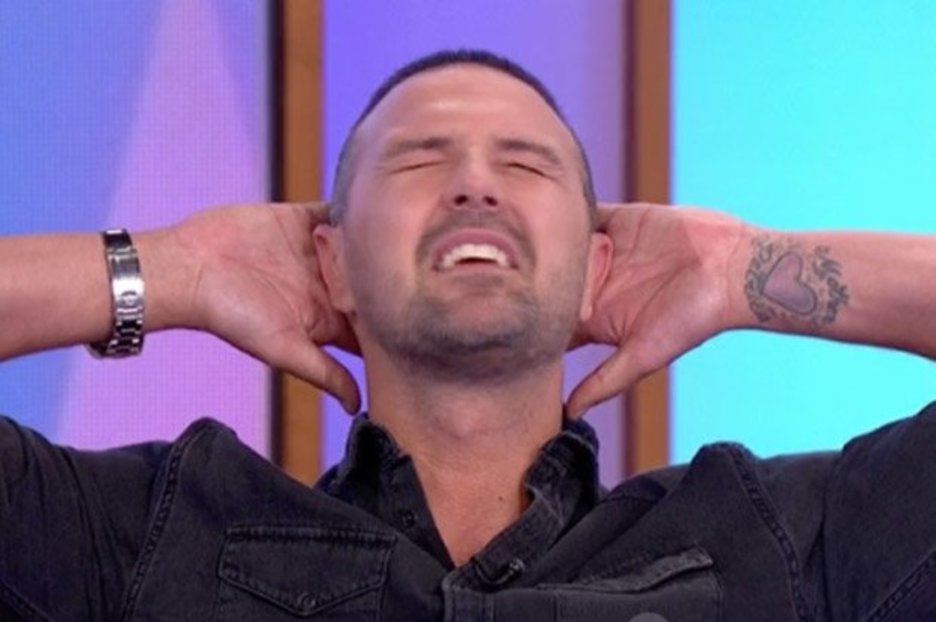 Paddy, 45, recently had a vasectomy and documented his recovery on Instagram in a series of hilarious videos.

Today though, he revealed there was an unforeseen consequence of having “the auld snippy snappy snoo”, as he called it.

He said on Loose Women: “The thing about a vasectomy, what they don’t tell you when you have it done – no word of a lie, the doctor says you’ve got to be by yourself 50 times.”

Seeing as he was on daytime television, Paddy struggled to think of an appropriate way to describe what he was talking about.

Speaking directly to the camera, he said: “So lads, you have a license to do it. It’s the doctor’s order!”

He was quizzed on how quickly those 50 times had to be completed, but it sounds like a reasonable task.

The funny man explained: “You’ve got a couple of months to do it, so you don’t have to sneak off any more.” 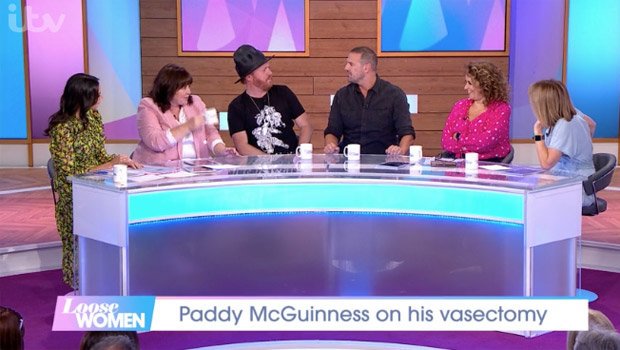 Keith quickly interrupted, asking: “Has your missus ever walked in while you’re enjoying yourself?”

Paddy is married to Real Housewives of Cheshire star Christine McGuinness, but he said she’d never caught him.

He continued: “Now I’ve got a prescription for that, I can say, ‘Hey, doctor’s orders!’

“But the thing is, because the doctor’s told you to do it, it’s taken the fun out of it because now it feels like I’m doing it on prescription.” 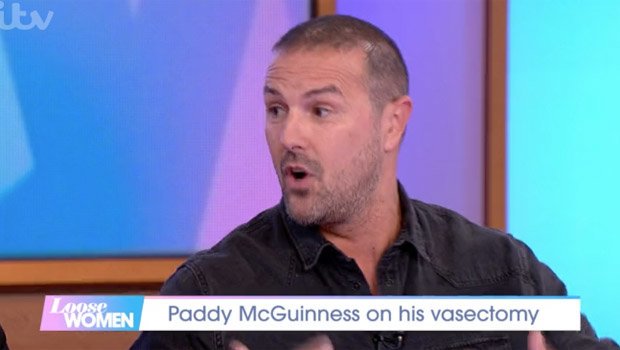 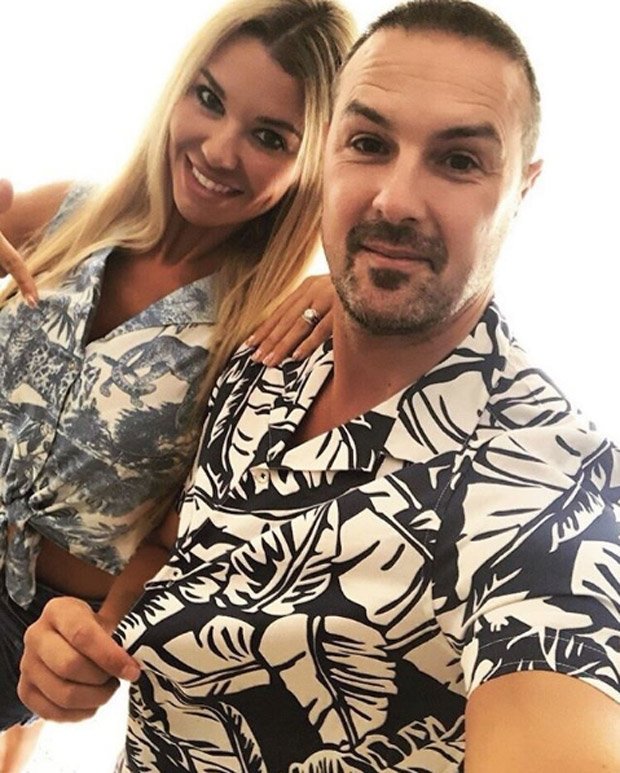 Keith offered to do it for him instead, which led to a funny skit between the pair.

Returning to a more serious tone, Paddy added: “I’m laying on the bed and the most painful thing is the injection to numb the area – that brings a tear to your eye.”