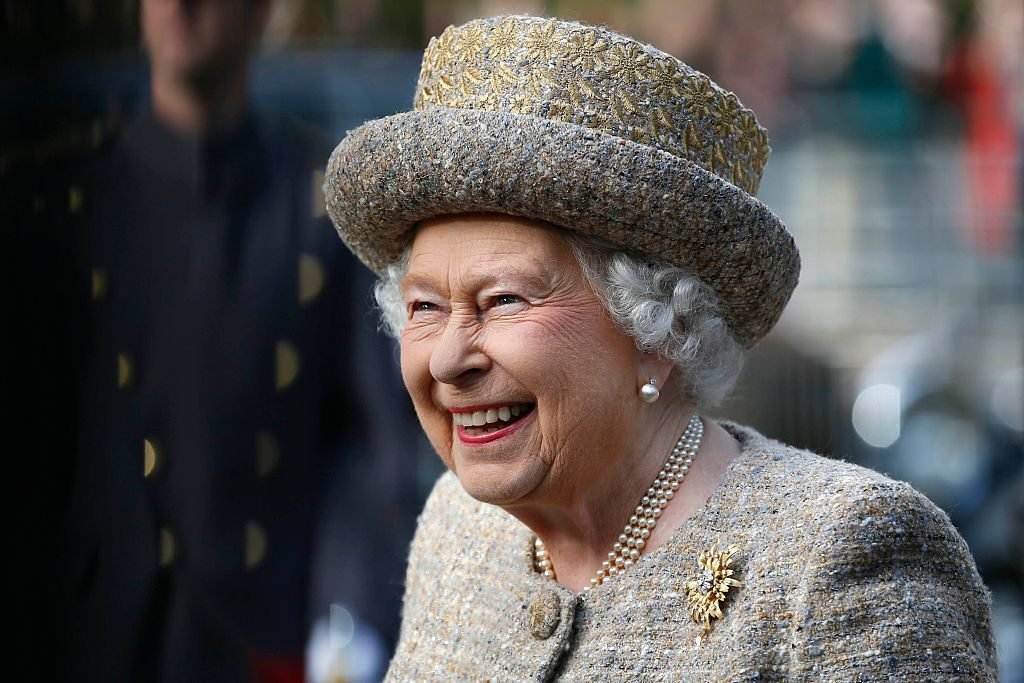 For many years, Prince Harry was known as the rebellious royal. He loved to party and was often spotted at the hottest nightclubs and restaurants all over the world. He even got in trouble with the tabloids a few times for bad choices in Halloween costumes and a particularly scandalous game of strip poker. Now, all of that is in the past, as he is happily married to Meghan Markle and has a brand-new son: Archie Harrison.

Still, there was a time when his grandmother, Queen Elizabeth, wasn’t sure that he would ever really settle down. A recent news story shed some light on how Queen Elizabeth feels about her grandson’s past and his new idyllic family life.

Queen Elizabeth took the throne of England in 1952, and as Britain’s longest-reigning monarch, she has seen plenty of history during her lifetime. She has been lauded for her grace, dignity, and courage, as well as for her skills at diplomacy. Possibly one of her greatest achievements, however, is how she formed a large, close-knit family all while ruling a country.

Queen Elizabeth has four children in total, with her husband, Prince Philip: three sons and a daughter. According to many reports, she is a warm and caring mother, and like women all over the world, had to deal with the pressures of work and raising a family. Her children — Prince Charles, Prince Andrew, Princess Anne, and Prince Edward — all grew up and had children of their own, giving Queen Elizabeth eight grandchildren in total.

While Prince William met and committed to Kate Middleton while he was still a young man, Prince Harry was a bit more of a loose cannon. A self-confessed wild child with a naughty streak, Prince Harry went through a stint in rehab, fights with paparazzi, and weathered a nude photo scandal. He was connected to many women over the years, with long term relationships with Chelsy Davy and Cressida Bonas that ended in amicable breakups. Many wondered whether or not the redheaded royal would ever truly settle down.

As it turns out, one of the concerned parties was Prince Harry’s grandmother, the queen. A recent quote from a family friend of the royals reveals that Queen Elizabeth once joked that she wasn’t sure she would live long enough to see Prince Harry get married and have children. Fortunately, Queen Elizabeth’s fears were put to rest when Prince Harry met Markle in 2016.

Could Prince Harry give Queen Elizabeth even more great-grandchildren?

Prince Harry and Markle welcomed their first child earlier this year, and by all accounts, the whole family is over the moon with happiness. With a bevy of grandchildren and great-children to dote on, it is certain that the queen is thrilled with how Prince Harry’s life has turned out. It’s also possible that Prince Harry and Markle could give the queen even more babies to love. Reports indicate the couple took to parenthood quite naturally and definitely want to give Archie Harrison a sibling.

With their newborn son only a few months old, it seems likely that any baby announcements won’t happen for some time yet. After all, Markle needs time to recover and heal from the birth. But at the age of 37, which is considered advanced for pregnancy and childbirth, they probably won’t wait too long.