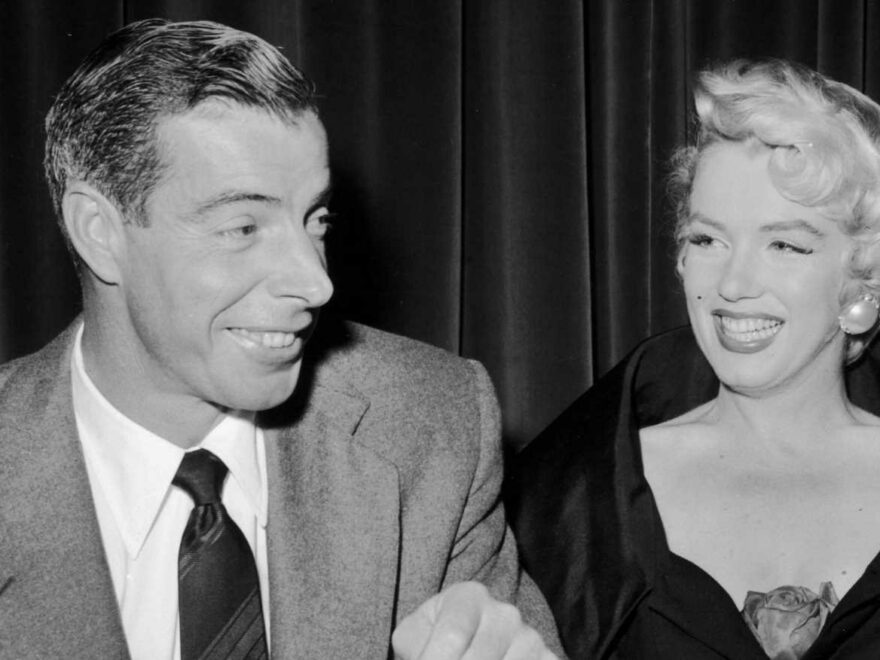 In the immortal words of Tracee Ellis Ross, Marilyn Monroe had a ~wheel of lovers~, aka three marriages and a bunch of boyfriends dotted in between. But like many romance matters, the relationships—and their subsequent endings—are not as black-and-white as they seem. It’s time for a deep dive into Marilyn’s legendary love life. 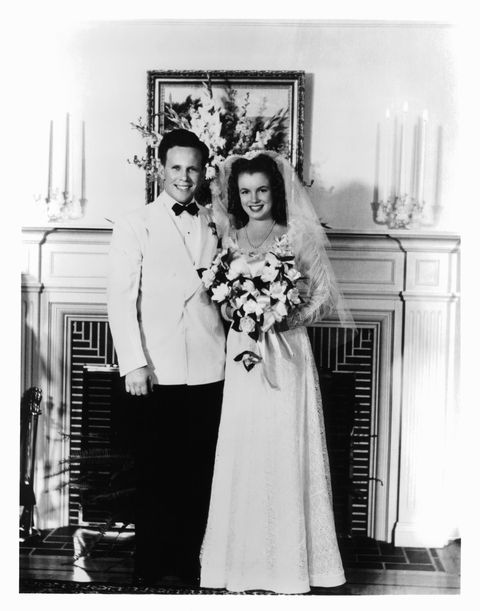 Marilyn was just 16 years old when she tied the knot with James Dougherty, who was 21 at the time. Essentially, Marilyn—who was still known then as Norma Jean—was set up to marry James when her guardian Grace McKee moved, according to Vanity Fair.

The relationship gradually deteriorated, with some saying it was due to James joining the Marines and Marilyn kick-starting her career. In 1976, more than a decade after Marilyn passed away, James told People: “If I hadn’t gone into the Merchant Marines during World War II, she would still be Mrs. Dougherty today.”

But for Marilyn, it seemed the ‘ship was never going to last. “My relationship with him was basically insecure from the first night I spent alone with him,” wrote Marilyn about the romance. 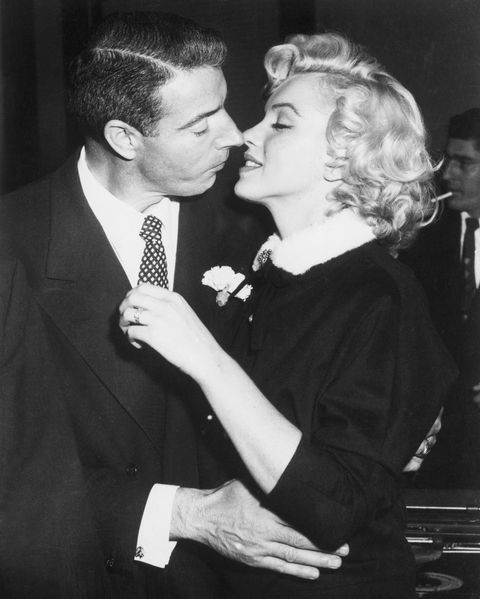 Marilyn (26 years old and thriving in her acting career) met Joe (the iconic New York Yankee fresh off retiring from baseball) on a blind date in 1952. They both were surprised and enamored with each other right off the bat; Joe thought Marilyn was “a beautiful blonde showgirl who might double as a devoted mother and homemaker,” according to Marilyn Monroe author Donald Spoto. Meanwhile, Marilyn “expected a flashy New York sports type” but got a “reserved guy who didn’t make a pass at [her] right away” and “treated [her] like something special,” according to People.

By January 14, 1954, the couple tied the knot as husband and wife after an intimate nuptials exchange at City Hall in San Francisco, Joe’s hometown. By October though, they filed for divorce, and many say the marriage failed due to Joe’s ego. Marilyn said the now-iconic skirt-flowing scene from The Seven-Year Itch was “the last straw” for Joe because he said she was “exposing [her] legs and thighs, even [her] crotch,” according to People. 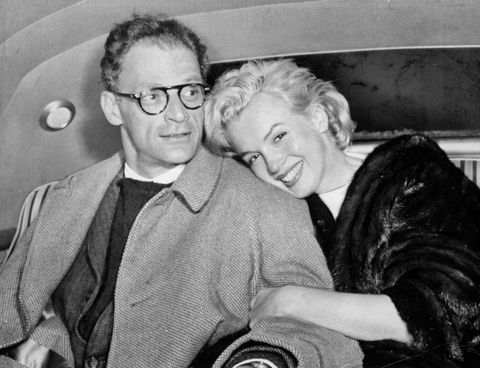 Marilyn and Arthur first met in 1950 while she was shooting As Young As You Feel; a mutual friend introduced them while on set one day. They reconnected five years later after her divorce from Joe, quietly dated, then got married in June 1956. “This is the first time I’ve been really in love,” said Marilyn the same year they got hitched, according to People. “I’m mad about him.”

But by the time Marilyn began working on Arthur’s movie The Misfits, the marriage started having problems. Between a slew of miscarriages, hurtful words from Arthur, and Marilyn’s drug addiction, the couple divorced before the movie’s premiere. Nineteen months later, Marilyn passed away from a drug overdose.

Sprinkled between her marriages, Marilyn either dated—or was linked to—a bunch of notable men, from directors to other stars, whom she didn’t marry. Those guys were:

And of course, let us never forget about those ~rumors~ that Marilyn not only had an affair with President John F. Kennedy, but that she also was messing with his brother, Robert F. Kennedy. None of this was ever confirmed, so just chalk it up to ye olde Hollywood lore. But! Here’s something to read into: In 2012, biographer James Spada told People, “It was pretty clear that Marilyn had had sexual relations with both Bobby and Jack.” Do with that what you will!