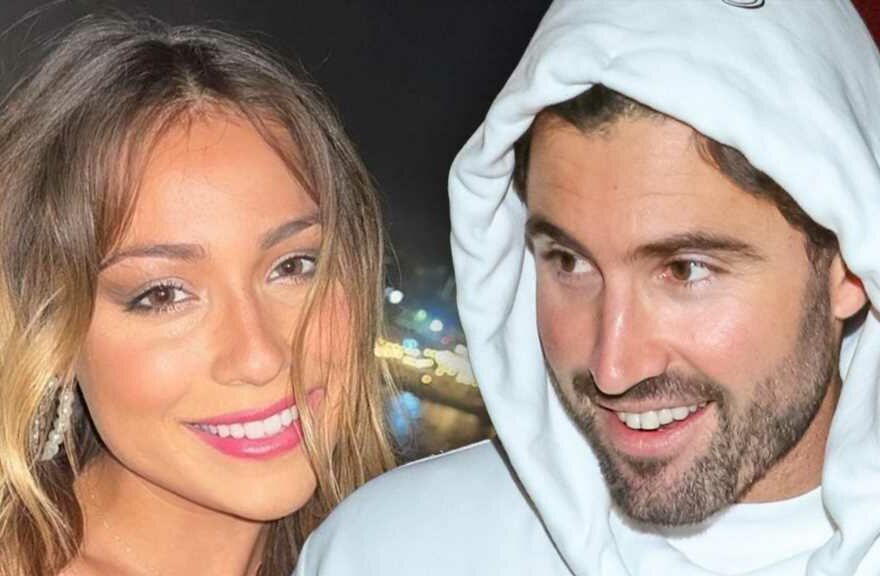 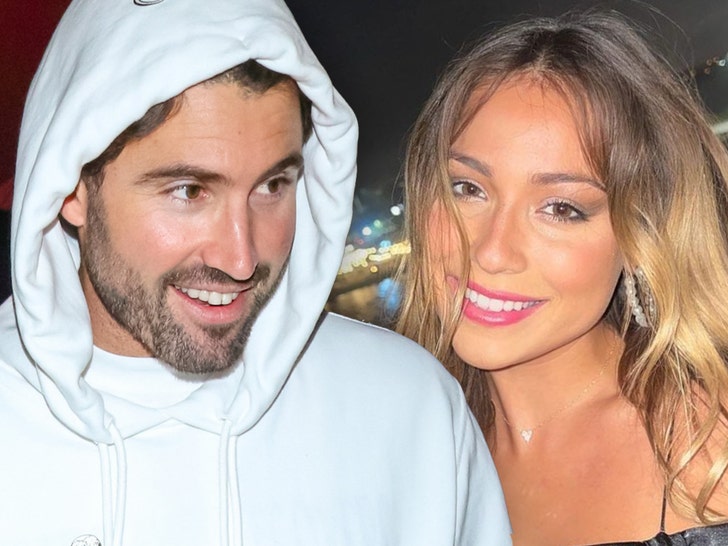 Brody Jenner is about to venture into fatherhood — announcing that he’s got a bundle of joy on the way with his pro surfer girlfriend, Tia Blanco.

The couple shared the news together Sunday, taking to IG with a joint post that shows off an ultrasound being conducted on Tia … which reveals there’s a little baby growing in her belly. You can hear both Brody and Tia, with BJ noting there’s a heart that’s forming.

The clip then jumps to the actual sounds of the heartbeat, and it’s going pretty strong. It appears the procedure was done earlier in December — on the 9th — so it sounds like Tia’s been pregnant for a little bit now.

Brody and Tia’s caption reads, “To start off this new year, we’d like to take this opportunity to wish all of our friends, family and followers health, happiness & an abundance of love. We truly appreciate & love you all. We are excited to share with you the blessing of a new life in the new year…Our little angel is on their way 💙 Happy new year!” 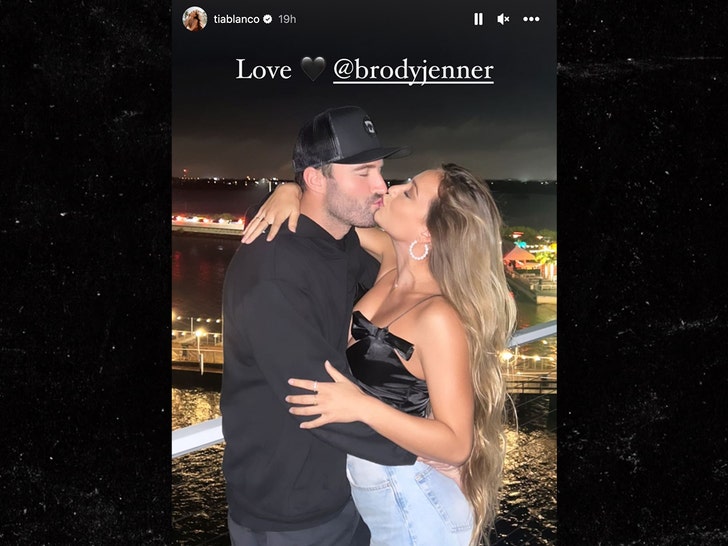 It’s major news, as this would be both Brody and Tia’s first child together … and first child for either of them, period. Plus, they’re a relatively new pair in general — Brody and Tia went public this past June, this after rumblings that they were dating surfaced in April.

Less than a year later … and they’re expecting. No word on whether the kid’s a boy or a girl, but it seems like things are moving along nicely for the parents-to-be. Also, this means a new Jenner in being welcomed to the family — which is always welcome.

Worth noting … Brody has broached the topic of kids in his past relationships — including with Kaitlynn Carter — but never seemed to be able to land on the same page with anyone.