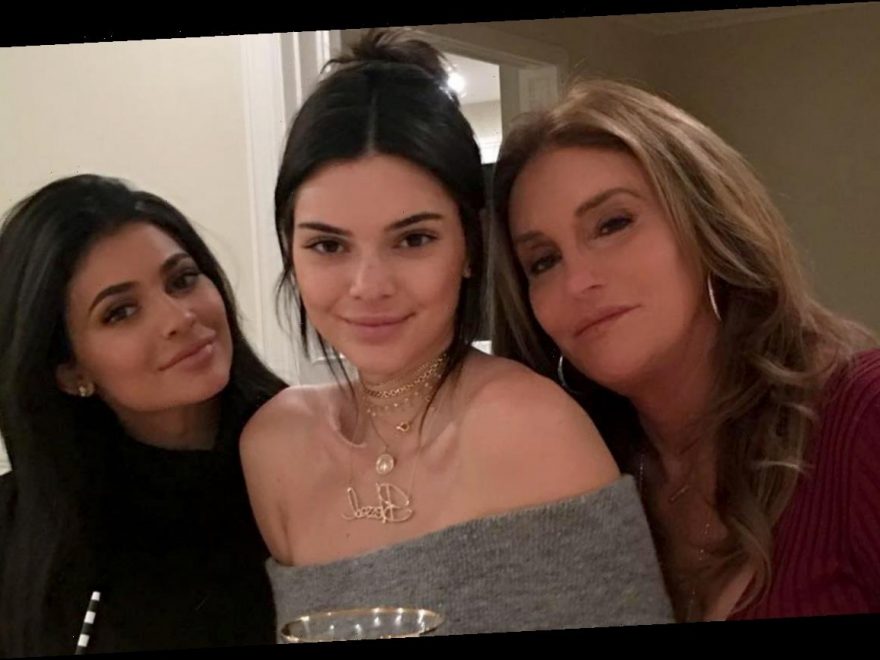 The ‘I Am Cait’ star claims she is ‘closer’ to Kylie Jenner than her other children but admits it’s the runway star Kendall Jenner who resembles her the most.

AceShowbiz – Caitlyn Jenner has shared she is much “closer” to daughter Kylie Jenner than her other kids.

Reflecting on her brood during an interview on Dear Media’s “The Skinny Confidential Him & Her” podcast, Caitlyn said that when it comes to who she spends the most time with – it’s always Kylie.

“Kendall’s off kind of doing her thing, and Kylie, like, I had dinner last night at Kylie’s house. We try to do that once a week, once every two weeks,” Caitlyn said. “I go over there and she always has these great meals – prepared, she doesn’t do them. But they’re so good! It’s better than a restaurant.”

“(We) just have a glass of wine and talk about stuff and this and that. And so from that standpoint, we’re a lot closer. Kendall’s not that – she’s always very kind of a little bit more secretive. We’re still very close, but it’s kind of harder to figure out, where Kylie’s more of an open book. Kylie is just the exception to the rule. I mean, she’s just – all the stars came together.”

However, the “I Am Cait” star – who also helped raise Kourtney, Kim, Khloe, and Rob, Kris’ kids with late husband Robert Kardashian – sees more of herself in Kendall than her other children.

“She’s very athletic,” she continued. “We kind of both had the same attitude towards life. I get along very well with the two of them, but Kylie and I just seem to be closer most of the time.”