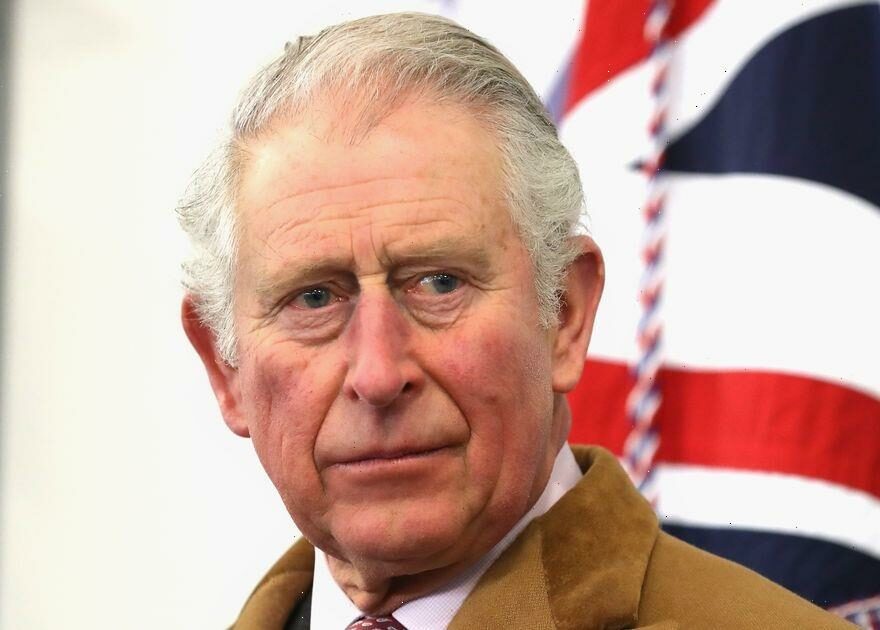 An astrologer has claimed that King Charles’ future coronation could be cancelled or at least postponed because Mercury will be in retrograde.

Speaking exclusively to The Express, astrologer Jessica Adams said that the King’s crowning could be cancelled due to planetary alignment.

She believes that Mercury’s retrograde, which sees the planet appear to move away from our own, will be the cause of the chaos.

According to the Royal website, the coronation will be on May 6 2023.

The coronation is also due to take place on the birthday of Prince Harry and Meghan Markle’s son, Archie.

Besides the planetary situation, Jessica also said that the event falls on the day of a full moon, which could also spell trouble as people tend to be more erratic during that time.

According to TODAY, Mercury in retrograde affects the realms of “communication, travel, news, information, gossip and technology.”

This means: “We can expect meltdowns, false gossip, miscommunications, technology fails (which is why it’s best to back up files and contacts before the retrograde), issues in travel, missed connections and delays in hearing pertinent information.

Earlier this week, TV presenter Alan Titchmarsh revealed that he had dinner with the King at Dumfries House in Scotland the evening before Queen Elizabeth died on September 8.

He also spoke about his worry that Charles would not be received well by the British public, largely thanks to social media and the viral mishap with a fountain pen back in September.

While trying to sign documents in Northern Ireland, the royal scathed: “Oh god I hate this [pen]!”

“I can’t bear this bloody thing, what they do, every stinking time.”

Another of the viral videos showed him demanding that a pen be moved on the desk, sparking reactions online that seemingly frustrated the gardening journalist.

Alan told The Times: “I just worry people won’t give him a chance.

“This thing with the pen – I mean, for God’s sake.

“He lost his father last year and he’d just lost his mother. And suddenly he has to sign a proclamation and then visit the countries of the kingdom – I mean, you’d get in a bit of a strop if your pen leaked, wouldn’t you?”

The TV gardener added: “It’s inhuman to expect our new king to survive that level of scrutiny. He’ll go nuts.”