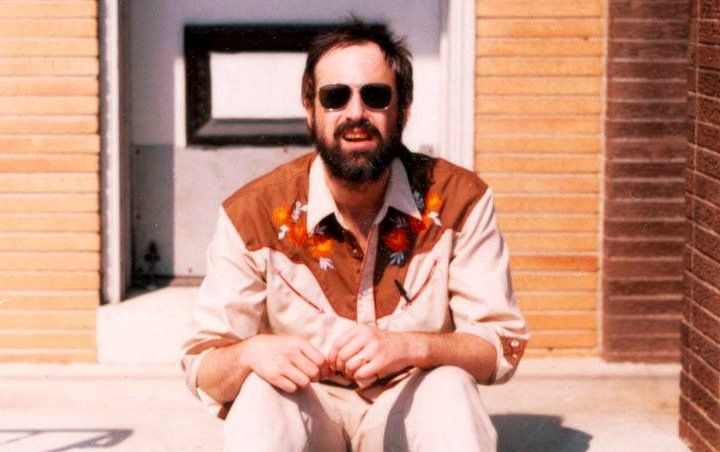 One month after the cult rocker released his first album in 11 years, record label Drag City issues a statement confirming the death of ‘a great friend and one of the most inspiring individuals.’

The Silver Jews leader passed away on Wednesday (August 07), according to Rolling Stone.

“We couldn’t be more sorry to tell you this. David Berman passed away earlier today,” a statement from his record label, Drag City, reads. “A great friend and one of the most inspiring individuals we’ve ever known is gone. Rest easy, David.”

The news of his death comes a month after the release of Berman’s first album in 11 years, with his latest project Purple Mountains.

He formed Silver Jews in 1989 with future Pavement leader Stephen Malkmus and Bob Nastanovich. The band released six acclaimed albums between 1994 and 2008.

A cause of death has yet to be confirmed.