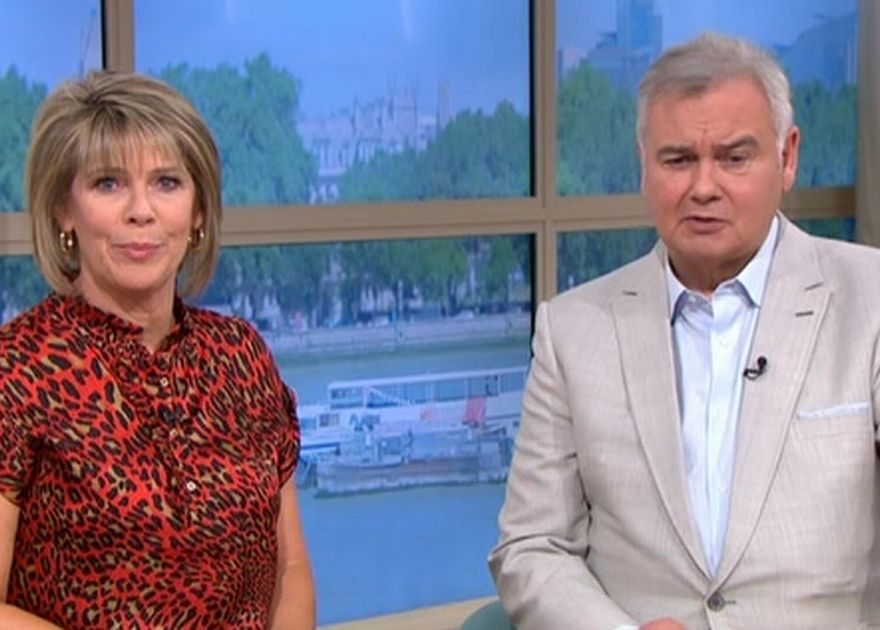 Celebs Go Dating's Jack Fincham and Lauren Goodger failed to turn up on This Morning today after a boozy night out at the show's wrap party.

The Love Island winner and former TOWIE star were supposed to be doing an interview on Thursday's show – but were nowhere to be seen.

Understandably fuming This Morning hosts Eamonn Holmes and Ruth Langsford explained that the pair had not been seen since leaving a boozy wrap party for the E4 dating show.

They were last spotted stumbling out of the star-studded bash at London’s Opium cocktail bar on Wednesday night.

Angry Ruth gave a direct message to the misbehaving pair as she asked where they were hiding. Breaking the news, Eamonn revealed that Lady Colin Campbell was meant to be joined by two of her Celebs Go Dating co-stars.

The presenter said: "She was supposed to be joined by Jack Fincham and Lauren Goodger as well…"

Eamonn continued: "We were told it was the wrap party of the programme last night and…and…they haven't…"

The presenters were clearly not very happy as they tried to explain what was going on.

Ruth said: "So they were spotted coming out of the wrap party last night and no one has seen them since. They were supposed to be here with us.

Giving a direct message to the truant pair, Ruth said: "So if you’re watching guys. Where are you? What are you doing?

Snaps of a dishevelled looking Lauren and Jack flashed up on the screen.

Lauren clutched her bag and tried to pull her hair away from her face in the back of a taxi.

While Jack had shared videos at the wrap party alongside some of his co-stars.

Jack had been a member of the This Morning family, appearing during their Birmingham roadshow, but may have damaged chances of future work.

The ex-TOWIE star left little to the imagination in a plunging nude-coloured top and sparkling mini skirt.

Lauren has previously admitted being unlucky in love prompted her to appear on the show for yet another shot at romance.

*This Morning airs weekdays on ITV at 10.30am