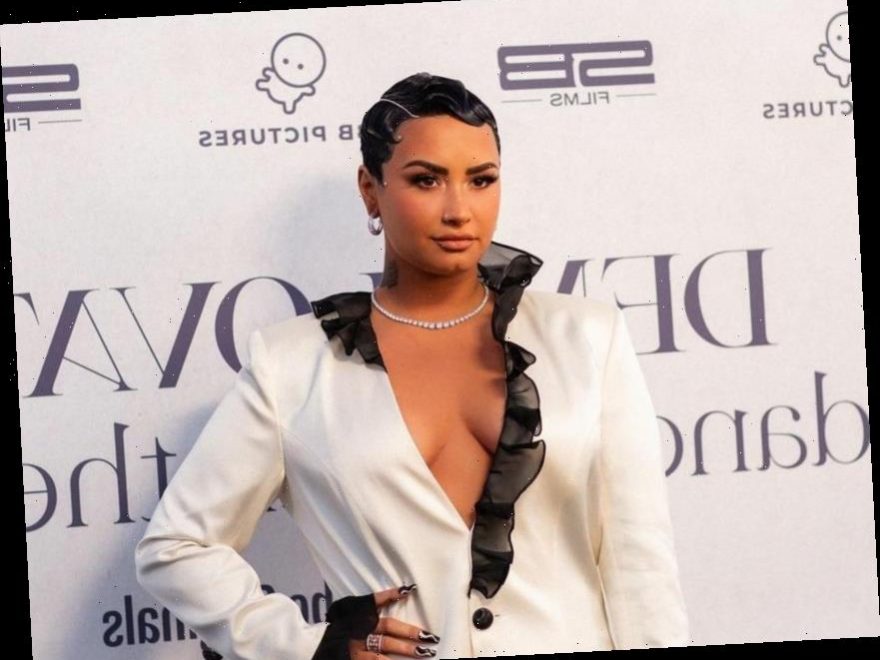 Demi Lovato has been giving a lot of interviews recently to promote her four-part documentary, Dancing With The Devil, which has already begun airing on YouTube. In those interviews, Demi has told some heartbreaking stories of being sexually assaulted and her struggles with drug addiction and her significant mental health issues. In those interviews, Demi has described her addiction to and recovery from hard drugs, and she says that she now uses alcohol and marijuana in moderation, because booze and pot were never her big issues. She called it “California Sober” in her CBS interview:

In the documentary, Lovato says that she still consumes alcohol and uses marijuana, saying she’s “been smoking weed and drinking in moderation.” On CBS, she termed it “California sober.”

“I think the term that I best identify with is ‘California sober’. I really don’t feel comfortable explaining the parameters of my recovery to people, because I don’t want anyone to look at my parameters of safety and think that’s what works for them, because it might not,” she added on CBS Sunday Morning. “I am cautious to say that, just like I feel the complete abstinent method isn’t a one-size-fits-all solution for everybody, I don’t think that this journey of moderation is a one-size-fits-all solution for everybody, too.”

“I’ve learned that it doesn’t work for me to say that I’m never going to do this again. I know I’m done with the stuff that’s going to kill me, right? Telling myself that I can never have a drink or smoke marijuana, I feel like that’s setting myself up for failure because I am such a black-and-white thinker. I had it drilled into my head for so many years that one drink was equivalent to a crack pipe.”

I think the “California sober” branding is perhaps throwing off some people. Most programs do encourage or force a total prohibition on all substances, regardless of what your specific addiction is for – if you’re addicted to Oxycontin, most rehabs will say that you should quit drinking and smoking pot as well. Sobriety is sobriety and all of that. On one hand, I understand what she’s saying and her perspective – alcohol was my issue, but I think if I smoked pot right now, I wouldn’t suddenly want or need alcohol and the “slippery slope” wouldn’t really exist. But sobriety experts disagree with all of what Demi’s saying:

“You might not do heroin, but you may smoke pot. But the reality here [is that there] is no moderation for people that suffer with addiction,” he told ET. “… You can’t just turn it off.”

Seeley, who’s been sober himself for 31 years, takes offense to the term itself, too. “I think the term ‘California sober’ is quite disrespectful to the sober community,” he said. “I know a lot of people that work really hard to hold their abstinence and fight for their lives in recovery and to bring up this new term, ‘California sober,’ is so inappropriate.”

Seeley thinks “making up” the term “California sober” is not only inappropriate, but also dangerous. “It could kill millions of people by letting them know that it’s OK to use in moderation… To tell people that they could be sober and use in moderation is almost criminal, because I guarantee you if that takes off, people will die thinking that they’re California sober when there is no such term. There is no such thing,” he said, adding that continued use of alcohol and marijuana is “nowhere near sober.”

I kind of understand Seeley’s perspective too, because for a narcotics addict in recovery, wouldn’t booze and pot be triggers? It’s not that you’ll suddenly “replace” your narcotics addiction with alcohol abuse, but when you’re drinking and high on pot, you would be more likely to backslide or use narcotics if you already have an addiction. I’m also seeing comments from addicts in recovery saying that “California sober” is demeaning to their standard of sobriety. Hm. 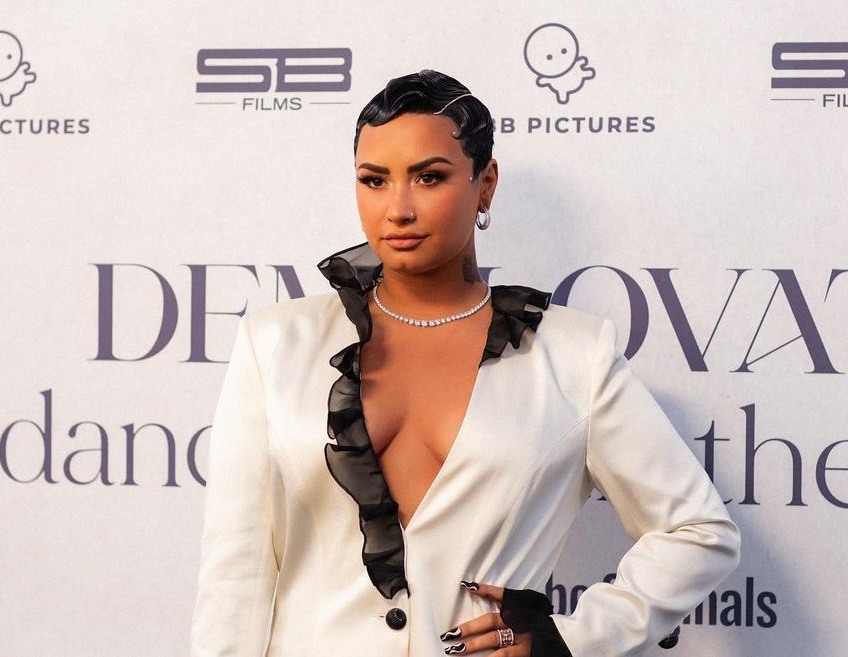