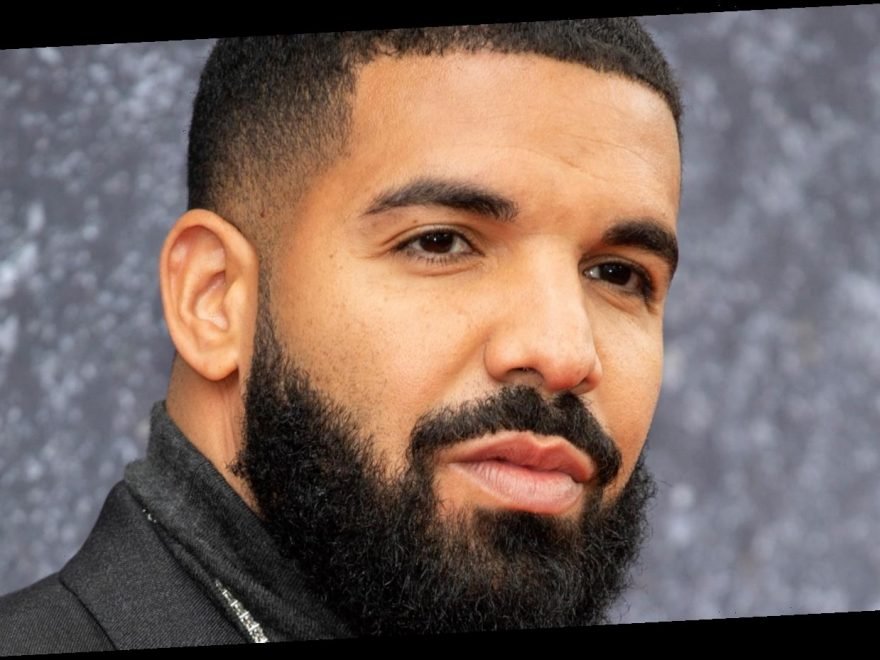 Drake is celebrating his son Adonis‘ second birthday and giving fans a rare glimpse into his life as a dad!

The 32-year-old rapper took to Instagram on Friday (October 11) to share a photo from the birthday party that he threw for his son.

“Happy Birthday King 💙,” Drake captioned the photo, which showed Adonis‘ name written in balloons as an arch over a hallway.

Drake shares his son Adonis with former adult film star Sophie Brussaux. He confirmed that he is a father on his album Scorpion, which was released in June 2018.