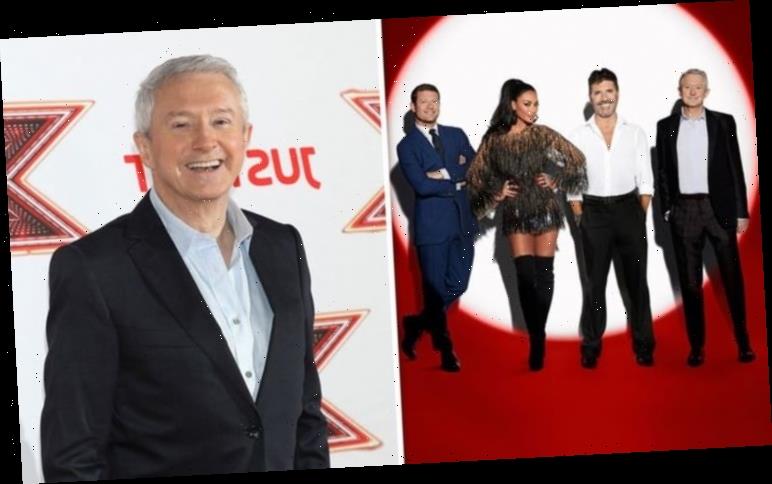 X Factor Celebrity judge Louis Walsh recently revealed that this year’s show will see major changes to the format as the Six Chair Challenge and even the Bootcamp stage will be dropped.

Speaking to The Sun, Louis claimed this year’s show has undergone a revamp to give a “more slick” feel to it now that certain parts have been removed.

The veteran judge said: “What we’re doing this year I think is a brilliant idea.

“I think everyone’s going to love watching these celebrities because it’s not what people expect.

“Some of them are really good. The show feels more exciting. 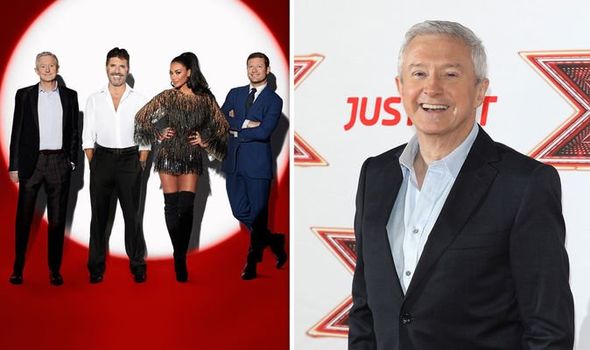 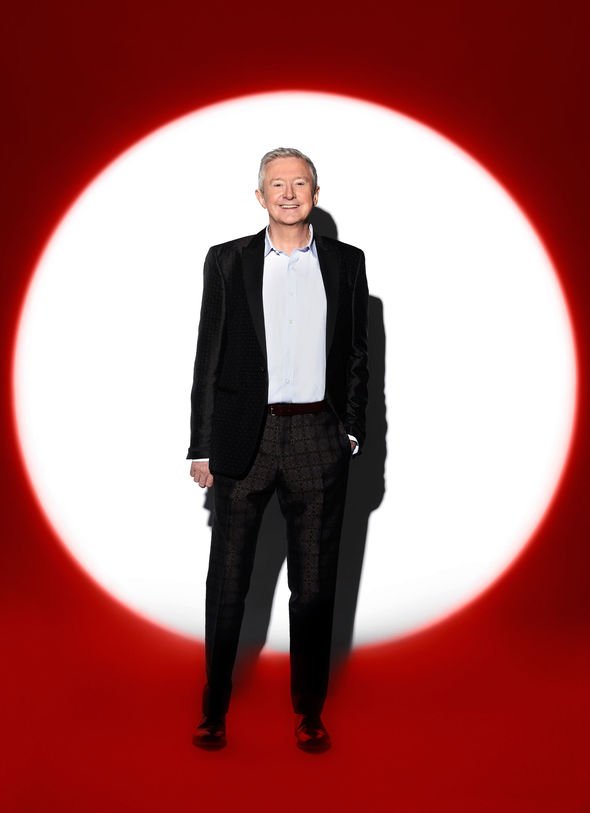 “There’s no Bootcamp, no Six-Chair Challenge, it feels slick this year,” Louis explained.

The fan-favourite continued: “It’s been the best show on TV for a long time and has just had a little rebranding, I suppose, a new X Factor.”

What’s more, the former Westlife manager revealed that the audition round is the only one that’s made the cut.

Viewers can expect to see famous faces from reality TV show Love Island, The Chase, and soaps including EastEnders. 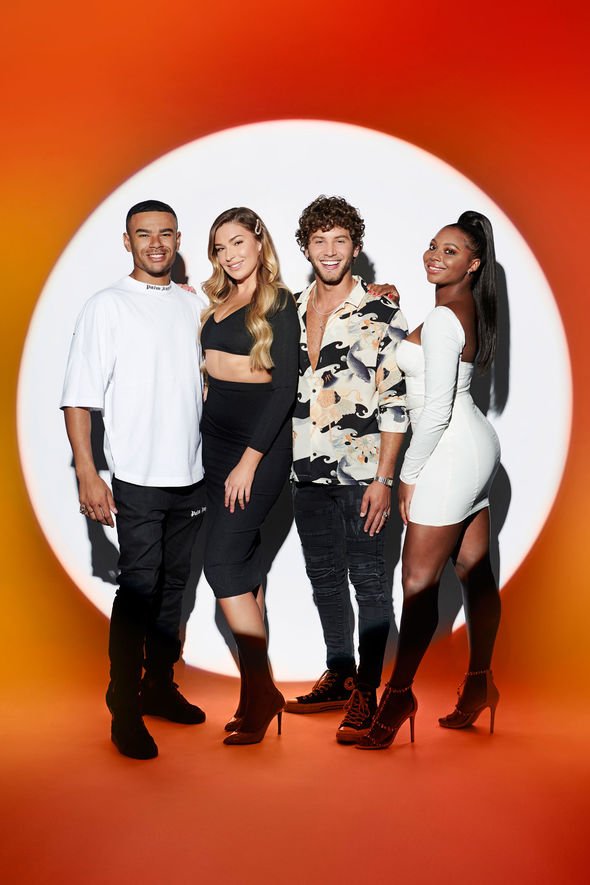 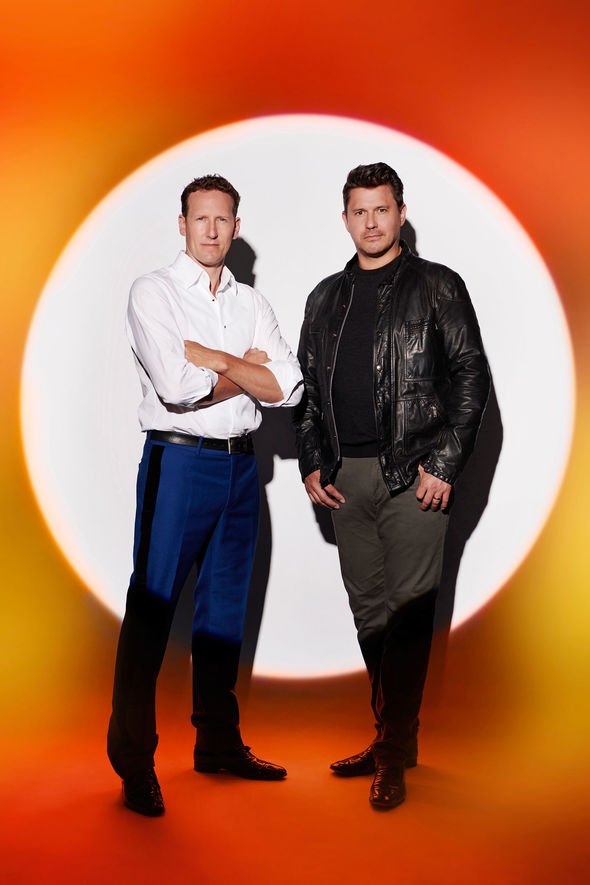 They will sing in a bid to be crowned the winner of the X Factor special and will even bag themselves a record contract.

They’ll be joined by ex-Strictly pro Brendan cole, 43, and actor Jeremy Edwards as well as others.

Louis will be joined by fellow judges Simon Cowell and Nicole Scherzinger.

Simon has spoken about the new series, adding to The Sun: “The time feels right, and it will be a huge change.

“We haven’t exactly confirmed the dates or the order of the shows, but essentially there are going to be two versions of X Factor running this year.

“I think it’s going to be huge, it’s the best I’ve felt about this show in ages.”

It is believed there will be an X Factor: The Champions a little later on in the year.