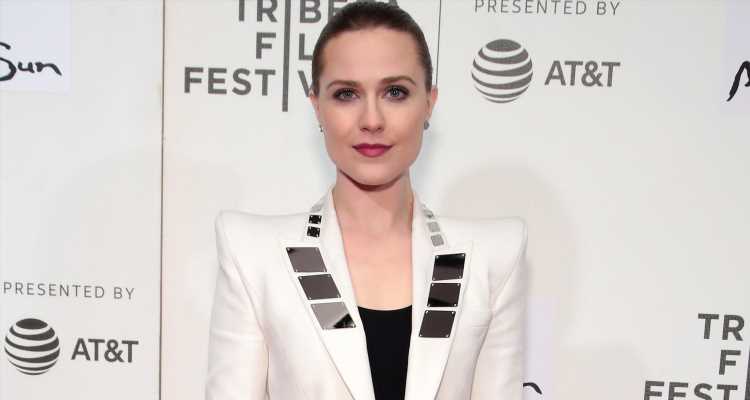 Evan Rachel Wood is reminding Stranger Things fans not to put up with toxic relationships in real life.

The 31-year-old actress is calling out character Jim Hopper behavior’s in his burgeoning romantic relationship with Joyce Byers.

“You should never date a guy like the cop from #strangerthings Extreme jealousy and violent rages are not flattering or sexy like TV would have you believe. That is all,” Evan wrote on her Twitter.

She continued, “Yes I am aware its ‘just a show’ and its set “in the 80s” even though this stuff was unacceptable then too, but thats exactly my point. Its just a show and this is a gentle reminder not to fall for this crap in real life. Red flags galore.”

Evan later cited Hopper’s actions when Joyce rescheduled their date and he “yelled and got in her face.”