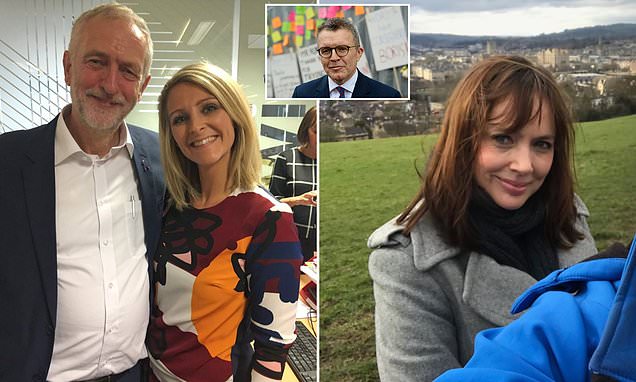 So WHO has Jeremy Corbyn’s cabal tried to silence? After vowing to legislate about non-disclosure agreements, Labour party lawyers are now trying to stop former staff talking to the BBC, writes ANDREW PIERCE 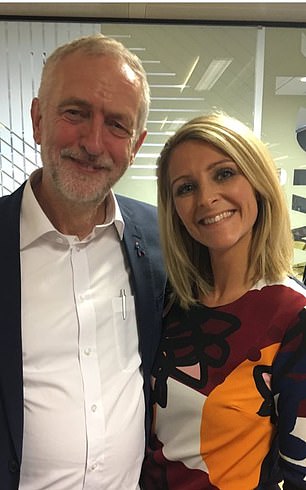 With a typical sense of outrage, Jeremy Corbyn promised a ‘workers’ rights revolution’ to prevent ‘unacceptable behaviour’ and ‘abuses of power’ from colleagues.

He added that a Labour government ‘would legislate to prevent the making of any contractual clauses (non-disclosure agreements) which stop disclosure of future discrimination, harassment or victimisation’.

Mr Corbyn was addressing a union conference last year, and in his sights was the increasing use by bosses of non-disclosure agreements (NDAs) – or so-called gagging orders – which let firms ‘silence’ employees so they cannot make public anything that might embarrass them.

These ‘hush agreements’ have notoriously been used by the rich and powerful – such as tycoon Sir Philip Green, Donald Trump and movie mogul Harvey Weinstein – to cover up allegations of sexual misconduct.

However, Mr Corbyn faces charges of hypocrisy after Labour hired lawyers to stop former staff who signed NDAs talking to the BBC investigative programme Panorama. It is expected to reveal the true extent of anti-Semitism in the party when it is broadcast tomorrow.

Amid panic, some Labour officials – terrified that the claims could cause more damage as the party is riven by infighting over the issue – are trying to block the testimony, saying the NDAs stop former employees co-operating with the media.

Significantly, however, deputy leader Tom Watson says the attempt to silence ex-staff is ‘as futile as it is stupid’, adding: ‘It’s not the Labour way and I deplore it.’

At least eight other senior officials who quit in the last two years in despair at Mr Corbyn’s leadership are thought to have signed NDAs. They include IAIN McNICOL, Labour general secretary for seven years. 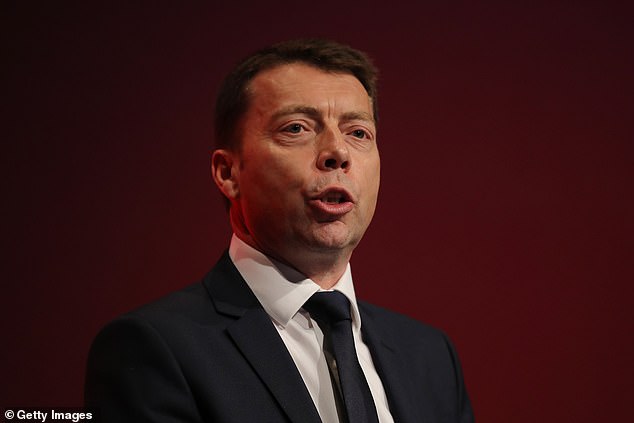 Iain McNicol, Labour’s general secretary for seven years, is one of the officials who is thought to have signed an NDA

He quit in April last year and was given a peerage to soften the blow. He now sits as Lord McNicol of West Kilbride.

A lifelong Labour supporter, he clashed with Mr Corbyn’s most powerful officials Seamus Milne (head of strategy) and Karie Murphy (the leader’s chief of staff).

Lord McNicol, who declined to return calls yesterday, was appointed general secretary in 2011 but after the 2017 general election, Mr Corbyn’s supporters pushed for him to be ousted.

Among those expected to appear on the Panorama programme Is Labour Anti-Semitic? is SAM MATTHEWS, the party’s ex-head of disputes. The law firm Carter Ruck has written to him, saying he is in breach of his NDA for speaking to the media.

A senior figure who quit Labour said anonymously: ‘NDAs are supposed to lock people into saying nothing about why they went, the terms on which they went, and to ensure they stay silent.

‘They have kept the lid on a lot of frustration at the way Labour is being run. It’s also concealed the fact Corbyn has lost decades of experience with so many departures. General revulsion over the failure of the leadership to deal with anti-Semitism has proved the breaking point for some.’

A second key figure who resigned is EMILIE OLDKNOW, who was executive director for governance, membership and party services. She had been in the post for seven years, having been Midlands regional director. Miss Oldknow, who is also thought to have signed an NDA, is now chief operating officer for the union Unison. I am told: ‘Emilie saw everything and knows everything that has gone on in Corbyn’s private office.’

Asked if she had signed an NDA, Miss Oldknow did not reply.

Another defector to Unison is JOHN STOLLIDAY, who quit Labour around the same time after 14 years at the party, having been director of governance and legal, in charge of disciplinary issues.

It will be significant if he signed an NDA because he would know the details of anti-Semitism complaints. Mr Stolliday, who also failed to respond to the Mail, will know if pressure was applied by Mr Corbyn’s office during investigations of such complaints.

For its part, Mr Corbyn’s office has denied any meddling. 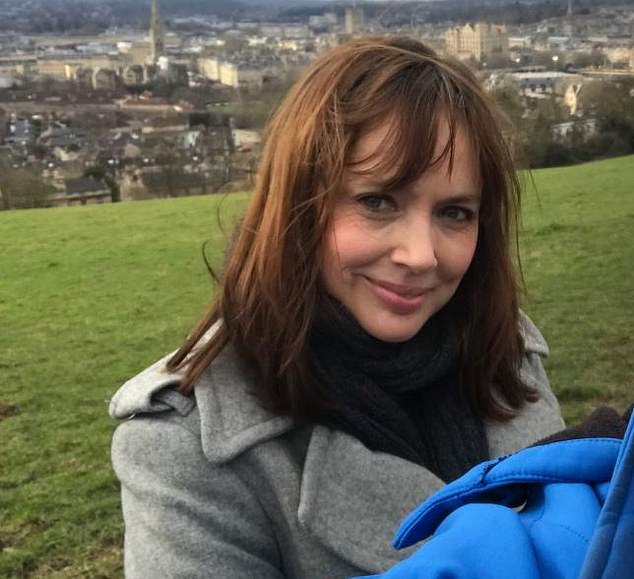 Julie Lawrence, who was head of then general secretary Iain McNicol’s office, has quit the party after more than 20 years

However, in April, a new head of complaints was appointed – Laura Murray, who worked in Mr Corbyn’s private office and was subject to complaints herself for opposing the suspension of a member who said an anti-Semitic mural, showing hook-nosed men sitting around a Monopoly board on the backs of slaves, was ‘great’.

Meanwhile, DAN SIMPSON, who was Labour’s political director, quit last summer in what appeared to be part of a co-ordinated walkout by staff opposed to Mr Corbyn. He never responded to my messages.

PATRICK HENEGHAN, executive director elections, campaign and organisation, worked on five general elections. His exit in October 2017 was considered a blow for Mr Corbyn. Asked about signing an NDA, he declined to reply.

SIMON JACKSON, director of policy, research and messaging, resigned last summer after 12 years with the party. Now a director of a communications company, he failed to respond, too.

NEIL FLEMING, who was regional director for Greater London, quit after Mr Corbyn’s pledge 13 months ago that if he were prime minister, he would create legislation to prevent NDAs ‘which stop disclosure of future discrimination, harassment or victimisation’. Mr Fleming worked for Labour for more than ten years and is now head of UK media relations for HSBC. He declined to comment.

Finally, JULIE LAWRENCE, who was head of then general secretary Iain McNicol’s office, quit the party after more than 20 years. She now works for a consultancy. Unlike Mr Corbyn, she supports a second EU referendum. It is not known if she signed a NDA.

Predictably, senior Labour figures have criticised the Panorama programme, to be presented by veteran reporter John Ware. But in 2002, Mr Corbyn used a Commons motion to praise Mr Ware, ‘the ever-vigilant investigative’ journalist, for his ‘perseverance and courage’ for reporting on collusion between British intelligence services and loyalist paramilitaries in Northern Ireland.

However, speaking of tomorrow’s Panorama, Labour’s international trade spokesman Barry Gardiner said: ‘My understanding is that it is not a balanced and objective investigation. It is a very partial view from a few staff who have a political axe to grind.’

A Labour spokesman said the NDAs did not gag staff, adding: ‘Like many organisations, the party has used NDAs which require former employees to maintain the confidentiality of private information obtained during their employment, but does not seek to use NDAs which stop the disclosure of discrimination, harassment or victimisation.’

However, that does not ring true with those who are convinced that such agreements are abused by employers to cover up serious wrongdoing by gagging whistleblowers and former staff.