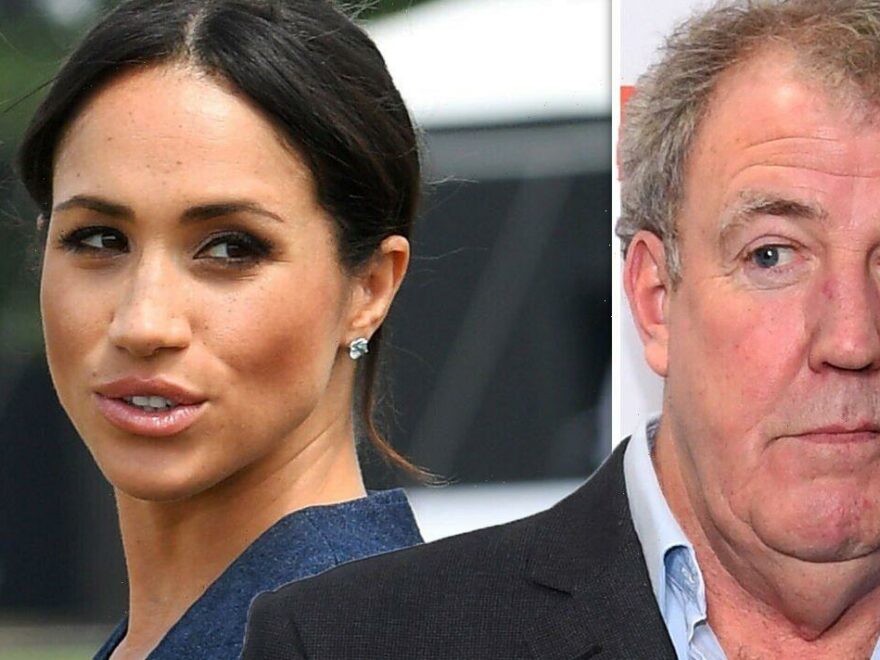 Jeremy Clarkson says he ‘gets on well’ with Camilla

Jeremy Clarkson has taken aim at Meghan Markle following the first episode of her podcast, Archetypes. The Top Gear star, 62, questioned whether the Duchess of Sussex “understood how the world works” after she recalled her “shock” at learning son Archie’s nursery had caught fire while she was on a tour with Prince Harry in South Africa in 2019.

Do you understand how the world works?

The Grand Tour presenter took issue with Meghan wanting a break from her royal duties following the incident.

Jeremy wrote: “She says that the child was not in the room where the very small fire happened but that she should have been allowed some time off because we should worry less about how we look than how we feel.”

The star went on to recall a personal tragedy which he compared to Meghan’s anecdote.

The car expert penned: “A few years ago I was in Moscow when I received news in the middle of the night that my mum had died.” 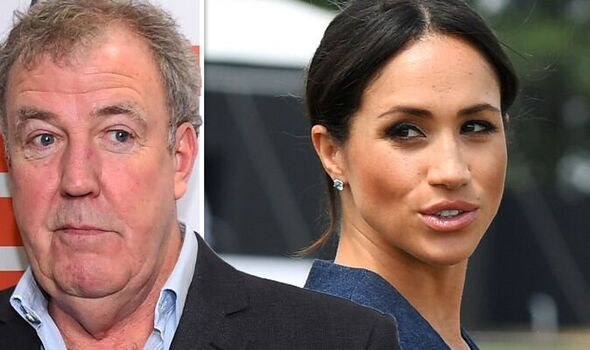 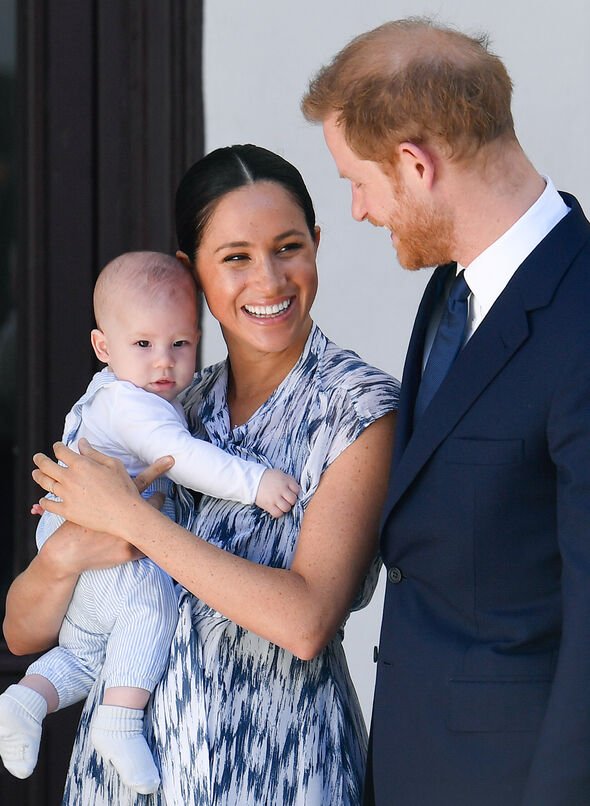 Jeremy told how despite receiving the devastating news, he continued with his work commitments.

He went on: “And the next morning, I was on stage, trying my best to entertain the audience at a Top Gear Live event. It hurt. It really did. But I did it.

“Because that’s what we are expected to do. Not Let People Down,” he wrote in his column for The Sun.

In the first episode of Meghan’s podcast Archetypes, the Duchess of Sussex described how the incident, which saw baby Archie’s room catch fire, had left her “shaken” and “in tears”. 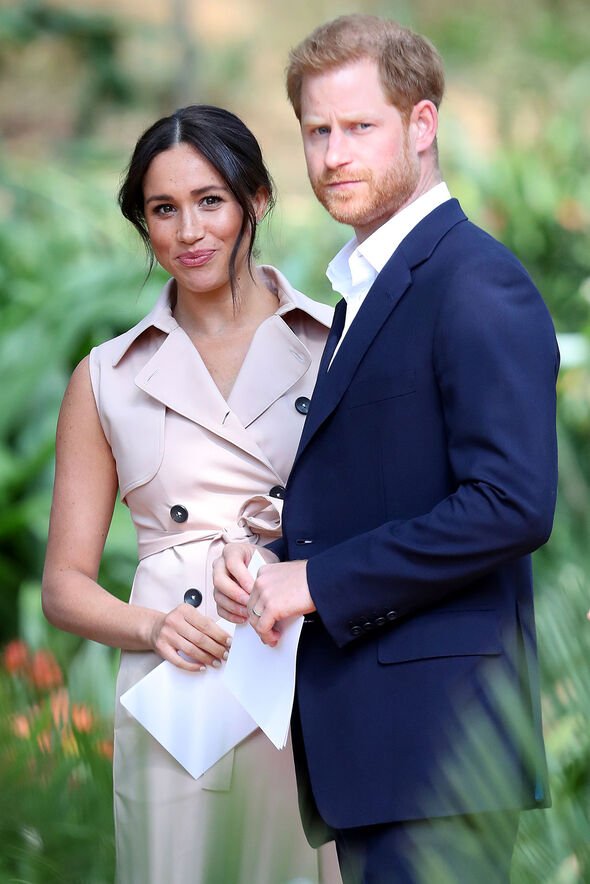 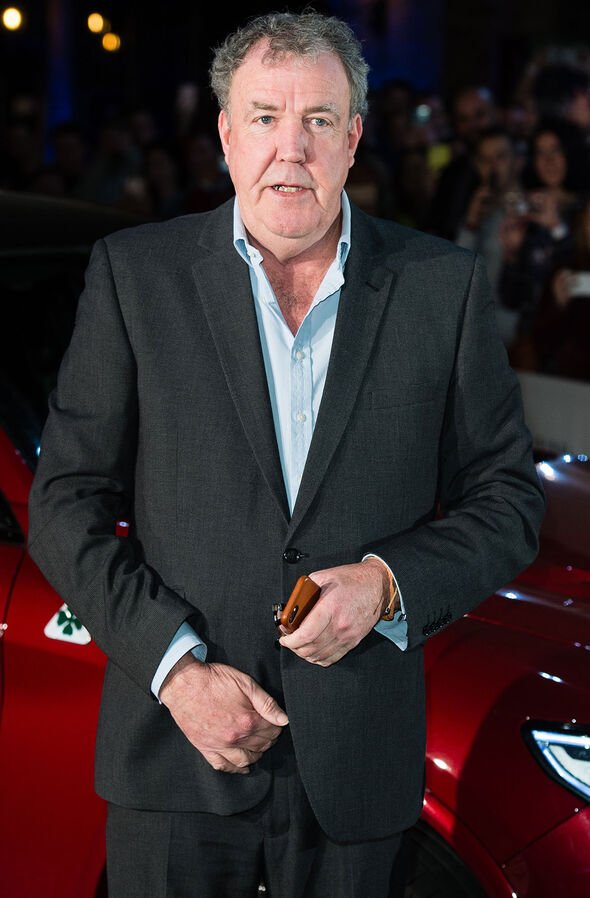 The 41-year-old discussed the moment with her friend and tennis star Serena Williams on Archetypes podcast which aired on Tuesday.

Meghan explained she had been visiting Nyanga, a suburb of Cape Town, with Prince Harry in 2019.

Addressing what took place, Meghan explained she and Prince Harry had to head to an engagement after they arrived in South Africa and while Archie was placed in a housing unit to take a nap.

“We get back, and our amazing nanny Lauren is in floods of tears. She was supposed to put Archie down for his nap and she just said: ‘You know what? Let me just go get a snack downstairs.'”

She continued: “In that amount of time that she went downstairs, the heater in the nursery caught on fire.

“There was no smoke detector. Someone happened to just smell smoke down the hallway, went in, fire extinguished. He was supposed to be sleeping in there.”

“Everyone’s in tears, everyone’s shaken. And what do we have to do? Go out and do another official engagement.”

The eventful September trip was the first the couple had shared since the birth of Archie Harrison and saw the Duke and Duchess meet anti-apartheid activist Bishop Desmond Tutu.

Their visit to Nyanga was to meet with The Justice Desk, a group that teaches self-defence and empowerment to vulnerable children, many of whom have suffered trauma.

Piers Morgan also addressed the anecdote, writing in view of his 7.9 million followers: “[Archie] wasn’t even in the room & nobody was harmed.

“Can you imagine the Queen whining about having to an engagement in this circumstance? Markle’s victimhood knows no bounds.”