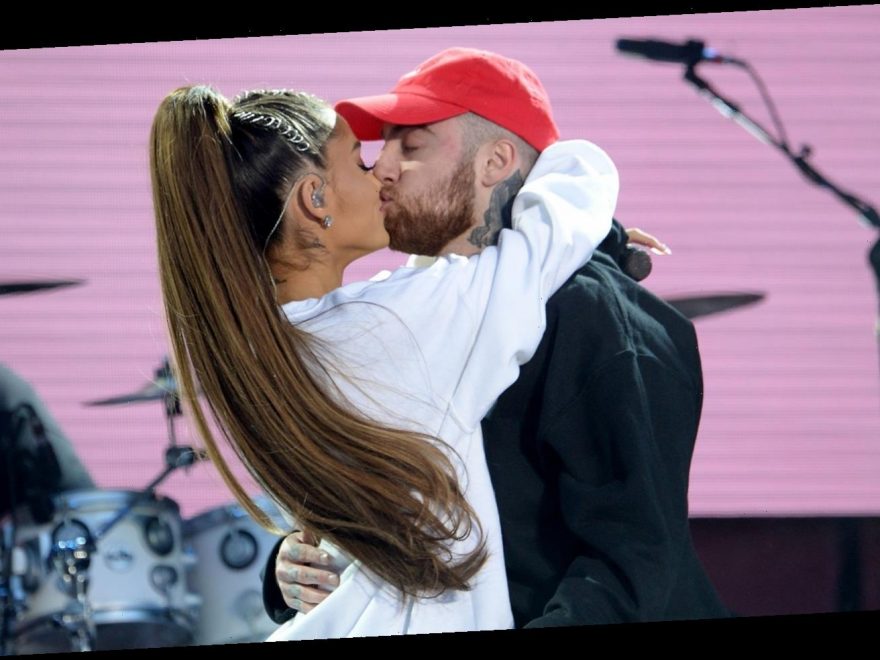 Ariana Grande dated a lot of high-profile guys before hooking up with her current bf – she’s been linked with both Big Sean and Ricky Alvarez and was even engaged for a hot minute to Pete Davidson, all of whom got shout-outs in her hit “Thank U, Next.” Another ex who got the kindest of mentions in that song, released in November of 2018, was the late Mac Miller, about whom she said: ” Wish I could say, ‘Thank you’ to Malcolm / ‘Cause he was an angel.” Miller, of course, had passed away just two months prior to that song coming out, and the pair had broken up in May of that year. Even after their split, Grande called Miller one of her “favorite people on the planet,” and shared on Instagram: “I respect him and adore him endlessly and am grateful to have him in my life in any form, at all times regardless of how our relationship changes or what the universe holds for each of us!”

Sadly, what the universe had in store for the troubled rapper was a fatal overdose, one that left his ex devastated. Two years after his passing, however, it seems that he’s still very much on Grande’s mind and in her heart. Her latest album, Positions, contains several references to her late love.

One sweet line of Grande’s comes in the song “Just Like Magic”: “Take my pen and write some love letters to heaven,” as one fan tweeted, this is an obvious “tribute to the late Mac Miller.” Another Twitter user repeated the line, adding “i just know mac is looking down on her especially tonight, being so proud of her n how far she’s come” and posting several photos of the two together. And yet another fan tweeted that after hearing Grande sing that line, she was “taking a moment before continuing the song, I am weeping.”

Another Miller reference is the fact that the album contains a track titled “Six Thirty,” which happens to share a name with the rapper’s unreleased “6:30” track. One Twitter user points out that Grande’s version contains the lyrics “And you wonder, baby, if I’m gonna stay, even if one day, you lose it and go crazy” and says, “If you needed a reason to be emotional today, here’s one.”

Many fans also noted something interesting about the song “Nasty,” with tweets like “The beginning made me think The Way was about to play. “The Way,” of course, was a Grande/Miller collaboration from back in 2013 (via YouTube). According to Billboard, this was the second time the two worked together, a partnership that predated their romance by several years. The musical throwback reminds us just how big a part of Grande’s life Miller was … and evidently still is.