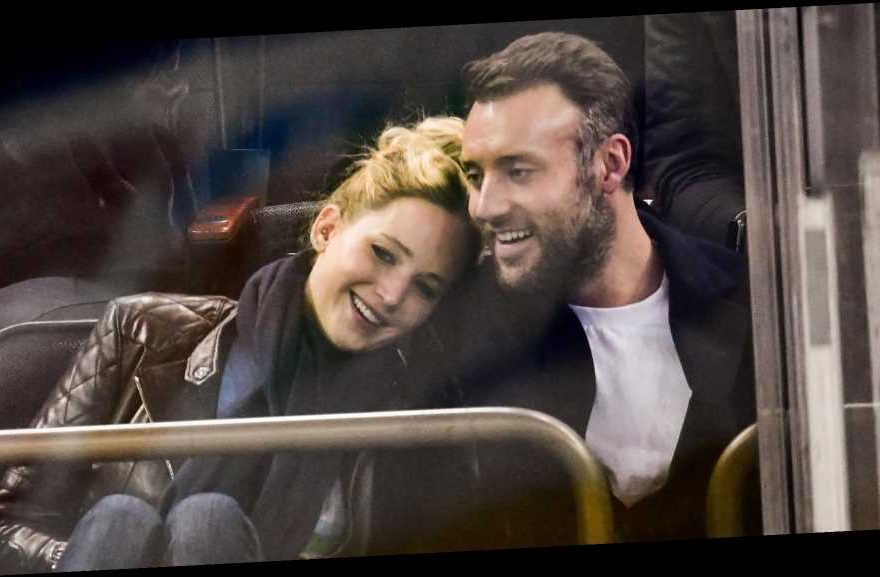 J. Law will be a married woman sooner than you think!

Jennifer Lawrence and her fiancé, Cooke Maroney, are set to tie the knot in October, Us Weekly exclusively revealed on the Wednesday, October 9, episode of the “Hot Hollywood” podcast. 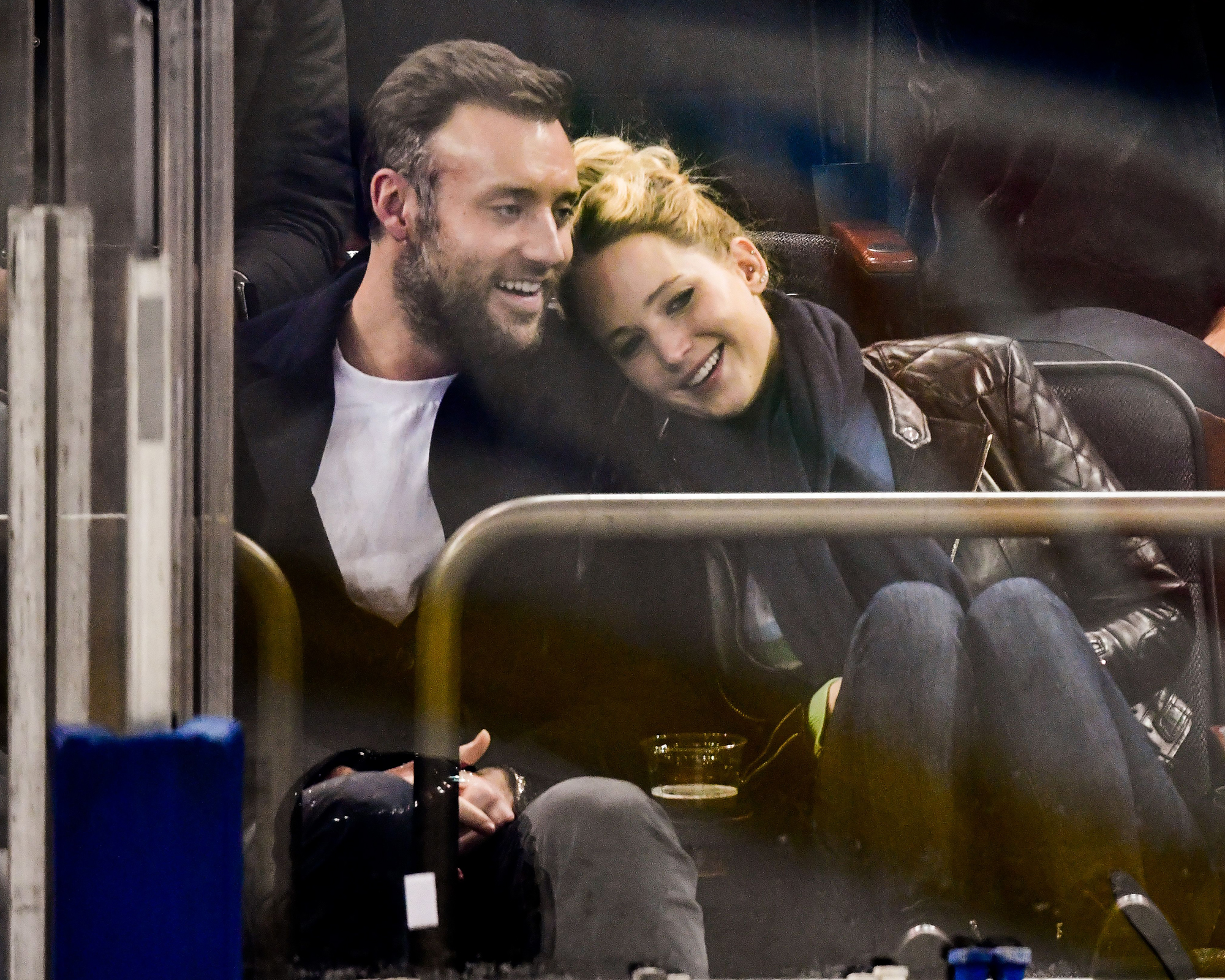 Us confirmed in February that the 29-year-old Oscar winner and the 33-year-old art dealer got engaged. They sparked marriage speculation when they were spotted at New York City’s marriage bureau last month.

“Jennifer and Cooke were at the weddings bureau together on the morning of September 16,” an insider previously told Us. “They had a female friend and a photographer with them the entire time. They sat in the couches to the left and were trying to remain unseen.”

The source added that the couple “looked very much in love” during the outing.

“Their photographer and friend were standing in the front of them,” the source told Us. “Jennifer had her head rested on Cooke’s shoulder and they were holding hands.”

The twosome’s fall nuptials will be “simple and sophisticated,” a second insider told Us. It won’t be “an over-the-top celebration.”

Lawrence and Maroney’s whirlwind romance got serious fast, with the Hunger Games actress accepting a proposal after less than a year of dating.

“He’s just the best person I’ve ever met in my whole life,” Lawrence gushed to Entertainment Tonight during a rare interview about her personal life in June. “It was a very, very easy decision.”

A third source previously told Us that he is “smitten” with the Joy star.

For more scoop and insight into this week’s biggest stories — including Miley Cyrus’ love life, Blake Lively’s newborn and Dancing With the Stars — listen and subscribe to the “Hot Hollywood” podcast.