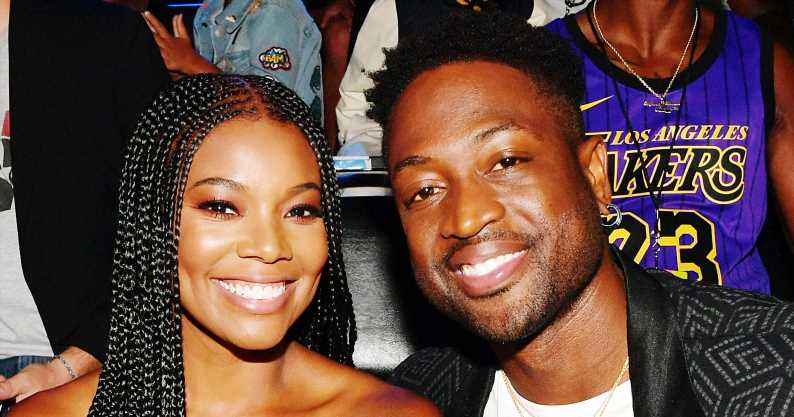 Always keeping it real! Gabrielle Union and Dwyane Wade just dished on who is noisier in the bedroom.

“Yeah, she snores. Some of them are cute, and some are [not],” the retired NBA player, 37, told Access on Tuesday, July 23, before giving an epic impression of how she sounds. “And I’ve got to be, like, ‘What the [hell?]’ and I’ve got to give her a little elbow.”

And it’s not just Union who isn’t a silent sleeper. “I can’t even make that noise,” the America’s Got Talent judge explained of her husband’s snoring. “It sounds like a dying rhino.” 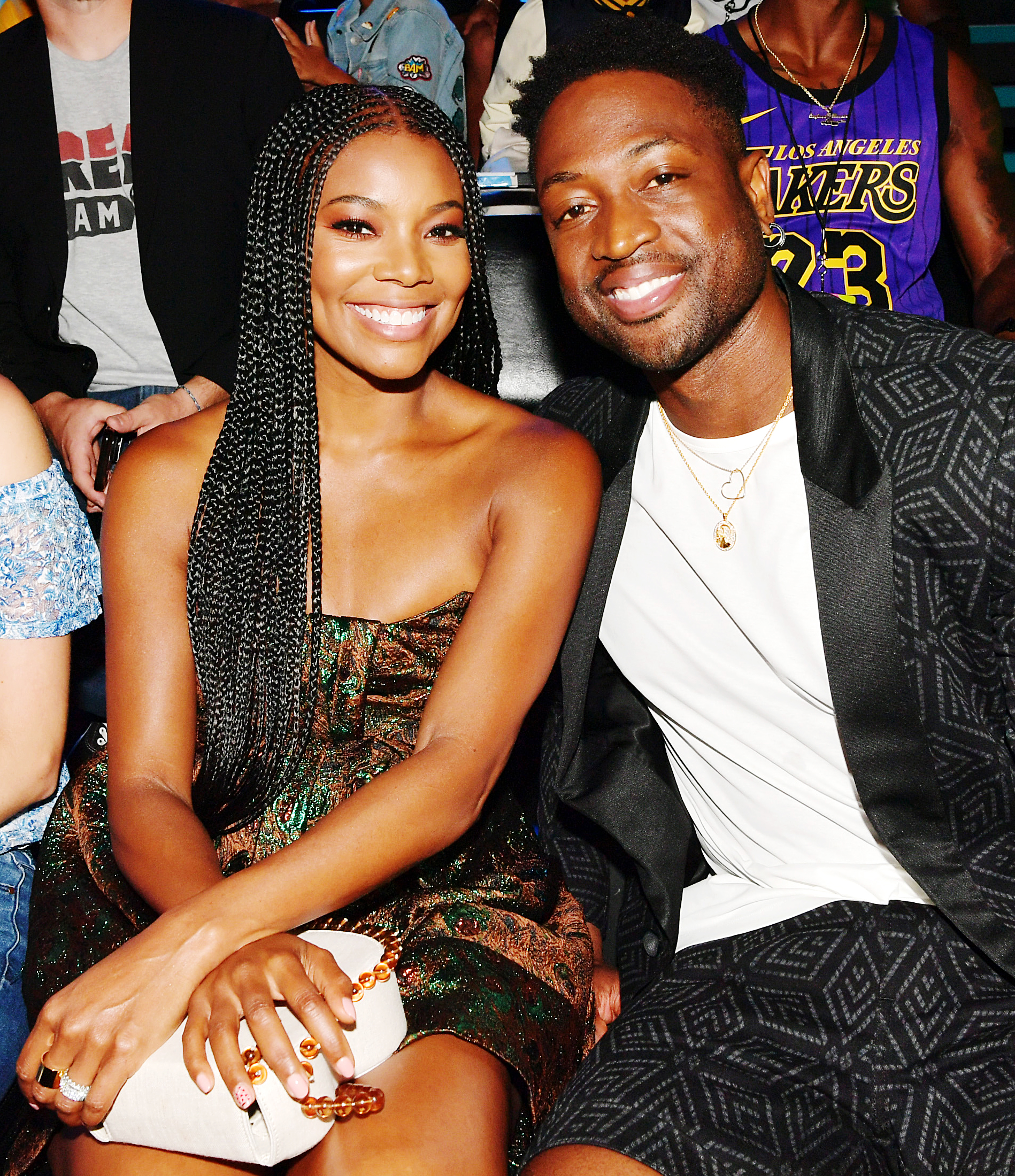 Union and Wade — who wed in August 2014 — are known to be open books when it comes to their love life and personal struggles. The twosome welcomed their first child together, a baby girl named Kaavia, via surrogate in November 2018, shortly after Union went public about her multiple miscarriages.

“For three years, my body has been a prisoner of trying to get pregnant — I’ve either been about to go into an IVF cycle, in the middle of an IVF cycle, or coming out of an IVF cycle,” Union wrote in her 2017 book, We’re Going to Need More Wine. 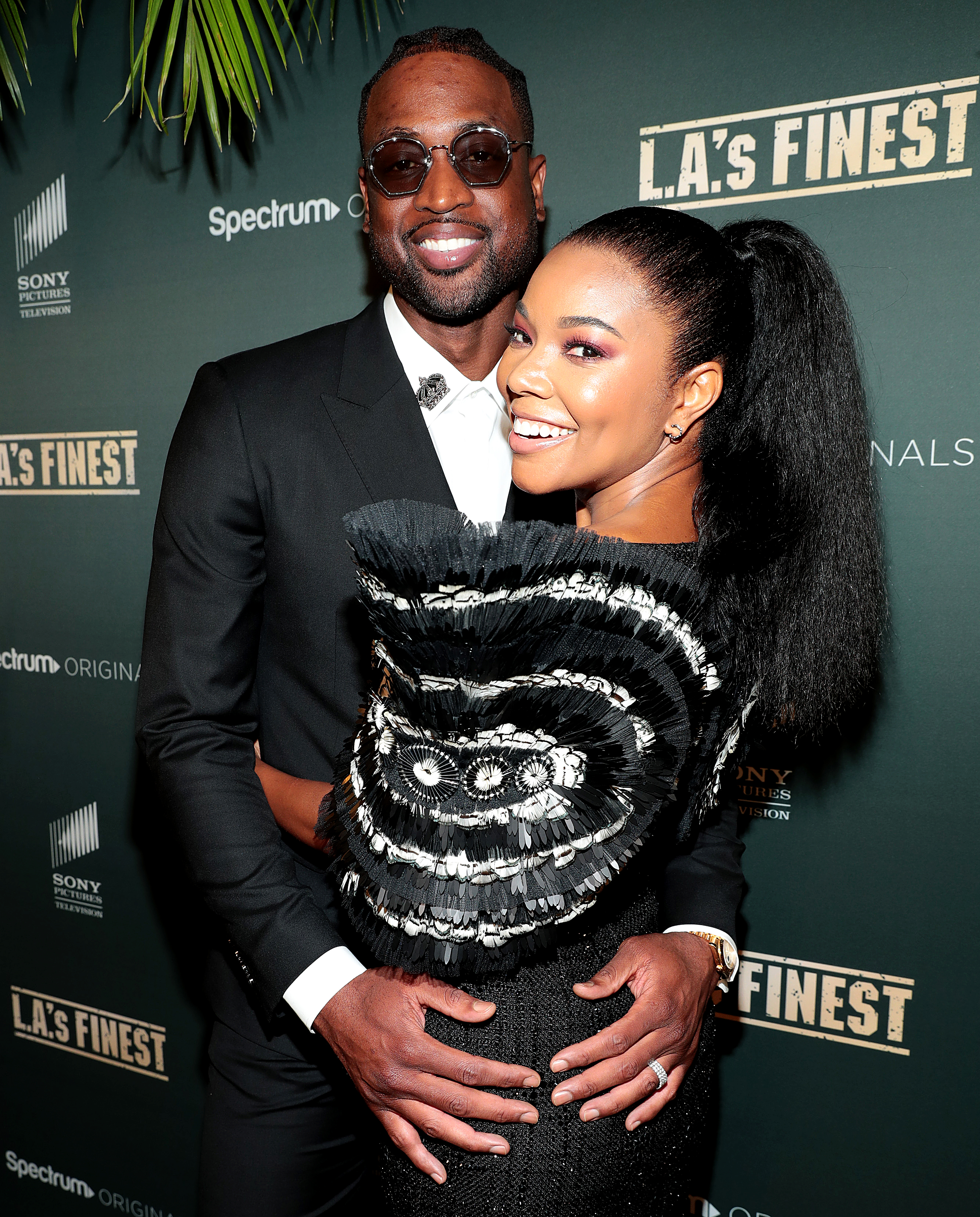 Earlier this month, the duo’s daughter made her red carpet debut at the 2019 Nickelodeon Kids’ Choice Sports Awards. “She loves the puffs so we gave them to her right before she got out of the car,” Wade told Us Weekly of how they got the 8-month-old to behave as they posed for pictures.

He added of the little one: “[She] looks like me, acts like [Gabrielle]. She has a whole personality. She’s very particular about everything just like her mother, very particular, but I love it because she lets you know who she is and what she wants, what she don’t want. It makes it easier for me to be like, ‘Oh, you don’t want that? Cool.’”