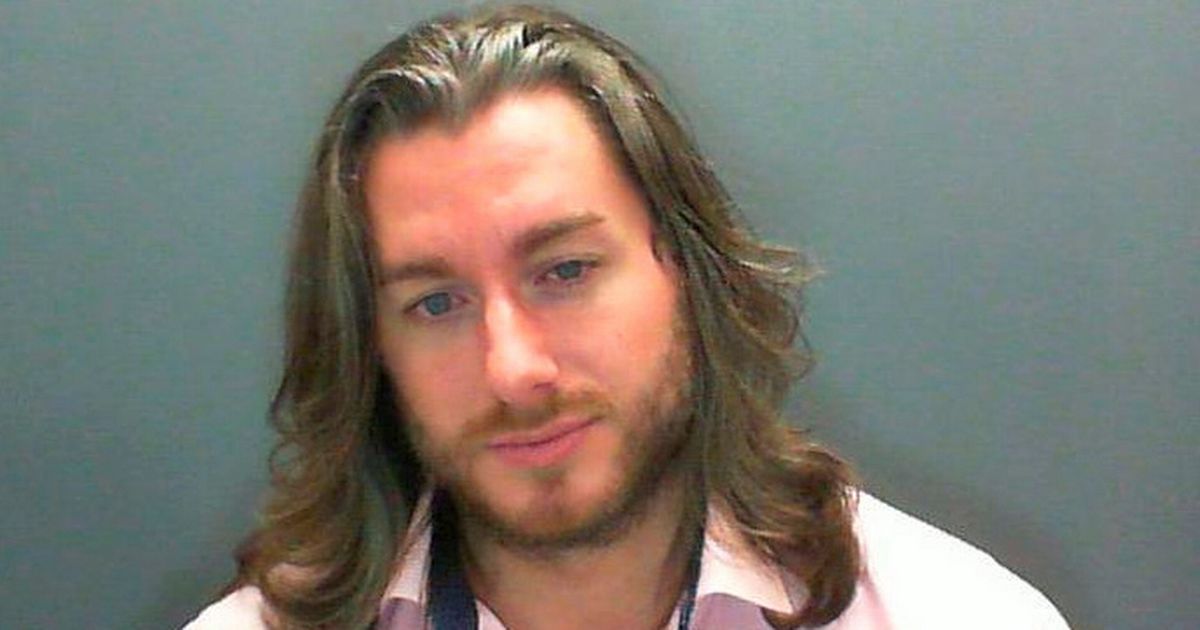 Former Hollyoaks actor Benjamin Parr has been jailed for leading police on a 116mph chase.

Parr, 32, drove his S-class Mercedes Benz on the wrong side of country road round bends, and was even briefly airborne over a level crossing before abandoning the car and hiding in a cul-de-sac, said Rob Galley, prosecuting at York Crown Court.

When a police dog found him behind a bush, the former actor claimed he wasn't the driver and so declined to take a breath rest, the court heard.

Parr, who played stripper Freddie in Hollyoaks in 2007, of Doncaster, pleaded guilty to dangerous driving, failure to take a breath test and failure to provide information about who was driving.

Parr's father, the rock singer John Parr who found fame by singing the hit song St Elmo's Fire, watched on from the public gallery as his son was sentenced.

Parr's defence team claimed the ex-soap star had panicked behind the wheel when he saw the blue lights of the police car behind him.

Ryan Donoghue told the court his client had slowed down in residential streets during the three and a half minute police chase, which began when cops tried to pull him over on the A19 south of Selby at 11.45pm on the night of Sunday December 23, 2018.

Nobody was injured and no vehicles were damaged in the pursuit, he said.

Judge Simon Hickey said: “You had been drinking seven or eight pints. It is clear that is why you were trying to get away from the police.”

Parr was jailed for eight months and banned from driving for 28 months.