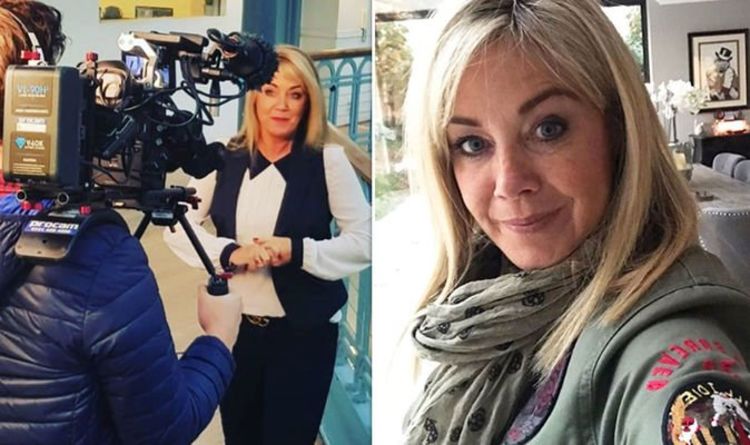 Former Homes Under The Hammer Lucy Alexander, 48, took to Instagram to share a picture of herself smiling for the camera during her trip to the Cotswolds yesterday. The mother-of-two leaned against a wall while sporting a multicoloured skirt a, white T-Shirt, trainers and a denim jacket. In view of her 38,000 followers, she wrote: “It’s Monday and this time last week I was in the beautiful Cotswolds! SO I’m trying to not get too overwhelmed by my busy week ahead! Started with a spin class today so feeling motivated.

I’m trying to not get too overwhelmed by my busy week ahead!

Many of her fans flocked to her page to comment.

One user wrote: “What a true beauty,” while another added: “Looking lovely in your colourful skirt and beautiful smile.”

“Beautiful as ever… but I bet you’re used to hearing that,” a third added.

Property expert Lucy shared a tweet from comedian Ricky Gervais, 58, suggesting she was having a tough day. 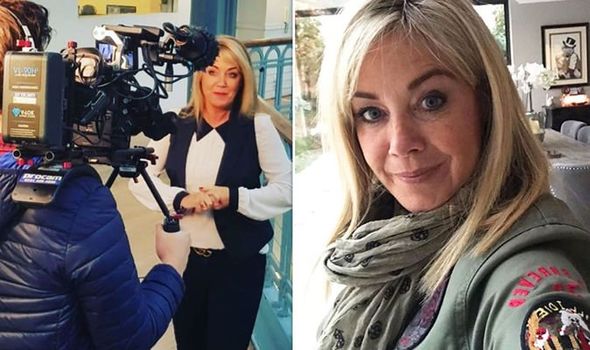 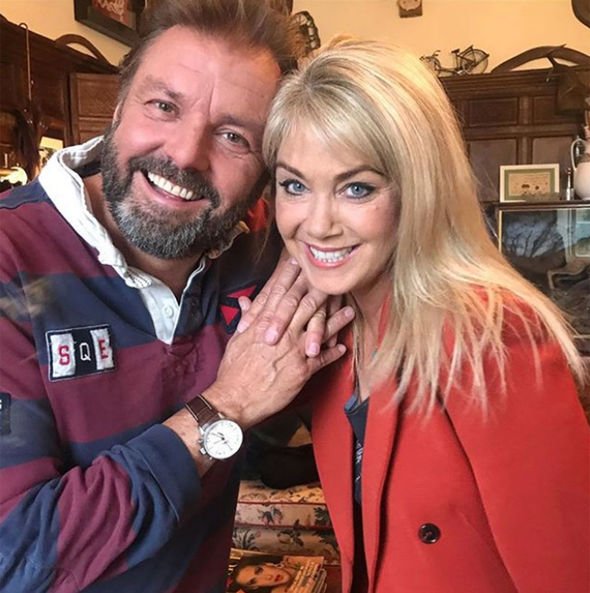 Lucy shared his message with the caption: “Needed this reminder today.”

The presenter’s tweet prompted Martin to question: “Do you ever need reminding to be happy!?” in view of his own 22,000 fans.

Martin responded: “You have shown resilience when others would have crumbled my lovely screen wife x. 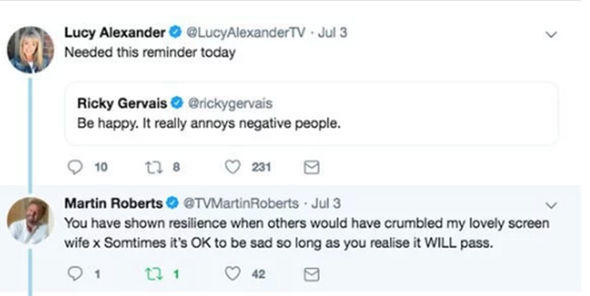 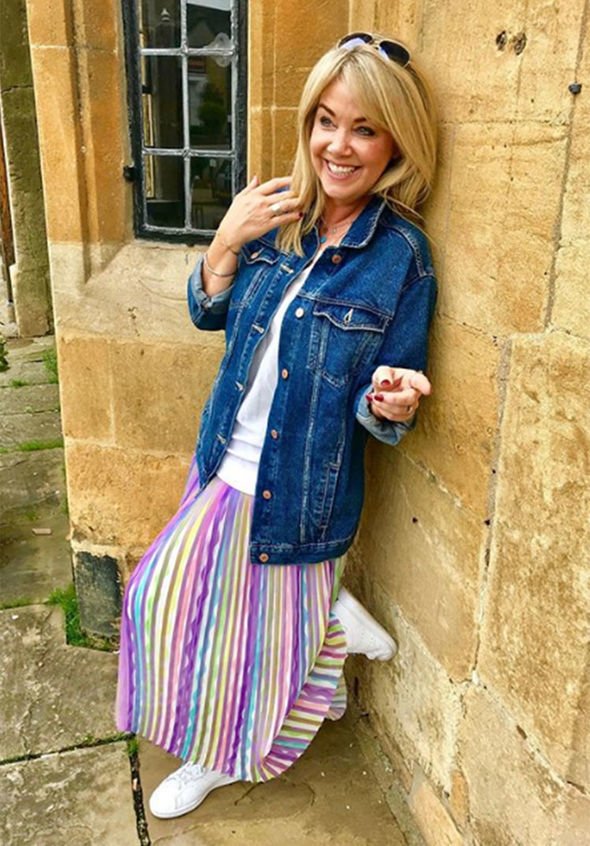 “Sometimes it’s OK to be sad so long as you realise it WILL pass.”

Lucy presented the show alongside Martin for 13 years until her departure in 2016.

When previously asked by Express.co.uk if she will ever make a return to the show, she said: “Never say never. It was a lot of hard work for years.”

Homes Under The Hammer airs weekdays at 10am on BBC One.