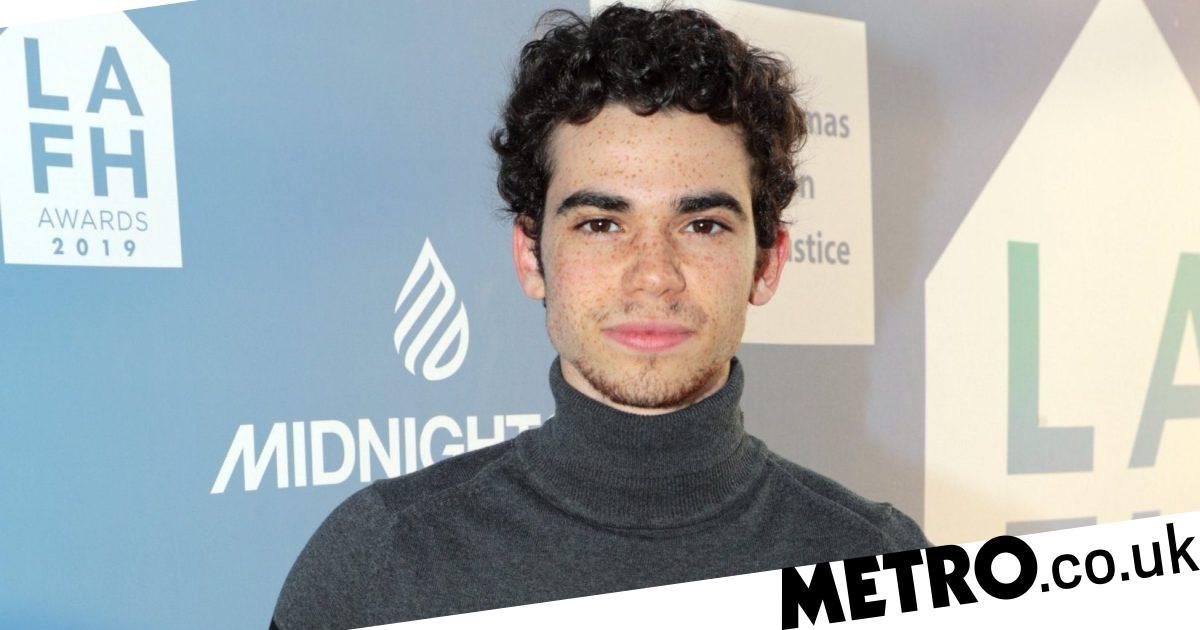 Cameron Boyce’s cause of death is still unknown, following an autopsy that has now been carried out.

The Disney star’s family confirmed on Saturday he had died at 20 years old, in his sleep due to an ongoing medical condition.

Since then, an autopsy has been carried out but it’s reported the exact cause of Cameron’s death is still unknown.

The Los Angeles County Department of Medical Examiner-Coroner released a statement on Monday and explained the cause of death is ‘pending further investigation’.

It read: ‘An autopsy was performed today and a cause of death was deferred pending further investigation.’

The statement confirmed Cameron was found ‘unresponsive’ in his home on 6 July and pronounced dead at the scene by authorities.

Cameron, who fans will recognise from Disney’s Descendants and the Grown Ups movies, had been involved in a number of projects before his death, including a third TV-movie for Descendants and pilot Mrs Fletcher.

Confirming his passing, a spokesperson told ABC news in the US on Saturday: ‘It is with a profoundly heavy heart that we report that this morning we lost Cameron.

‘He passed away in his sleep due to a seizure which was a result of an ongoing medical condition for which he was being treated.

‘The world is now undoubtedly without one of its brightest lights, but his spirit will live on through the kindness and compassion of all who knew and loved him.

‘We are utterly heartbroken and ask for privacy during this immensely difficult time as we grieve the loss of our precious son and brother.’

Celebrities have since paid tribute to Cameron, including Zendaya and his Grown Ups co-stars Adam Sandler and Salma Hayek, who played his onscreen parents.

Sandler wrote: ‘Too young. Too sweet. Too funny. Just the nicest, most talented, and most decent kid around. Loved that kid. Cared so much about his family.

‘Cared so much about the world. Thank you, Cameron, for all you gave to us. So much more was on the way. All our hearts are broken.

‘Thinking of your amazing family and sending our deepest condolences.‬’