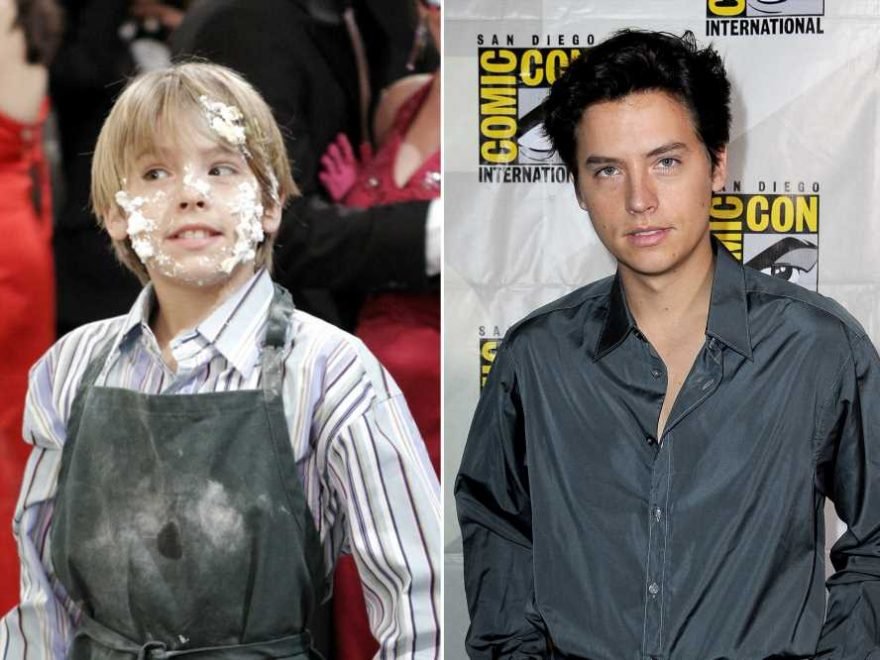 Cole Sprouse may have taken a break from acting for a little while, but thanks to “Riverdale,” he has no plans to leave the industry again.

The 27-year-old former Disney actor, who put his acting career on hold to attend NYU in 2011, told Variety that it was after a discussion with his manager, in which she “begged” him to audition for pilot season, that he returned to television.

“If I don’t book anything, then I’m not going to do this anymore,” he told his manager at the time. “I gave her my word that if I did book something, I’d see it through. I booked ‘Riverdale,’ and it ended up tugging me back.”

Originally set to audition for Archie, who is currently played by KJ Apa, Sprouse said he requested to read for Jughead, which at the time was a much smaller part.

“I said this is a little bit more my style,” he explained.

The producers were so impressed that they expanded the role for him.

Cole and his twin brother Dylan began acting as babies. After their parents divorced, Cole recalled that his mother guided them into the entertainment industry. While they did occasionally take separate jobs — like when Cole booked the role of Ross’ son on “Friends” — Cole joked that as boys he and Dylan “were exploiting child labor laws” on many of their early gigs, as the identical twins can split a job in half and work a full day.

And now that he’s back on TV, Sprouse has a greater appreciation for the industry than he did as a child actor.

“I’m somewhat of a workaholic,” he said. “Maybe that’s my child-star brain, where I just can’t stop thinking about being a commodity.”