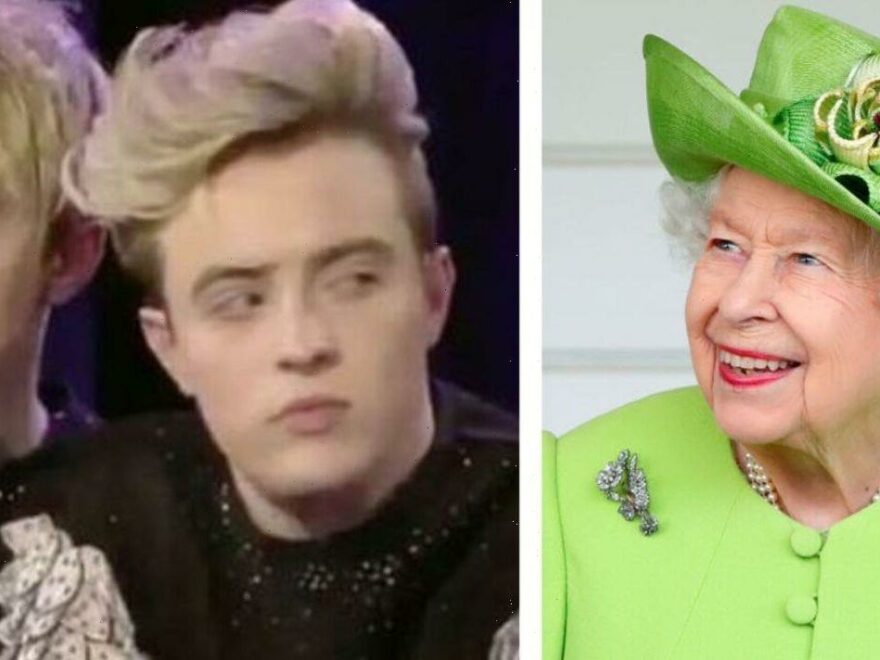 Irish twins Jedward, who shot to fame after appearing on the X-Factor back in 2009, divided fans when they took to Twitter to demand that the monarchy be abolished and the power placed back in the hands of the people. Many were enraged, branding them “crass” and “insensitive” for timing their comments right after the death of Queen Elizabeth II.

The singing and TV presenting duo told their 664,000 followers yesterday: “Abolish the monarchy and give the people real democracy!”

Others accused them of being “inappropriate” and having “the worst timing possible”.

“The crowning of a new monarch is the most appropriate possible time for them to tweet this, actually,” tweeted @geohollifield. 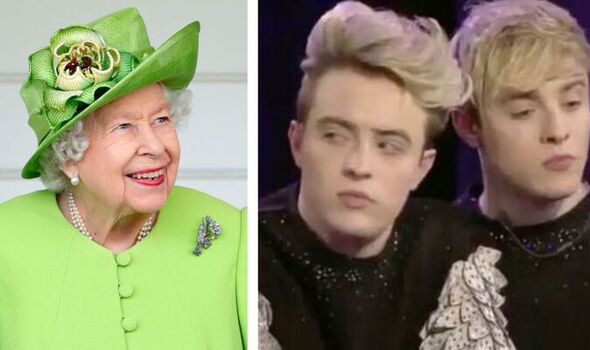 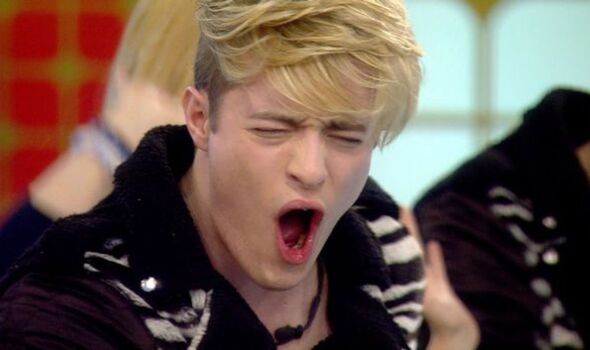 In a politically charged separate tweet, the brothers had written: “King Charles should hand back the six Irish counties on his visit to Northern Ireland – No war! Just words! It’s time.”

They had also previously made a controversial comment just hours before the monarch’s death was announced, after learning from a Palace statement that she was in ill health.

“Liz Truss must have done something on that visit to the Queen!” they quipped, referencing her meeting with the new head of Britain.

She had appointed Liz as Prime Minister just two days earlier, and photos were released of her smiling broadly while shaking her hand. 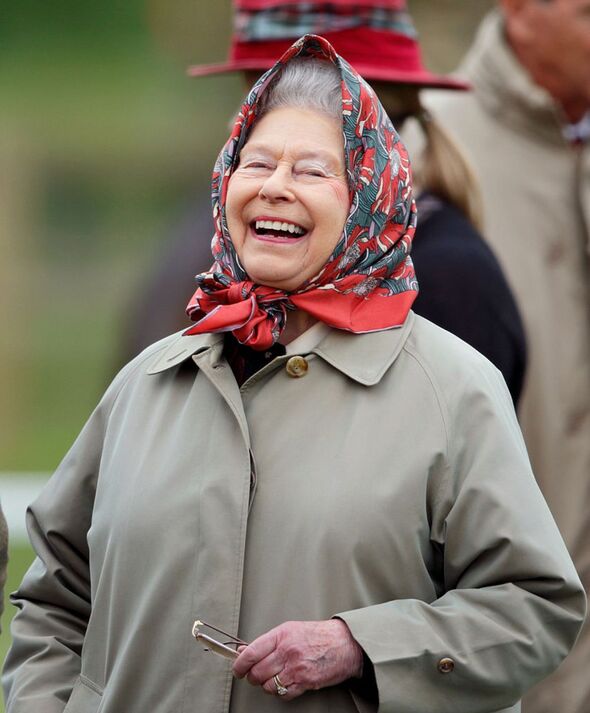 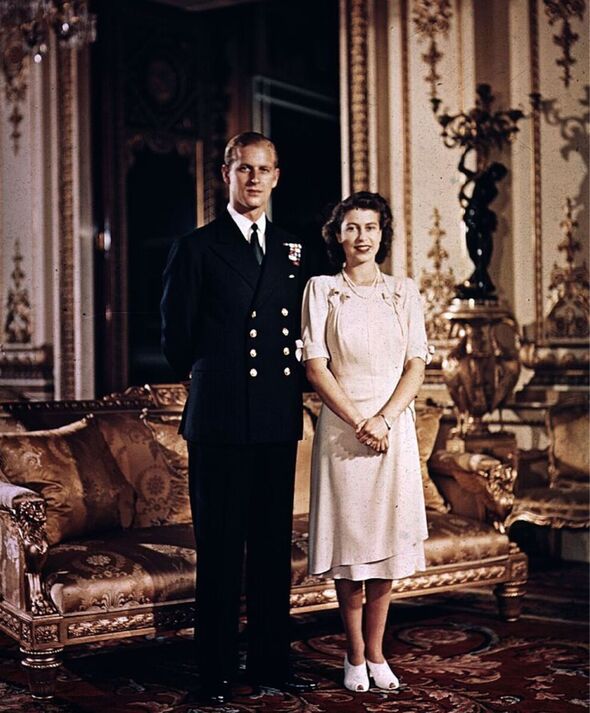 The tweet led some to state they were “absolutely horrified” by the tweets circulating with many people branding the duo a “disgrace”.

One, @ConradWhitney, challenged: “This is someone’s mum, gran etc. Imagine how you’d feel if someone said something about your mum before she died!!!”

Meanwhile, a native Irish tweeter, @luelladevilles, queried whether their comments were a publicity stunt, hitting back: “I do hope you don’t mean that and this is some pathetic excuse to get clicks.

“I’m Irish and I don’t think you have any say in what the UK want. Expected better boys.”

Meanwhile @TheNikAlexander reasoned: “The British monarchy technically has no power. They just get your tax dollars to pay for their lifestyle.”

@PhilsBodyDouble suggested that political tensions in the government were more of a concern for Brits, stating: “You don’t need the abolish the monarchy to give people real democracy.

“There are plenty of countries in Europe, (like mine, the Netherlands) that have a monarchy and are a real democracy.”

“Abolishing the monarchy wouldn’t change anything about how much or how little of a democracy the country is….” argued @Smith93Jack.

Meanwhile @AOneWith cheekily quipped: “Abolish Jedward, save our hearing, and give us sanity!”

Besides other tweeters, there has been division in the celebrity world too.

However Harry Potter legend Daniel Radcliffe, whose latest movie, Weird: The Al Yankovik Story was released on the same day as the Queen’s death, made it clear he doesn’t feel the same as they do.

When audiences stated they wished the monarch had lived long enough to see the debut of his movie, he fired back: “Sorry that was not a genuine reaction, was it?”

He had previously told the Daily Beast: “I just don’t see the use of the monarchy… I think [it] symbolizes a lot of what is wrong with the country.”