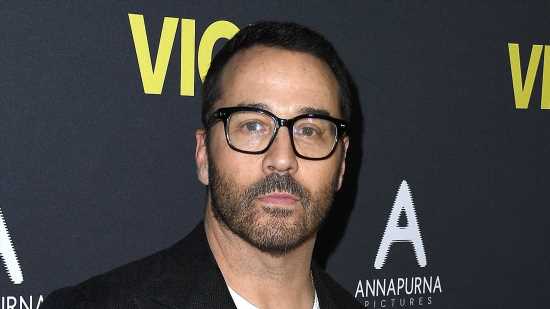 Jeremy Piven is trying to be a stand-up guy — turning to stand-up gigs after his Hollywood Entourage took a hit over sex harassment claims!

“Jeremy used to be on every producer’s A-list, but his career has cooled considerably after the accusations,” an insider told RadarOnline.com.

Piven’s phone stopped ringing after he was accused of sexual harassment by three different women. The cases allegedly occurred between 1985 and 1996, and Piven, 53, strongly denied all of the accusations. He even pointed to a polygraph test he passed after the first allegation.

His career has been ice-cold since CBS canned his series, Wisdom of the Crowd, and insiders said he’s hoping the stand-up act will restore the heat to his faded star.

“He’s down in the dumps and angry that he got caught up in all the #MeToo backlash,” the source said.

In a recent radio interview, Piven — who played agent Ari Gold on Entourage for eight seasons — whined that he “took one for the team.”

“I’m a case of collateral damage,” he complained.