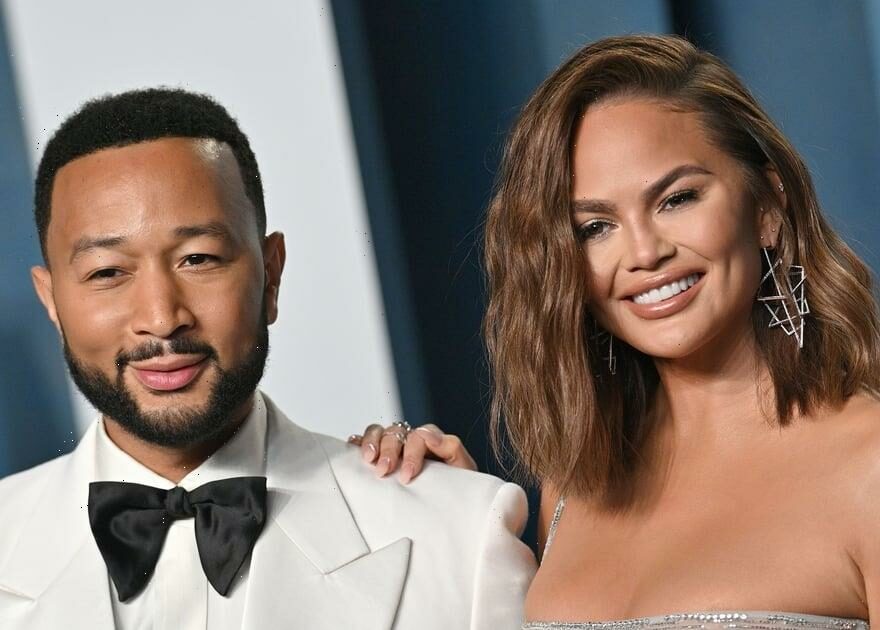 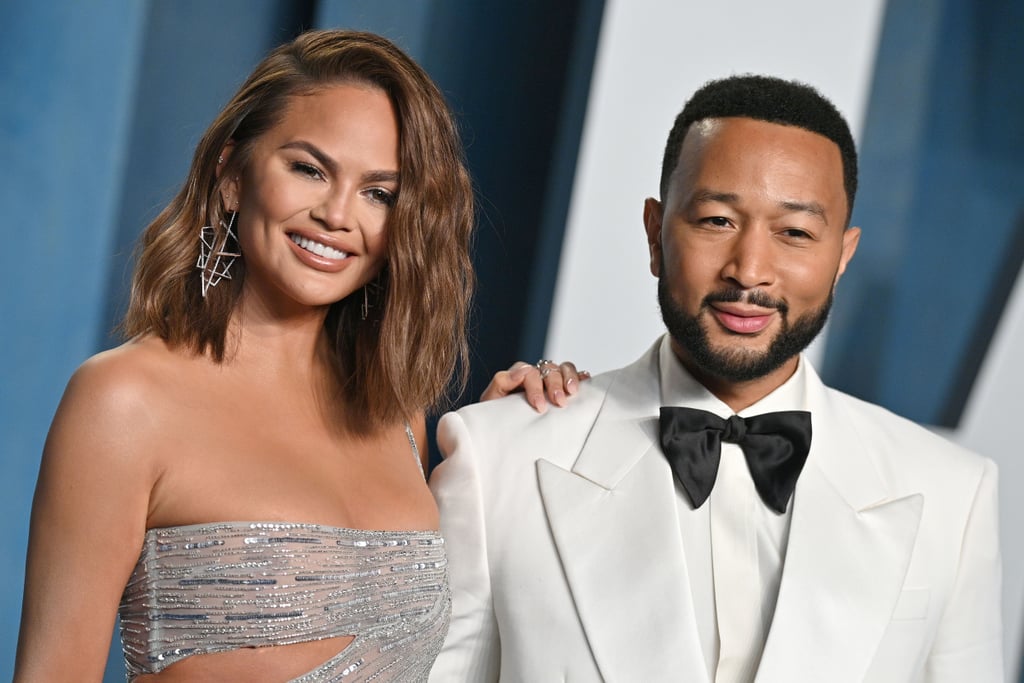 Chrissy Teigen and John Legend exchanged “I dos” in a lavish Italian ceremony in September 2013, and ever since then, they’ve brought new meaning to the term “relationship goals.” While Teigen admits to “pretending not to care” when she first met Legend on the set of his music video for “Stereo,” she couldn’t help but rave about him during an interview with Cosmopolitan back in April 2014, saying, “I’m with someone who is totally secure in himself. He’s not trying to be anything other than what he is. The confidence he has brings it to me.”

Teigen and Legend have never been shy about their romance, whether they’re flaunting it or getting real about it. Back in March 2016, Legend tweeted a video revealing why he thinks his and Teigen’s relationship works so well and said it’s because “we support each other in everything that we do.”

Most recently, the singer reflected on his early days with Teigen and admitted he wasn’t as committed as he should’ve been to their relationship, citing his “selfish” ways. “When you stop being so selfish, when you think about not only the joy you get from a situation and the pleasure you get from it, but also think about your responsibility and your commitment in that situation. You just grow, and you mature,” he said during an Oct. 17 appearance on the “On Purpose with Jay Shetty” podcast. “Part of it is it’s just a matter of time. You need time to become that person you want to be.”

Whether they’re being honest about their relationship or bragging about their love, see what else Legend and Teigen have said about each other over the years.